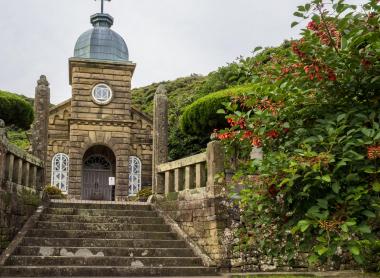 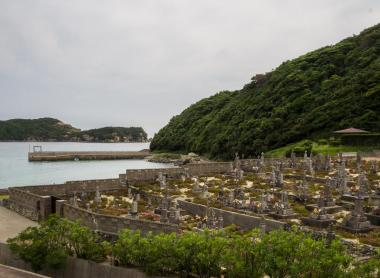 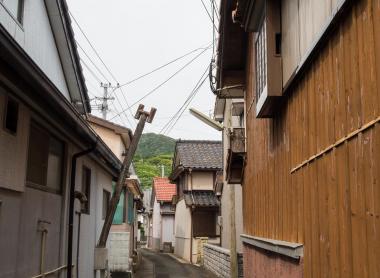 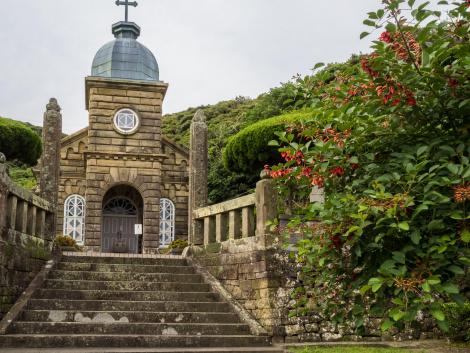 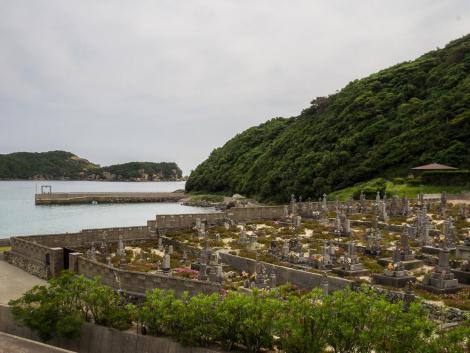 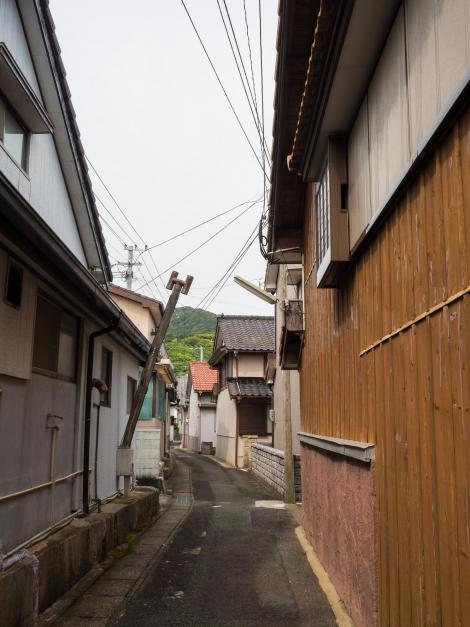 On the edge of Japan

The Goto Islands are an unknown, distant, almost abandoned Japan, that of reclusive Christians who were called "hidden Christians". These Japanese Christians who fled persecution between the 17th and 19th centuries and hid in these remote lands. Solitary churches dominate the hills and in the half-deserted villages, one could believe that today's inhabitants are also hiding.

The Goto Islands, more precisely Gotô rettô , " the island chain of the five islands" are in fact an archipelago comprising around 150 islands, therefore five main ones, off the coast of Nagasaki Prefecture , in the far west of Japan. According to their history (see Martin Scorsese's film "Silence" on the martyrdom of Japanese Christians in the 16th century), they house a very large number of churches (about fifty) and the prefecture of Nagasaki has requested that some of them be listed as UNESCO World Heritage in 2018.

They are divided into two large areas, KamiGoto ("Upper Goto", to the northwest), which now belongs to the region renamed Shin Kami-Goto ("New Kami-Goto") and Shimo Goto ("Lower Goto", to the south -west).

Fukue Island is part of Shimo Goto, the southwestern part of the archipelago. It is the largest (326.4 km²) and the most touristic of the five islands. There is a port and an airport. Whether you are interested in the history of the Christians of Kyushu in the 15th century, in the typical religious architecture of the region or in the wild landscapes and beaches, Fukue will meet your expectations.

In terms of churches, the island has more than a dozen, the most famous of which is the Dozaki Church , built in 1908. Its red brick walls make it the first European-style Goto church.

To read: The village of Ojika, north of the Goto archipelago

It was in the city of Goto that the last castle in Japan, Ishida Castle , was built in 1863. However, only the moats and ramparts remain, which now house a magnificent garden. To the south of the site, you can admire a few ancient samurai houses in Buke Yashiki-dori street .

As for landscapes, Takahama Beach is considered one of the most beautiful beaches in Japan and is also appreciated for its sunsets. It is from the Osezaki cliff , that one can see the latest sunset in Japan, since it is the most western point of the archipelago. Symbol of the Goto, Mount Onidake , all dressed in green, is an ancient volcano 315 meters high that you can climb briskly. At its top is an astronomical platform which also offers exhibitions.

Located north of Fukue-Shima, this island is very little visited. There are four churches there, including that of Royanosako where in 1868, more than two hundred Christians were imprisoned in a space measuring just 20m 2 . Thirty-nine of them, including women and children, died there during their 8 months of detention. There is a monument on which the names of these Christian martyrs have been engraved.

This island is best known for the Egami Church , created in 1918 by famous church architect Yosuke Tetsukawa. This small building with off-white wooden walls and blue shuttered windows is rightly the pride of Naru-shima. Declared a national cultural property, the church is part of the list submitted to UNESCO by the Nagasaki prefecture.

Here too, the place recalls the dramatic fate of the Christians of Japan. At the beginning of the Meiji era (1868-1912) Christians hid on Wakamatsu Island in a cave carved into a cliff that was only accessible by boat. Unfortunately for them, they were discovered because of the smoke emanating from their hiding place. They were arrested and tortured. Later this cave was named Kirishtianwando ("the cave of Christians") and in 1967 a crucifix with a 3 meter high statue of Christ was erected in front of the cave, making the place a holy place. As in the 19th century, it can only be accessed by boat.

Every year on All Saints' Day, Christians in the area offer a ceremony for the souls of these martyrs.

This 168.3 km² island is the most populated after Fukue-jima. It is part of the Kami Goto area, more precisely of the city of Shin Kami-Goto.

Here too, the Christians took refuge there and the churches attest to their past and present presence. Kashiragashima Church, located on an islet connected to Nakadori-jima by a bridge, overlooks a tiny village that houses a Christian cemetery . It is on this islet that a Japanese Catholic priest, Domingo Mori Matsujiro, sheltered a French missionary in his home. In 1187, he had the Kashiragashima church built in place of his house. It was a wooden building which was rebuilt in stone at the beginning of the 20th century thanks to donations and the labor of the faithful.

As for the small wooden church of Nakanoura , built in 1925, it is known for its silhouette reflecting in the sea.

Nakadori-jima is famous for its camellia oil and its handmade udon , also flavored with camellia oil. There is also an artisanal production of sea salt .

As in all the other islands   of the Gotō rettō archipelago , the landscapes are intact, wild , the often steep coasts, the deserted beaches (except for some which attract a few swimmers in summer), the solitary villages, the unique atmosphere...

These " borders of Japanesia " as the French geographer and author Philippe Pelletier called the Gotô Islands in his book "The Gotô Islands, a journey to the borders of Japanesia" are deserved. Only the islands of Fukue and Nakadori are directly connected to Kyushu, two or three times a day. For the others, they are linked together only a few times a day. Public transport is very underdeveloped (about one bus per hour from one big city to another, and this on the 5 islands), English is still a rare language and practical information (boat timetables, list of hotels, etc.) are almost all in Japanese. Some of these islands are mountainous and the coastal roads steep, which does not make driving very easy, but this means of transport is still to be preferred if you want to see as many sites as possible.