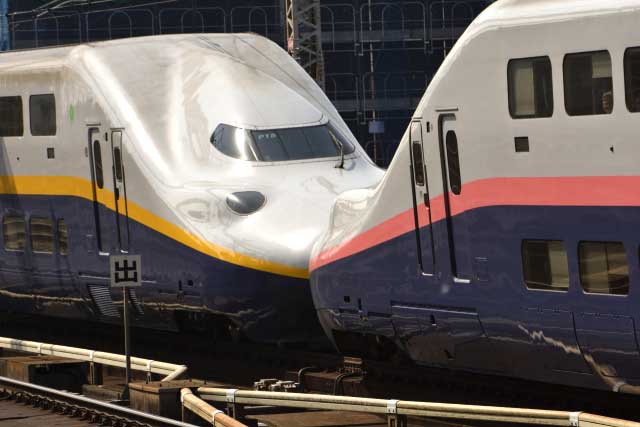 The Joetsu Shinkansen connects Tokyo Station in Tokyo to Niigata in Niigata Prefecture. The early part of the line follows the Tohoku Shinkansen to Omiya in Saitama Prefecture.

The Gala-Yuzawa Line is a short 1.8 km shinkansen branch from Echigo-Yuzawa to Gala-Yuzawa Station. The line serves the ski resort of Gala Yuzawa in the winter months only.

The Joetsu Shinkansen connects with the Nagano Shinkansen in Takasaki with trains to Karuizawa and Nagano. The Nagano line is in the process of being expanded, to become the Hokuriku Shinkansen to Kanazawa, Tsuruga and Osaka. 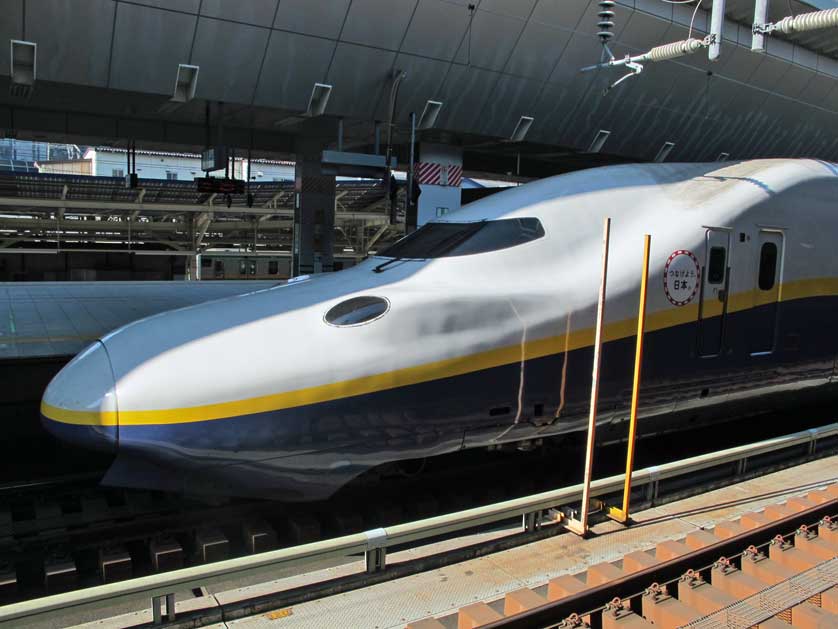 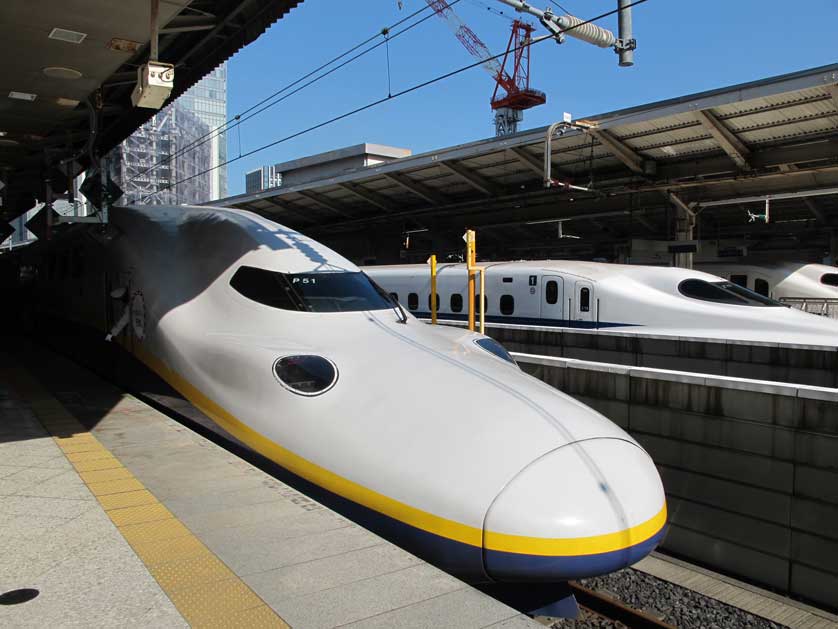 There are 2 services operating on the Joetsu Shinkansen.

Toki - named after the Japanese Crested Ibis - this is the faster of the two shinkansen services from Tokyo to Niigata. The Max Toki is a double decker, two story version of the Toki.

Tanigawa - the Tanigawa is the slower of the two services and runs between Tokyo and Echigo Yuzawa. In winter some Tanigawa trains continue on the Gala Yuzawa Station, from where there are ski lifts from the station to the resort. The Max Tanigawa is a double decker, two story version of the Tanigawa. 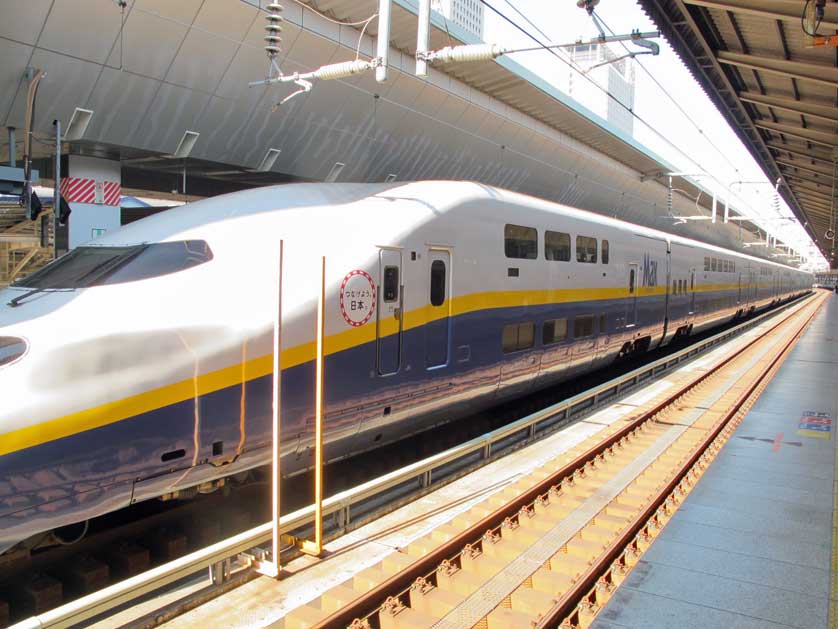 Here is an overview of the Shinkansen network in Japan - accessible with a Japan Rail Pass.

The Nozomi is the super-express bullet train service on the Tokaido Shinkansen Line, faster than the Kodama and Hikari services, and is the only shinkansen service not covered by the Japan Rail Pas