The Nippon Budokan in Tokyo is an iconic building located in Kitanomaru Koen, more famous now as a venue for music concerts, but built as an indoor venue for judo for the 1964 Tokyo Olympics. The Budokan has been proposed to host the judo event for the 2020 Tokyo Olympics.

Indeed back in 1976 boxer Muhammad Ali fought a bout with Japanese pro-wrestling legend Antonio Inoki at the Budokan. 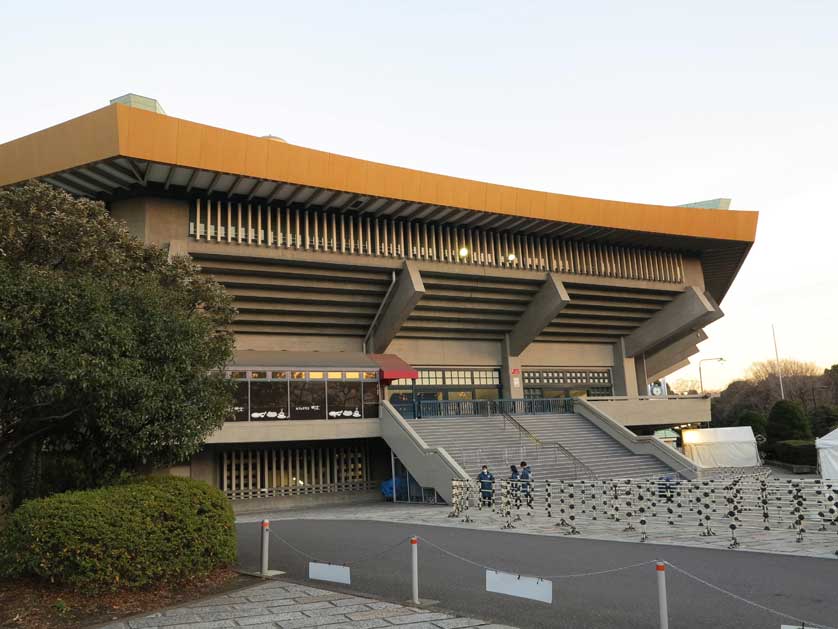 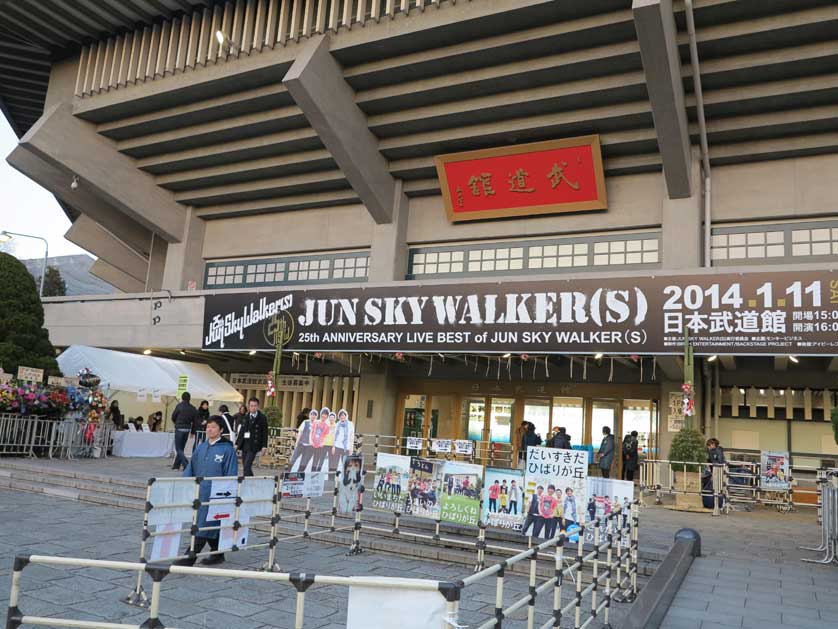 The Nippon Budokan was built as a martial arts venue for the 1964 Tokyo Olympics. It has a capacity for over 14,000 spectators and is modeled on the octagonal Yumedono (Hall of Visions or Hall of Dreams) in Horyuji Temple in Nara.

The Budokan is also the venue for a number of annual events including The National Memorial Service for War Dead held each year on August 15, the day of Japan's surrender in World War II. The Emperor and the Empress of Japan and the Prime Minister attend.

In November, the Budokan hosts a 2 day military music festival by the Japan Self-Defense Forces (air, sea and land) along with the U.S. Army Japan Band.

As well as martial arts, national school calligraphy competitions are held at the Budokan.

The Budokan also has a publishing arm specializing in martial arts books.

Budokan: read a guide to the iconic Budokan in Kitanomaru Park, Tokyo a venue for martial arts and rock concerts.