Visit Tokyo in the footsteps of the Tokugawa 江戸 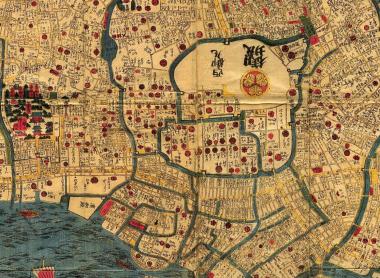 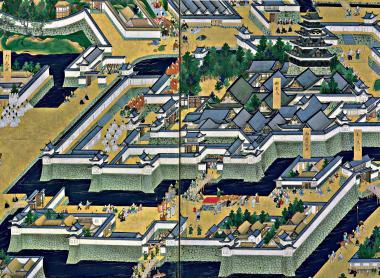 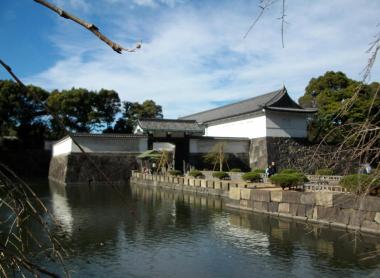 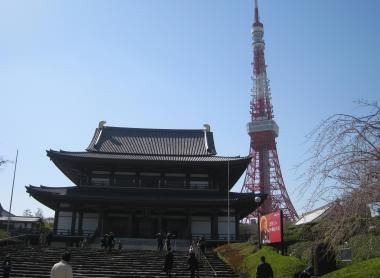 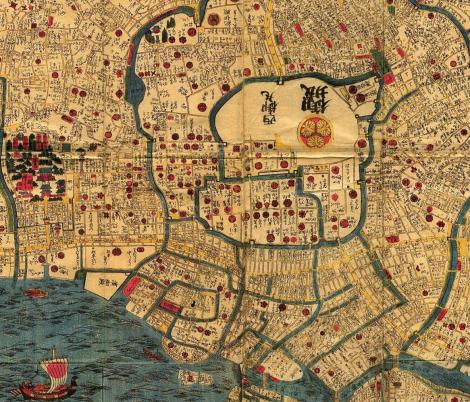 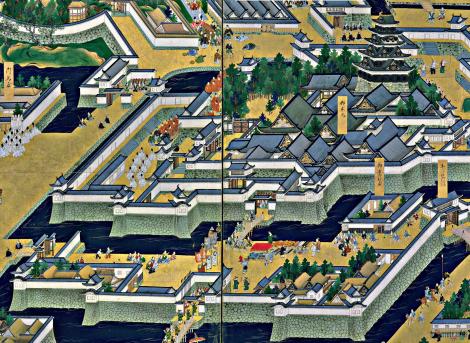 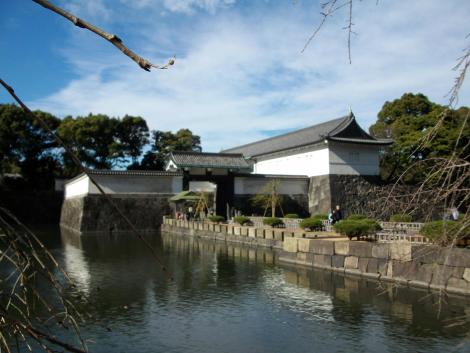 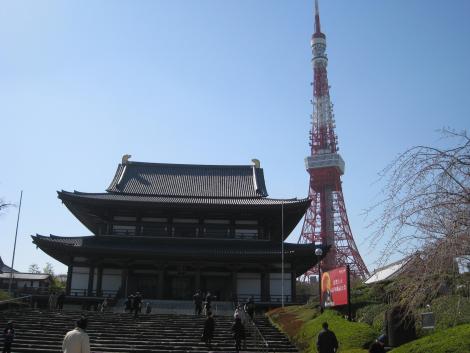 Tokyo's history through its neighborhoods

Edo was a city-by-the-castle divided between an aristocratic "upper town" and a working class "lower town". The upper town concentrating the homes of the daimyo was in Marunouchi, literally "inside the circle" of the external moat, which no longer exists. Nothing remains of the sumptuous residences that have been replaced by buildings. The Shinjuku, Harajuku and Toranomon were also the neighborhoods of the samurai elite.

If you want to recapture the spirit of the lower town, bustling, working class and with many merchants, you should go to Asakusa. The stores of the Nakamise of Sensoji Temple are the direct descendants of the Edo stalls. The main shopping district was located in Nihombashi, where a bridge marked the zero point of Japanese roads, and of which you can still see the military milestone. The Shibuya and Ginza districts were also working class, in contrast to what they are today. Shibuya was just a fishing village and Ginza was home to the workshops of the Mint.

It is in Ginza that you can experience kabuki theater, the preferred theater of the inhabits of Edo, colorful performances in which the starring actors were given an ovation by the public.

History also explains that Tokyo Station is located near the old center of power while the large Shinagawa Station lies precisely at the gate marking the southern boundary of the old city. Finally, visitors to Odaiba generally do not realize that they are on an island built in 1853 to defend Edo from dangerous Western ships.

The city of shoguns

Tokyo, however, is tied to the history of the Tokugawa family and the events of their reign are found in its streets. At the Zojoji Temple at the foot of Tokyo Tower you will find the tombs of six of the shoguns. The temple was one of the two family temples of the dynasty. The second, Kaneiji , was on the site of Ueno Park and was home to the tombs of other shoguns, but they can no longer be visited. The park was the site of a bloody battle in 1868 between the last samurais loyal to Tokugawa and supporters of the emperor. The fighting destroyed the temple and part of Toshogu, the temple of Ieyasu Tokugawa, a replica of the Nikko Temple. After the battle the new regime transformed the place into a park and offered it to the people.

It is on the site of the former Edo Castle that there is the closest link with the past. The castle was built from 1594 but was completely destroyed by fire in 1873, it left room for a garden that reveals the stone foundations and a few original buildings. The whole thing was once dominated by an imposing donjon. The entrance to the park by the Otemon gate is a historic site for the Japanese, it is where Naosuke Ii, Minister of the shogun, was assassinated on March 24th, 1860. He was killed at the gate of the castle by hostile samurai, his death represented the beginning of the fall of the Tokugawa. A little further on, Nijubashi bridge, a former castle entrance, each year saw the passage of the daimyo for the ceremony in tribute to the shogun and symbolized their submission.

Tokyo is a city almost without past and which is constantly being rebuilt. The old traces are few and must be searched for. Sometimes around a street corner you will find an altar or a stele lost in the urban jungle. In a spirit of research of the past, quite an important movement began to rebuild the former Edo dungeon to go the capital its history back.