Edo Castle: read a guide to Edo Castle in Tokyo. Edo Castle is now the Imperial Palace, home to the Japanese Emperor. 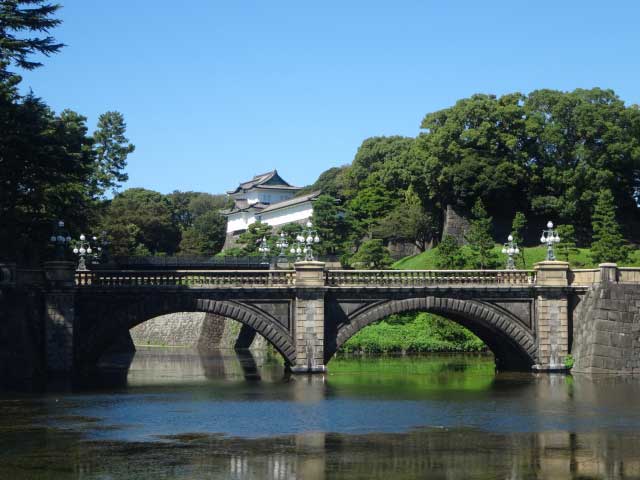 Edo Castle, also known as Chiyoda Castle was first built in 1457 by Ota Dokan and parts of the castle area are now the grounds of the Imperial Palace.

The original Edo Castle covered a larger area than today and included present-day Tokyo Station and the Marunouchi district - area within the maru (bailey).

Higashi Gyoen contains Fujimi-yagura, a three-story watch tower built in 1659 to protect the southern side of the main keep. 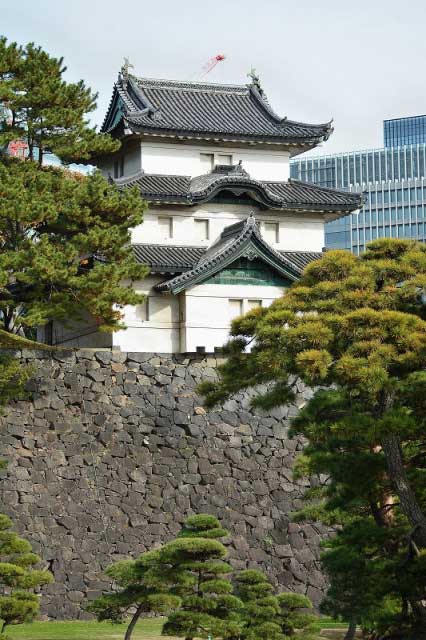 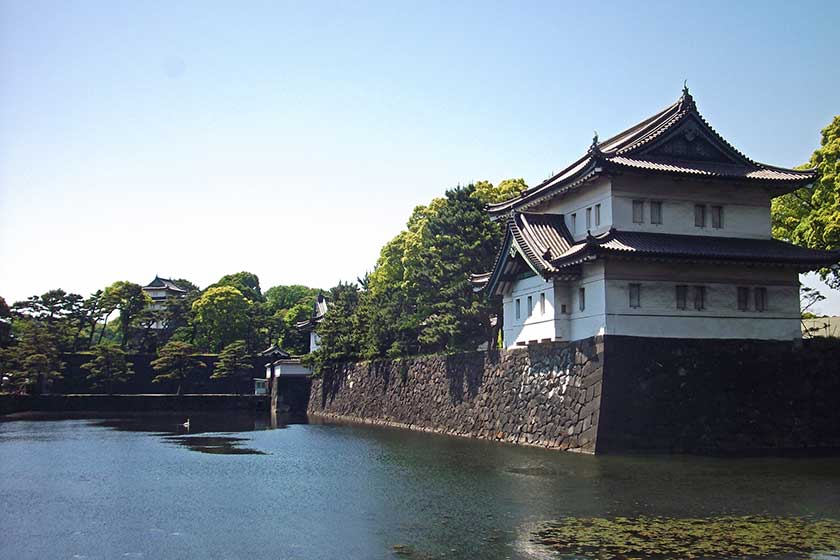 The original Edo Castle came under the control of warlord Tokugawa Ieyasu in 1590 and after his victory at the Battle of Sekigahara, Edo Castle became the center of the Tokugawa regime. Edo Castle grew in size over the following years and had a perimeter of 16 km by 1636.

The inner donjon (keep) was destroyed by fire in 1657 and was not rebuilt. After the restoration of imperial power in 1868, the castle became the new Imperial Palace but many of the castle's original buildings were burnt down in another fire in 1873.

From JR Tokyo Station, the grounds of the castle are a short walk west through the Marunouchi district via such attractions as Naka Dori, Tokyo International Forum and Brick Square Marunouchi and the Ichigokan Museum. This will bring you to the wide Babasaki Moat of Edo Castle.

The nearest station to Kitanonomaru-koen is Kudanshita subway station on the Toei Shinjuku, Hanzomon and Tozai lines.
Google Map to Edo Castle and Imperial Palace 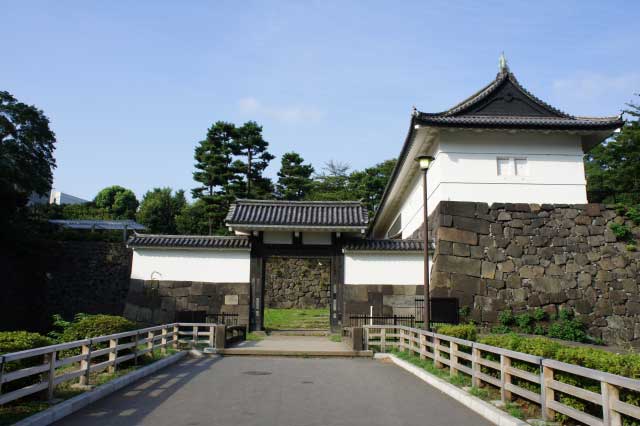 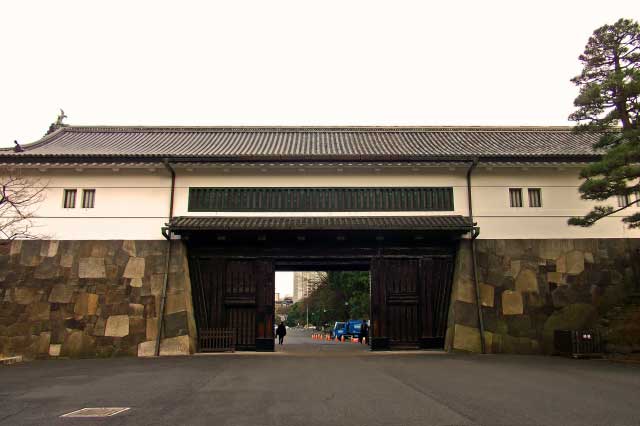 Sakuradamon (the site of the assassination of Ii Naosuke in 1860), Edo Castle, Tokyo, Japan