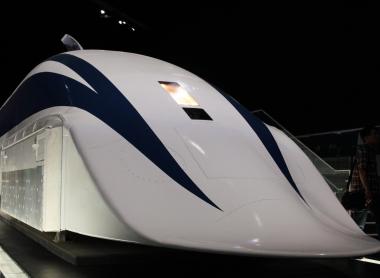 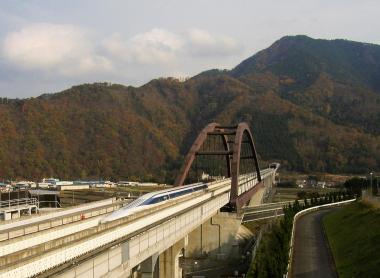 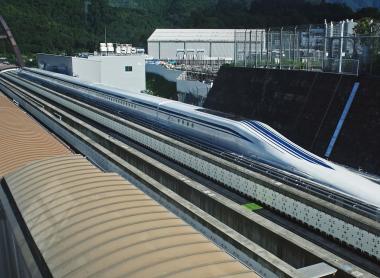 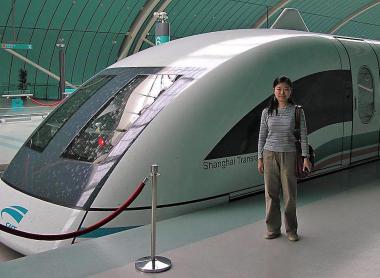 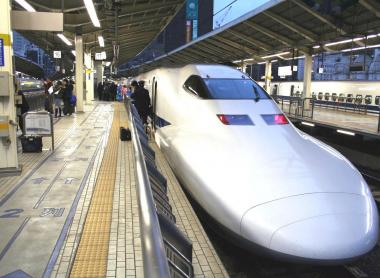 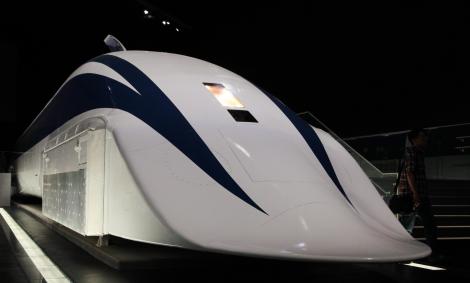 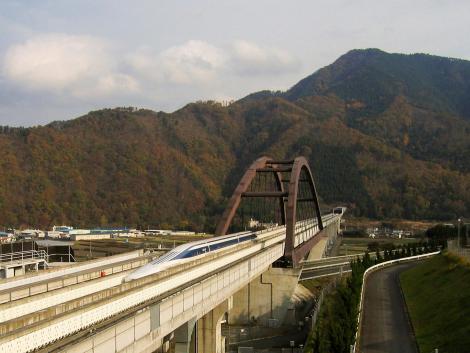 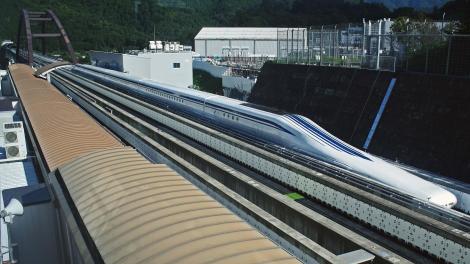 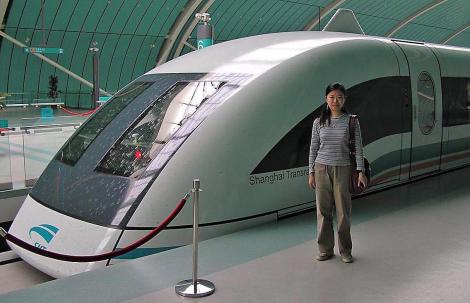 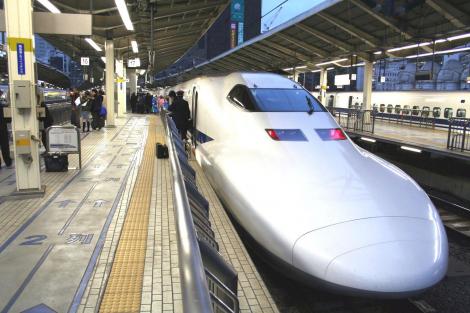 When the train catches up with the plane

The SC Maglev, abbreviation of Super c onducting Mag netic Lev itation , is an innovative system of movement at very high speed in levitation above the rails. After years of testing, a line is under construction between Tokyo and Nagoya that will allow travel at 500 km/h!

The Maglev is a monorail system with electromagnetic levitation: in other words, the train is not in contact with the rails , unlike a conventional train. It levitates thanks to magnets attached to vehicles and superconducting coils installed in the tracks. It is this innovative superconduction process that allows Maglev to reach very high speeds. The current record is 603 km/h.

From the time of the Japan National Railway (JNR 1949 to 1987), research was launched on the magnetic levitation train system, a new and very promising technology at the time. In 1962, experimental methods began. A first test line was built in the department of Miyazaki, on the island of Kyushu, in 1977, and especially a second, almost 50 km long, in 1992, in the prefecture of Yamanashi, near Mount Fuji .

Largely dug into the mountain, this line at Yamanashi will allow many tests to be carried out, and a first world speed record was set at 581 km/h in 2003 . Until then, the record for a conventional train was "only" 574.8 km / h and was awarded to the French TGV in 2007.
In 2015 the Maglev traveled 4064 km in the single day of April 14. And on April 21, a new world record: 603 km/h , with passengers on board! It is also always possible to try the Maglev in test at Yamanashi.

Eventually, Japan plans to put into service a line with a Maglev train linking Tokyo to Osaka . This will be the Shinkansen Chûô line. Work is underway for an opening scheduled for 2027 , initially with a link between Shinagawa (Tokyo) and Nagoya , a 285 km line, 90% in tunnel. Then, the line will be extended to Osaka in 2037. The 438 km of total route will be done at 505 km/h on average! The Maglev train will serve stations in Kofu, the Japanese Southern Alps, Nagoya, Nara and Osaka, its terminus. Either Tokyo – Nagoya in 40 minutes, and Nagoya – Osaka in 1h07.

The commissioning of a Maglev line will thus bring substantial time savings compared to the classic Shinkansen , the one we know today. If the Shinkansen is already very efficient, it is limited on the Tokaido portion by many curves, preventing it from exceeding 285 km/h.

This new Maglev train line will be a bit like a Tokaido Shinkansen bis. In the event of an earthquake or other natural disaster, users could then use Maglev if the Shinkansen line is stopped.
A project that makes you dream, with one downside: the price. The Maglev system is expensive, first to build and then to operate because the maglev train consumes a lot of energy .