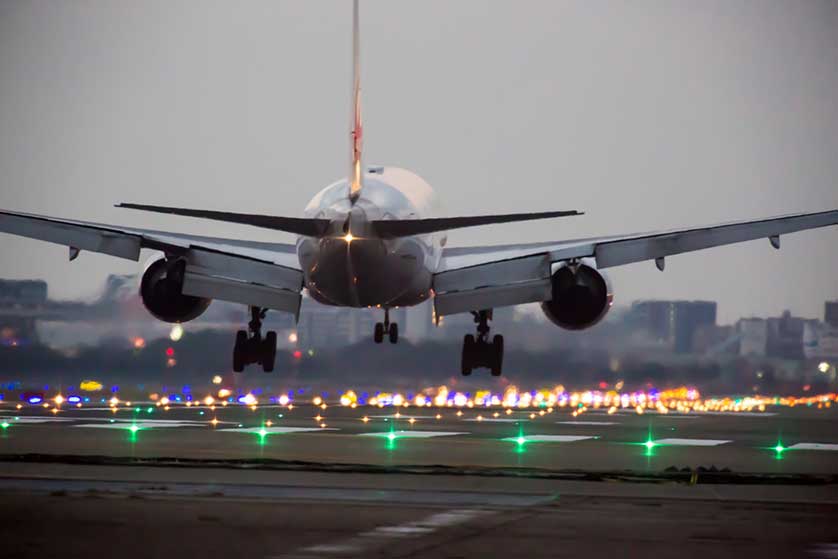 Fukuoka Airport (FUK) is the main airport on the southern island of Kyushu.

Fukuoka Airport is a former Japanese and later American air force base (Itazuke Air Base) and is located in the very center of Fukuoka, just two stops and 10 minutes on the Kuko (Airport Line) subway from Hakata Station.

There are two terminals: Domestic and International.

KLM flies to Amsterdam from Fukuoka and there are flights to Honolulu with Delta.

There are local buses from Fukuoka Airport to Hakata Station, Tenjin and Fukuoka Tower.

There are plentiful taxis at the airport along with car hire offices.

Fukuoka Airport has a number of banks, a post office and WiFi available (fukuoka-ap_Free-Wi-Fi) in its Departures Lounges.

There are also vending machines that sell SIM cards for use in Japan.

Coin lockers at the airport may be used for a maximum of 7 days. Baggage forwarding services are available. 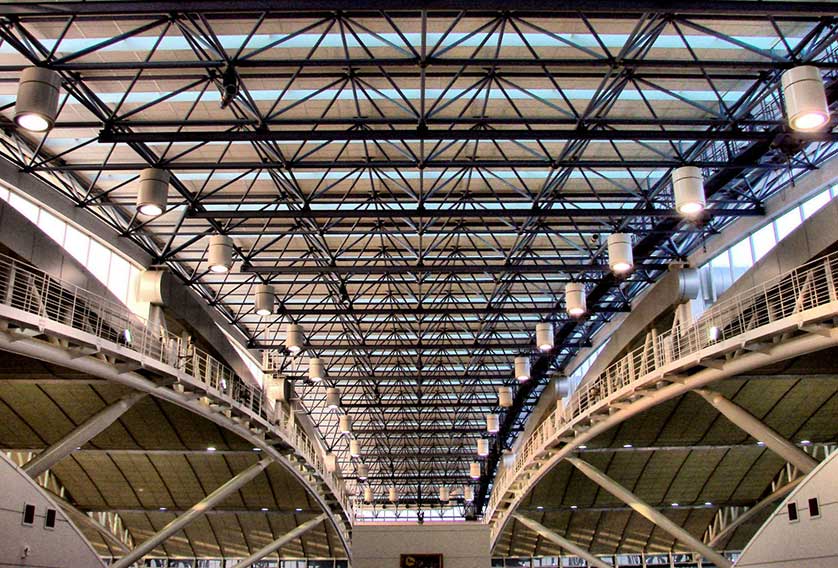 Most visitors stay in Fukuoka city as it is so close to the airport.

Choose from a full list of hotels in Fukuoka which are located mainly near Hakata Station and in the Tenjin entertainment and dining area - recommended places to stay in Fukuoka include the Best Western Fukuoka Nakasu Inn, the Candeo Hotels Hakata Terrace, the four-star Hotel Qurega Tenjin, the business hotel Hotel Smart Inn Hakata Ekimae near Hakata Station convenient for the bullet train from Hiroshima, Osaka, Nagoya or Tokyo, the Toyoko Inn Hakata Nishi-Nakasu and the up-market Hotel New Otani Hakata. 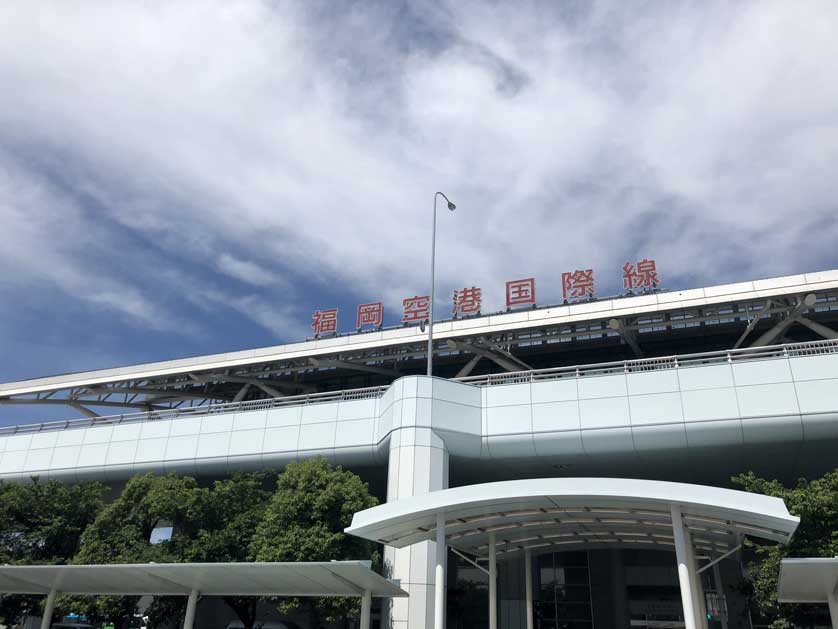