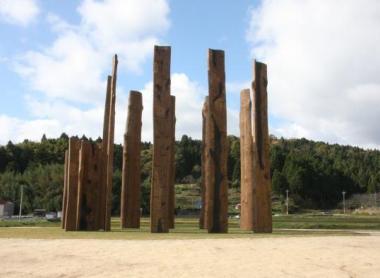 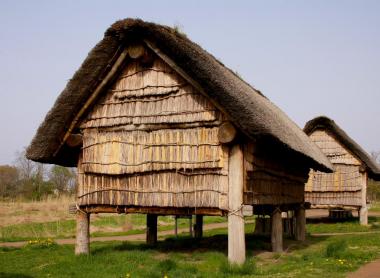 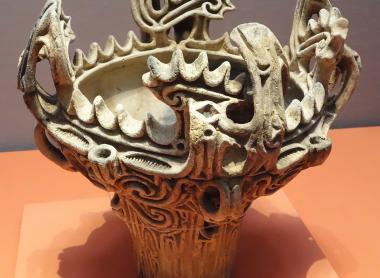 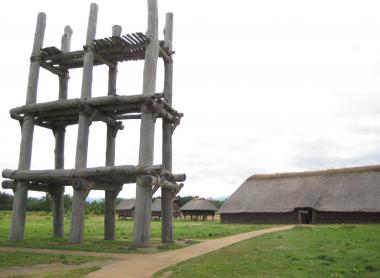 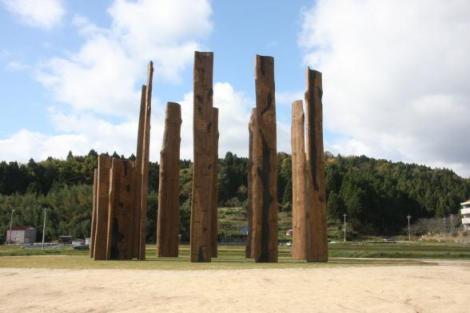 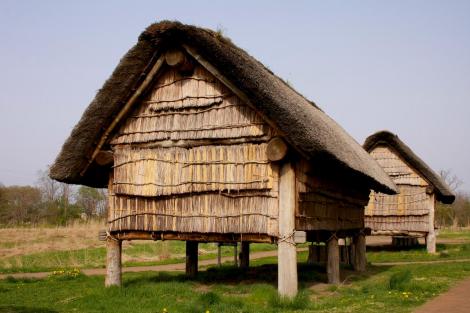 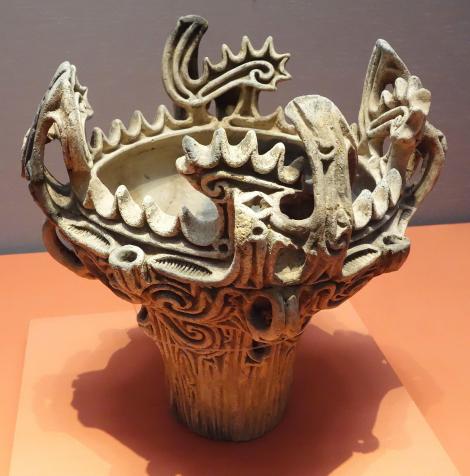 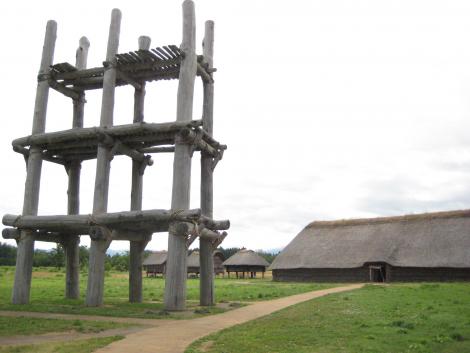 We usually distinguish the Paleolithic from the Neolithic, the two great eras of prehistory, by the existence of agricultural and animal husbandry systems within the human groups studied, systems which lead to the sedentarization of individuals.

The Jomon era (13,000 BC to 400 BC) is a so-called Mesolithic era, an intermediate era during which the inhabitants of Japan were still engaged in hunting and gathering while they began to build settlements.

THE ERA OF PREHISTORIC POTTERY

The Jomon period takes its name from the two kanji "jo" meaning "strings" and "my", which can be translated by "decor" or "sign".

Indeed, very many potteries decorated with the impression of cord from this period were exhumed across the country, the ancestors of the Japanese being one of the very first populations in history to use this process. For comparison, a similar culture, that of corded ceramics, was also found in Northern Europe and in western Russia, but dating from a much later period (from around 3000 to 2200 years).

This process can be found in the decoration of the very enigmatic dogu. These terracotta statuettes with spread legs and tiny arms used for ceremonies were found from the south of Hokkaido to the Osaka region.

THE MORE COMPLEX BUILDINGS OF THE JOMON ERA

The Jomon era was also characterized by the formation of the first villages to be found on the islands.

With many of these structures organized in a circle, they generally included 5 to 10 dwellings, with semi-buried houses and larger buildings, which were to have community gatherings. The dead were buried around the center of the village.

The construction of the dwellings became more complex over time, a good example of this is the site of Sannai-Maruyama (which dates from 5500 to 4000 years before our era). Here remains of a long house as well as a huge platform comprising at least two floors was discovered.

A CENTER OF GRAVITY THAT MOVES WEST AND NORTH

From the Middle Jomon, and until the Final Jomon, the population density decreased continuously from Tohoku to Chubu passing by Kanto. At the same time, Kinki (old name of Kansai) in Kyushu saw an increase in the number of inhabitants.

People living in Kyushu, in particular, benefited from Korean contributions of the Mumun culture (rice farming, bronze artifacts ...), preparing for the advent of the Yamatai kingdom at a distance. In the north, Hokkaido, where the Ainu culture was developing, were also influenced by the same contributions from the Korean peninsula, helping to flourish the future Emishi culture.