Taisho & Showa Eras: Read about the Taisho and early Showa periods of the history of Japan from 1912 to 1945. 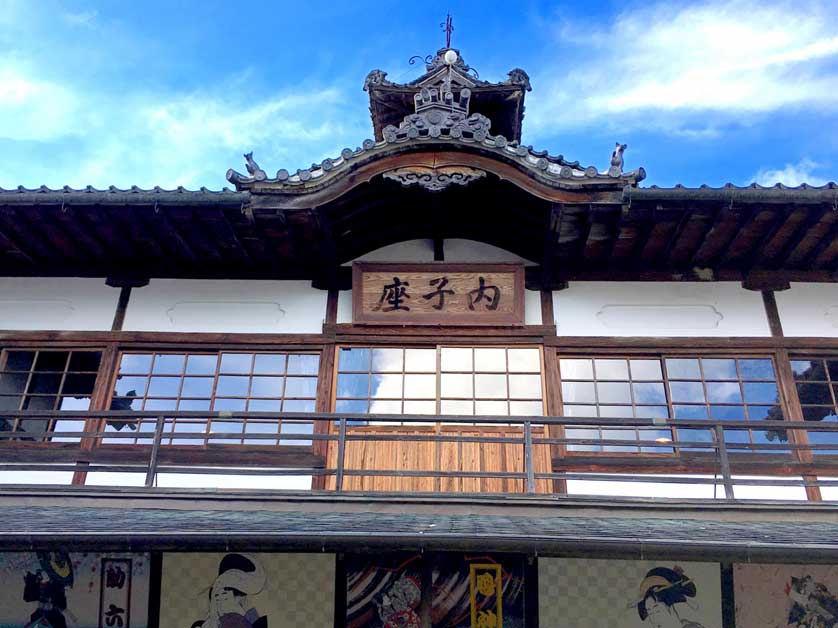 The Taisho Period (1912-1926) is often considered a brief flowering of democracy in Japan before the country slid into militarism, ultra-nationalism and totalitarianism in the early Showa Period.

The Taisho Period is marked by a shift in power from the by now aging Meiji oligarchs or genro, men such as Ito Hirobumi, Okuma Shigenobu and Yamagata Aritomo, towards the newly-founded, though weak, divided and faction-ridden, political parties.

Universal male suffrage was established for men (not women) over 25 in 1925 and citizens' interest and participation in Japanese politics and social activism increased. Pro-labor laws were passed and generally the rights of workers improved until the military crackdown in the 1930's.

The phrase ero-guro-nansensu ("eroticism, grotesquerie, nonsense") is often quoted to sum up an age marked by rice riots in 1918, the formation of the Japanese Communist Party in 1922, and the Great Kanto Earthquake of the following year.

Socially, the Taisho Period is remembered for renewed interest in the then Western fads that typified the Roaring Twenties: modern art, magazines, movies, the new department stores, jazz, cafe society, Marxism and the brief appearance of the modan gaaru ("modern girl," or moga), the Japanese version of the flapper.

The archetypal moga was a sexually liberated, consumer-orientated, urban dweller, who symbolized the more free-spirited and hedonistic zeitgeist of the post-World War I age before the advent of the ryosai kenbo ("Good Wife, Wise Mother") baby machine demanded by the Japanese fascists.

In 1911 the first issue of Seito (Blue Stocking), a women's literary magazine appeared, founded by feminist Raicho Hiratsuka (1886-1971). The Taisho era was a period of feminist awakening with pressure from women for greater liberation and access to birth control. One of the leading novelists of the day was the lesbian writer Nobuko Yoshiya (1896-1973) whose work challenges the male-dominated world view of the time.

However, the new Emperor Yoshihito was in poor health and lacked the charisma and drive of his father, the Emperor Meiji to give stability to the system. Yoshihito's physical and, some historians say, mental, incapacities enabled him to be manipulated by a number of his advisors, adding to the general sense of social uncertainty and fluctuation that marked the period. 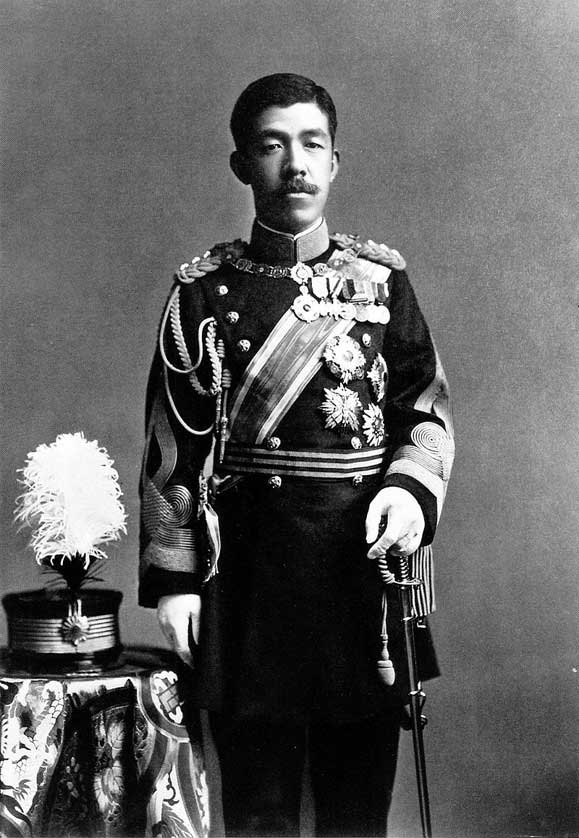 The Taisho Period (lit. "Great Righteousness") is highlighted by the continuing political turmoil of the late Meiji era and the formation of new political parties, set against the backdrop of the worldwide rise in socialism and communism following the Russian Revolution of 1917.

The Taisho Era drew to a close with the passing of the draconian Peace Preservation Act of 1925, which imposed severe penalties for any social unrest.

The beating to death of anarchist Sakae Osugi, his lover Noe Ito and his 6-year-old nephew by military police in the chaos following the Great Kanto Earthquake in 1923 was another sign of a looming crackdown on dissent.

The protagonist of what became known as the Amakasu Incident, Lieutenant Masahiko Amakasu, was to serve only a short time in prison for the three murders before being released. 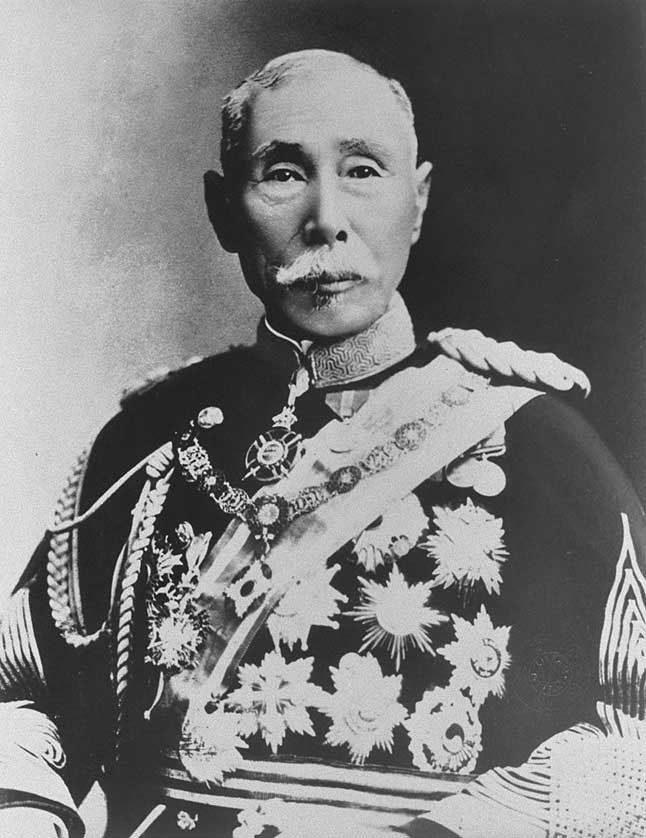 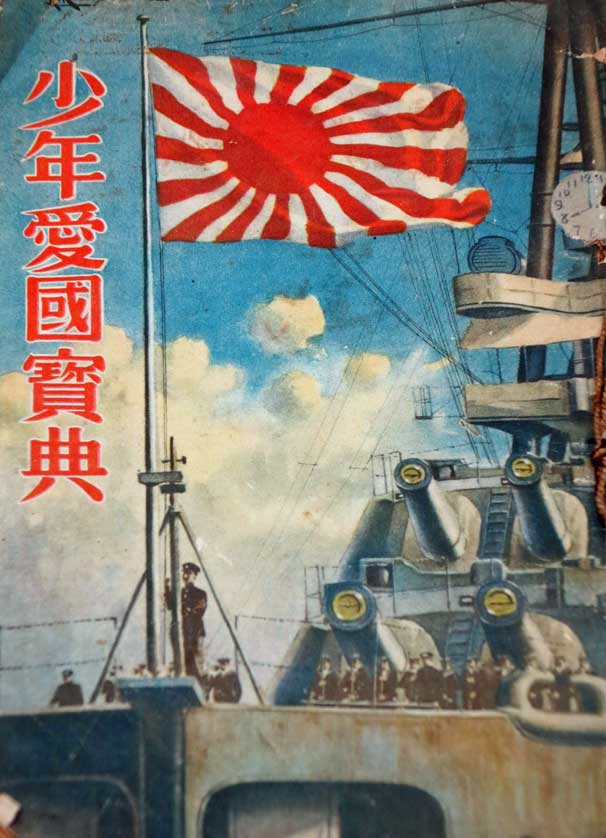 Japan sided with the allies against Germany in World War I and at the concluding Treaty of Versailles in 1919 was awarded former German territories in China (namely Qingdao in Shangdong Province) and the Caroline, Mariana and Marshall islands in the Pacific.

Japan's economic influence in Manchuria and Mongolia was also increasing and by 1919 the country was enjoying unprecedented prosperity and international prestige - now an industrial country with a permanent seat on the Council of the League of Nations and recognised as one of the "Big Five" powers along with Britain, the USA, France and Germany.

However a proposal to insert a racial equality clause into the Treaty was rejected by the other powers (namely Britain, Australia and the USA) and this racial slight is quoted as one of the many reasons that made up Japan's decision to ultimately go to war against the Anglo-American powers in the 1940's.

Such relative prosperity as there was in 1919 was not to last however as the Great Kanto Earthquake of 1923 and the Great Depression of 1929 plunged Japan into recession.

The 1924 Oriental Exclusion Act prohibited Japanese emigration to the United States and was part of process of Japan moving away from it's former, fairly amiable relations with the West and consolidating a push for hegemony in China. 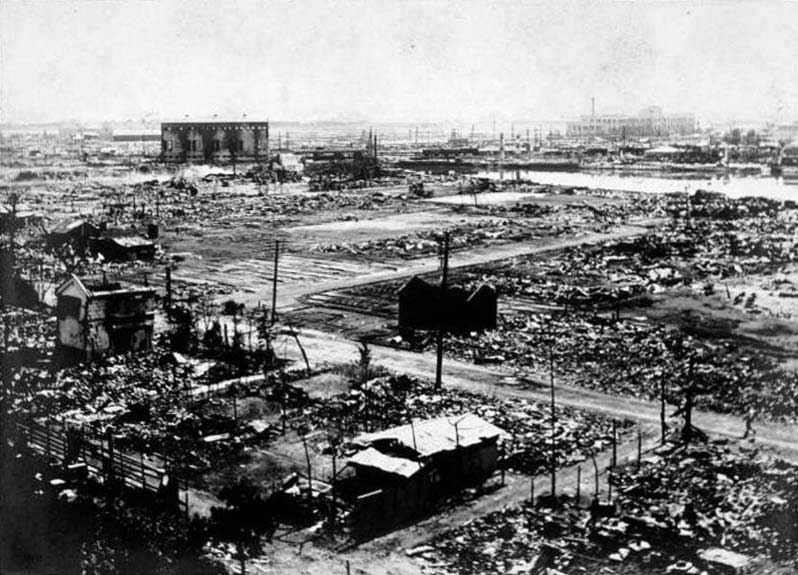 Yokohama after the 1923 Great Kanto Earthquake, a view from Kotobuki Junior School in Yokohama

The death of the Taisho Emperor in 1926 ushered in the rule of Emperor Hirohito (1901-1989) and the Showa Era (1926-1989) one of the most momentous periods in the nation's history. The era name means "period of enlightened peace" though the next two decades were to be marked by almost constant war, first in China where the Japanese military was to engage in military and economic colonialism and expansionism.

The Mukden Incident of 1931 (against the wishes of the politicians in Tokyo) lead to the Kwantung Army (the Japanese army in China) annexing Manchuria and establishing the Manchuko puppet regime headed by China's "Last Emperor" - Pu Yi.

Japan's actions in China lead to foreign condemnation at the League of Nations, from which Japan withdrew in 1933.

The mass education, conscription and urbanization that had been taking place in Japan since the Meiji Restoration had lead to an increase in nationalism among the people, a majority of whom agreed with the Kwantung Army's aggressive policies in China.

The political assassinations of the time and the chaos of the February 26th Incident in 1936, when a group of young army officers unsuccessfully attempted a coup d'etat in the name of the Emperor, also lead to a weakening of public faith in civilian politicians. 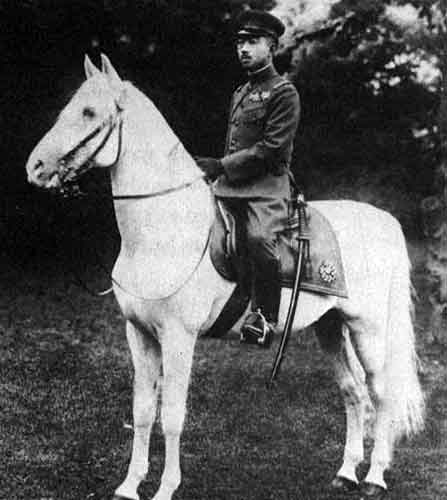 The Second Sino-Japanese War saw further hostilities in China, engineered by the Kwantung Army, break out in 1937. The participation of Japanese soldiers in war crimes in Nanking in the winter of 1937 are still a point of diplomatic contention between the governments of China and Japan to this day and are repeatedly denied by Japanese right wing groups.

Japan joined the Tripartite Pact with Nazi Germany and Fascist Italy in 1940 and swiftly moved to occupy French Indo-China in the same year. This action provoked an oil embargo from the USA and Britain and lead to the Japanese military casting its eyes on the oil-rich lands of Indonesia, then a Dutch colony.

Japan attacked the USA and Britain simultaneously in December 1941, thus drawing the US into the wider war with Germany. The Japanese Navy carried out a successful, surprise air raid on the American naval base at Pearl Harbor in Hawaii, destroying part of the American fleet. Shanghai, Hong Kong, the Philippines, the Dutch East Indies, Malaya, Burma and Singapore were all to fall to rapidly advancing and highly trained and motivated Japanese forces.

The turning point of the Pacific War was to come at the naval Battle of Midway in 1942 when the Japanese Navy sustained heavy losses and from then on the Japanese forces began to be gradually driven back in bloody conflicts across the Pacific region on land and at sea. Tokyo was subjected to huge aerial bombings from 1944, which caused massive civilian casualties and huge destruction to buildings as vast fires raged across the capital and other Japanese cities. 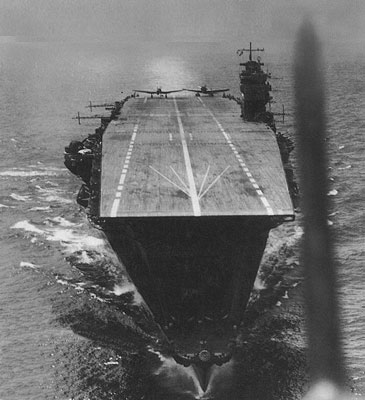 The horrendous battle for Okinawa in the spring of 1945 was to convince the US High Command to make use of its most fearsome weapon to avoid further US casualties and after Japan refused to surrender unconditionally to the terms of the Potsdam Declaration, atomic bombs were dropped on Hiroshima and then Nagasaki in August 1945.

Russia also entered the war against Japan and was to seize four islands off the north coast of Hokkaido along with the southern part of Sakhalin, known as Karafuto in Japan, which had been under Japanese control since 1905.

Finally, on August 14 Emperor Hirohito addressed the Japanese people by radio, asking them to "Accept the unacceptable" and surrendered Japan to the Allies unconditionally.