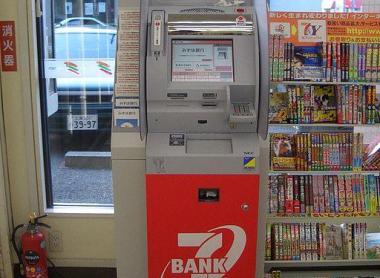 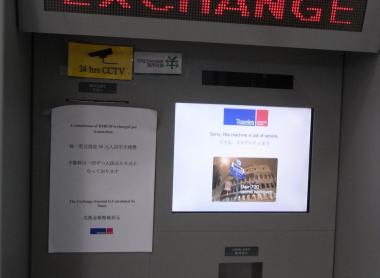 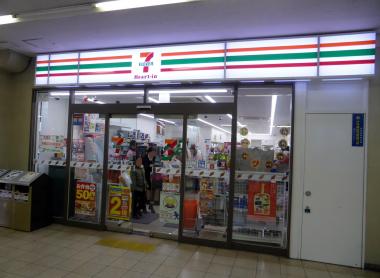 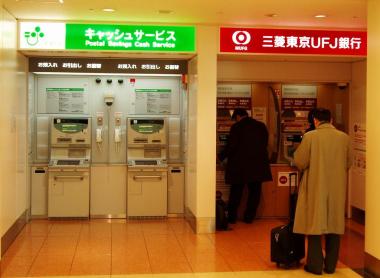 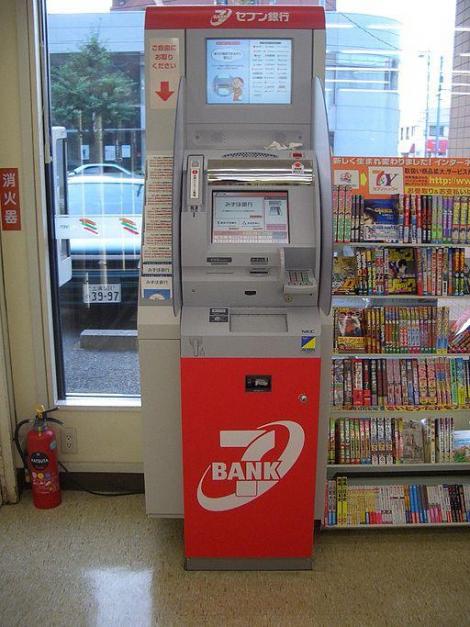 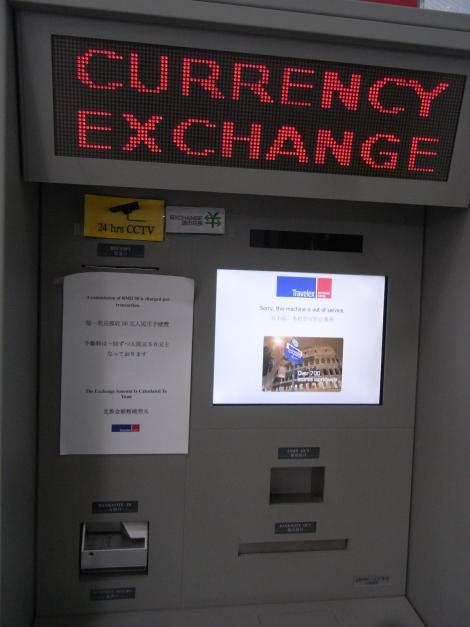 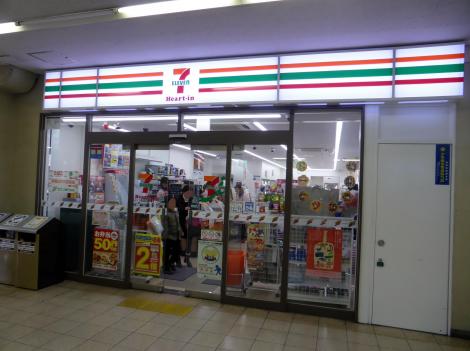 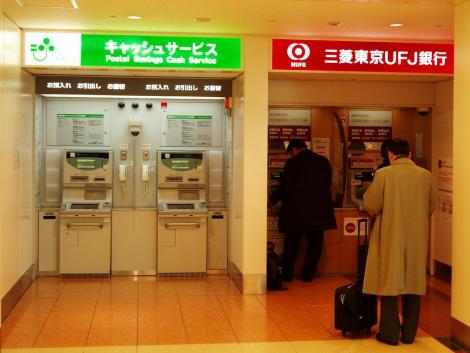 This is a huge paradox for Japan, a country where the elderly cling to their smartphones, where technology is ubiquitous, yet cash is the main form of payment!

A paradox ensured through the safety of the country, but also the fact that traditionally most transactions, even big ones (leases, guarantees, contracts) are paid in cash. It is not uncommon that travelers are taken aback by this upon arriving in Japan. It is therefore important to prepare for your stay.

The yen has the following coins:

And the following bills:

This profusion of cash makes it possible for most shops to have change for a 10,000 yen bill, even for a small purchase. This may obviously be less likely in the country side.

If you find you're running low, you can easily obtain cash from an ATM. The difficulty is finding a compatible one, however.

Many Japanese ATMs do not accept foreign cards. In addition, many close at 7pm in the evening, or around 5pm on weekends. Fortunately, there are alternatives.

Japanese convenience stores (konbinis) often have an ATM inside: this is usually the case with 7/11, which in addition to being open 24/7, accepts most international cards. Many of these konbinis also offer to exchange your coins for bills through automatic terminals. The Japan Post Office also accepts many foreign cards.

To use traveler's checks, they will ideally have to be in yen, euros, or dollars. Otherwise, they may be unusable.

Japanese etiquette dictates that when traveling by taxi or visiting temples and shrines, you must avoid paying for purchases in large denominations. The same goes for small shops, which will not necessarily have enough change. For taxis however, do also be careful not to give all your small change to the driver: this is frowned upon since it's considered disrespectful. If you can, it is best to give the exact amount.

Japan is the country of accuracy, and it is common for cashiers to give you time to count the exact amount when making a purchase. This is also one of our survival tips: get rid of your change as much as possible, and try to give the exact change if you do not wish to come away with a purse full of 1 yen coins.

As for bills, it's essential not to offend anyone by taking them out of your pocket like a used tissue. Throwing your money on the counter is also very rude. Many shops have a small tray on the counter for you to put the money on rather that handing it over directly, and any change will be returned on the same tray. The customer may be king, but in Japan, you must still be respectful and have good manners.

Tips are systematically refused, even for pizza delivery, as it can even be seen as somewhat insulting. But in general, the Japanese know that the habits of tourists are not the same, so do not panic if you forget!

The Asakusa Tourist Office will allow you to exchange your foreign currency into yen. It is opposite Kaminari-mon, which is one of Tokyo's main tourist sites.

Narita Airport also offers exchange offices and ATMs. As is often the case in airports however, the exchange rate is not very competitive.

Most major Tokyo hotels offer exchange offices - usually this is mentioned on the website of the hotel.