The beginnings of forest therapy in Japan

It was in the early 1980s that the Japanese Ministry of Agriculture, Forestry and Fisheries coined the term "Shinrin-Yoku" (literally "Take the atmosphere of the Forest"), to encourage citizens to take walks in the forests. In the 1990s, the matter was taken very seriously and Japanese researchers carried out advanced studies on the physiological effects of silvotherapy. Many tests were carried out on volunteers and the results are exciting: after only 40 minutes of walking, the participants saw their stress level, heart rate and blood pressure decrease.

The beneficial effects of silvotherapy

But the story does not end there. Decidedly determined to move its population in the open air, the Japanese government would have spent about four million dollars between 2004 and 2012 to finance research on shinrin-yoku. Over the years and studies, the list of benefits of "forest bathing" has grown.

Among the benefits observed, we will note the strengthening of the immune system thanks to the inspiration of phytoncides (molecules secreted by trees to defend themselves against bacteria), lower concentrations of cortisol, a decrease in the level of glucose in the blood of diabetics and also a decrease in aggression and very positive effects on depression. Japanese researchers have also discovered that forest baths develop the five senses, all stimulated by contact with nature.

It has also been proven that certain species of trees have a positive influence on a person. Japanese Cedar have shown to  would lower systolic blood pressure while the cedars of the Kumano Kodo region would slow down the symptoms of Alzheimer's disease. 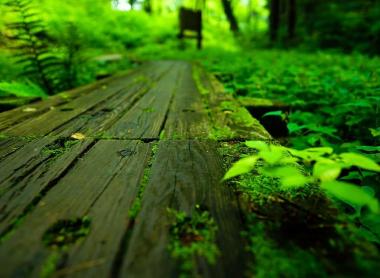 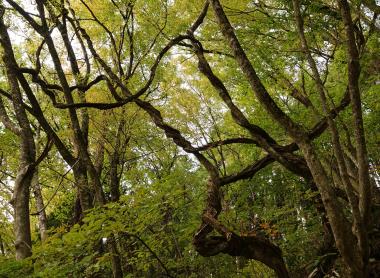 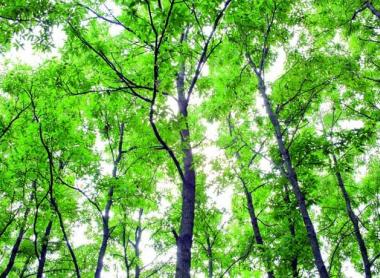 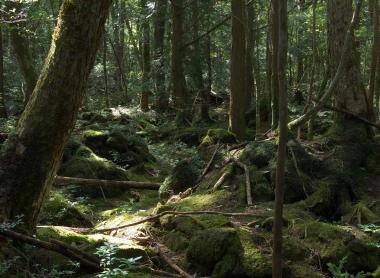 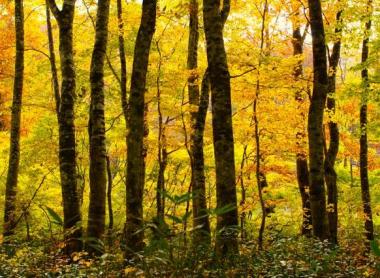 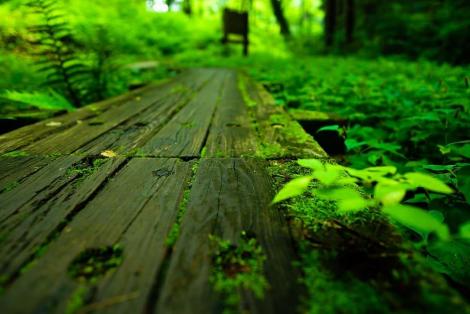 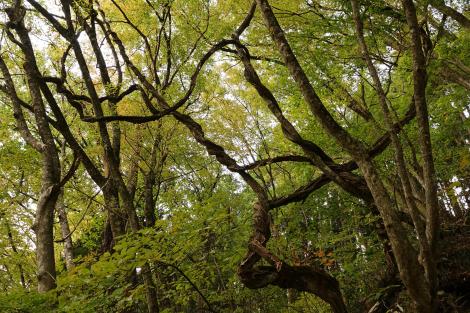 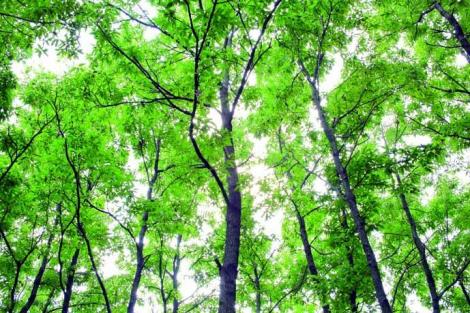 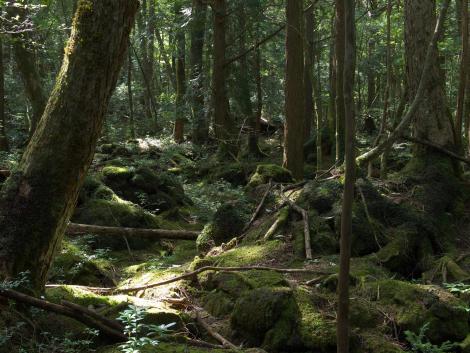 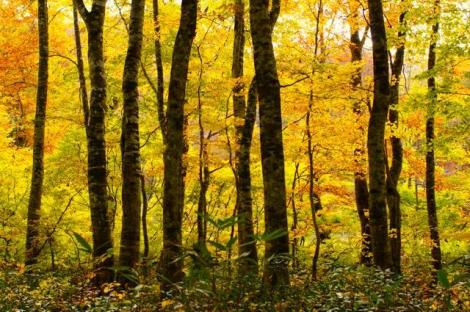 Depending on the location, other various activities are available: Nordic walking, mindfulness meditation, breathing techniques and even aromatherapy. Some participants may sometimes benefit from medical consultations where their heart rate and blood pressure are measured before and after the session.

During the walk, the therapist indicates how to look and listen to the surrounding nature, invites you to touch the trees, the moss and the other elements as well as to inhale the different smells present.

Some programs combine "therapy" and tourism by offering visits to villages, meals using local ingredients, or even taking old pilgrimage routes as on the paths of Kumano Kodo in the prefecture of Wakayama.

Where to go forest bathing near Tokyo?

All the forests of Japan are suitable for walking and places of contemplation. But since Japan invented forest bathing, why not discover some of these famous "therapeutic areas" with a guide therapist (English speaking guide) near the capital. You will need to book in advance. Here are two places that are part of Tokyo Prefecture.

Okutama, located northwest of Tokyo, is a green paradise with rivers and waterfalls. Five "forest therapy roads" are recommended.

Located 45 minutes from Tokyo by car, at the foot of Mount Mito, the place abounds in waterfalls and forest paths. The route that climbs Mount Mito has been declared a "therapeutic road". You can contact the Shinrin-Yoku association to participate in a walk guided by a therapist.

Address:   7146 Hinohara, Nishitama, Tokyo Access: station JR Musashi Itsukaichi. We will pick you up by car if you book a ride. Contact: Official site