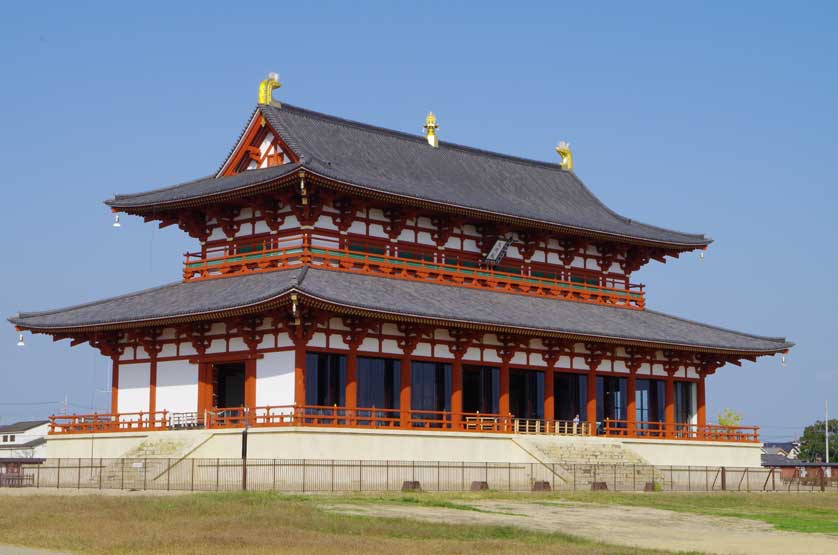 During the Nara period:

From 710 the capital was the patterned Chinese-style city of Nara (Heijo): an incongruous island of Chineseness centered on present-day Nara Palace Site in a landscape of pit dwellings, signifying the aristocracy's break from tribal culture.

Buddhism continued to grow in power, and in 738 the Emperor Shomu, in an attempt to counter a smallpox epidemic and social unrest, founded the Buddhist temple of Todaiji and ordered for it the creation of a 16m (53 foot) high gilt bronze Buddha. In 741 he commanded each province to build a Buddhist temple in its local capital.

The politics of the Nara period comprises three main themes:

To increase tax revenue for the government, communications were improved nationwide by the establishment of post stations (ekisei) on public roads, thus allowing tax rice to be delivered to the capital instead of going to local clan leaders. Rice land was declared public domain and initially subject to reallocation every six years to prevent the build up of wealth and power locally.

However, population increase and the concomitant increase in demand for food undermined this system when the government declared that anyone who reclaimed unused land for rice production could have ownership to that land. This created the basis for large privately owned tax-free estates, or shoen - a status that put an even heavier burden on tax paying cultivators.

Cultivators on the shoen were required to yield part of their crop to the owners in return for their protection, further enriching the estate holders. Most of these shoen were Buddhist, meaning the church's hand was strengthened against the government. The push for new land came up against aboriginal north-eastern tribes who responded vigorously in a rebellion that took years to suppress. 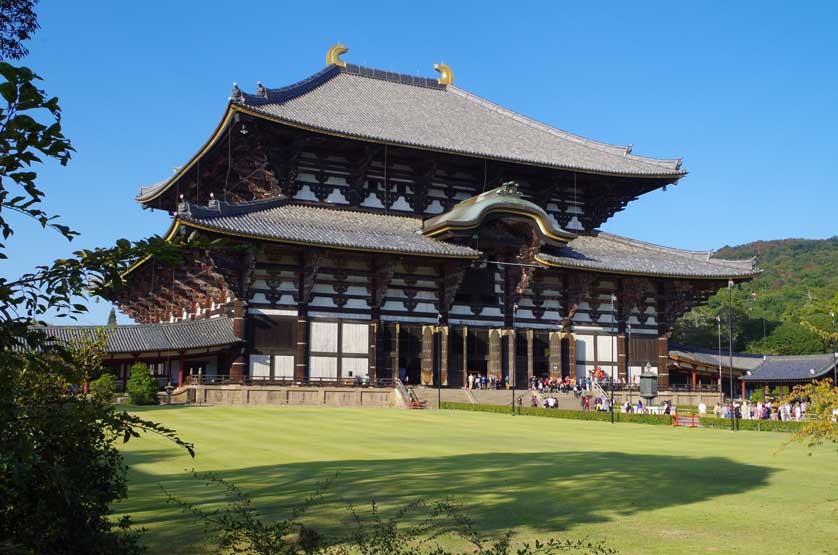 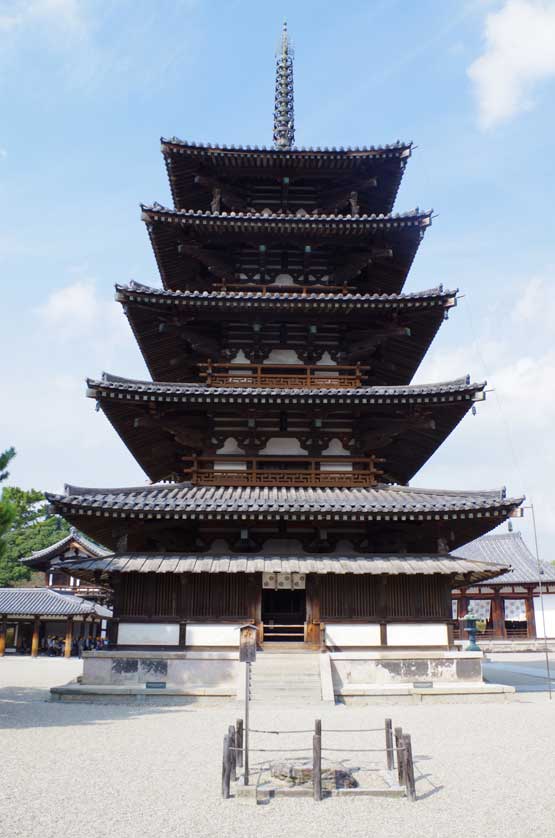 The last emperor of the period, Konin (770-81), tried to reassert imperial discipline by relieving the countryside of its most egregious burden and heartfelt grievance: forced military service. This was replaced by a system of regular forces, thus creating the basis of the warrior class.

Against all this turmoil, the flourishing of the arts under Buddhism during this period was extraordinary. Arguably its greatest monument is the Manyoshu ('The Collection of 10,000 Leaves') anthology of verse from ancient times to the year 760 - not to mention the first histories of Japan, the Kojiki (712) and the Nihon Shoki (720). 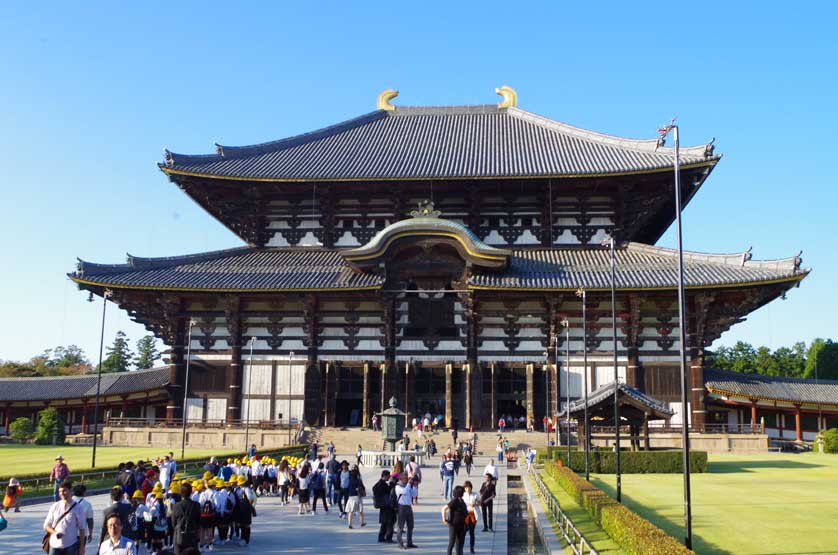 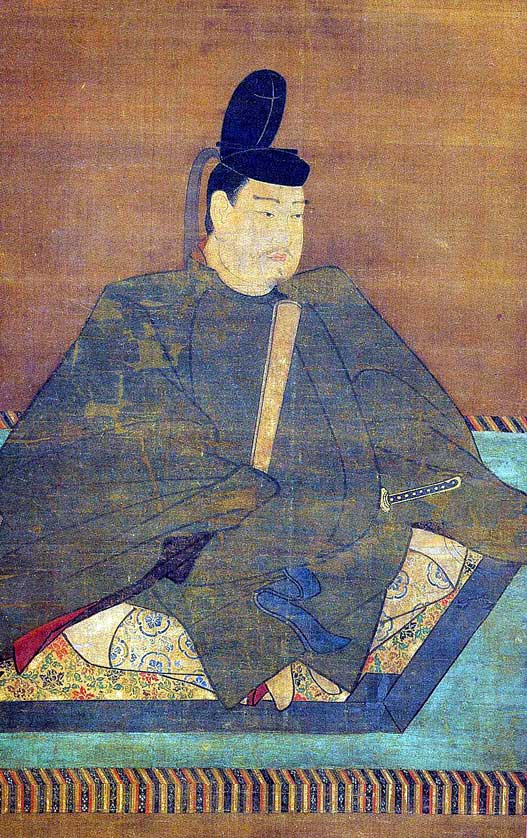 A Concise History of Japan

Nara Period: Read about the Nara period of the history of Japan from 710 to 794 A.D. During the Nara period the Chinese-style ritsuryo constitution matured; Chinese culture and technology were introduced; Buddhism became the state religion.