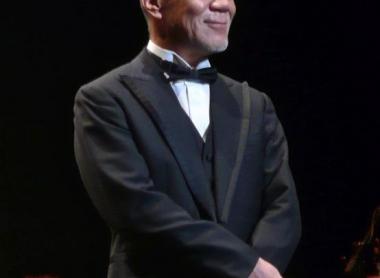 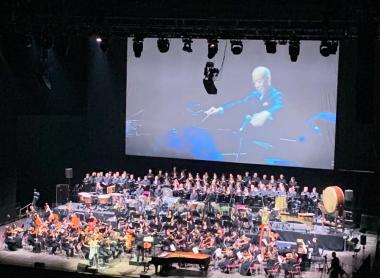 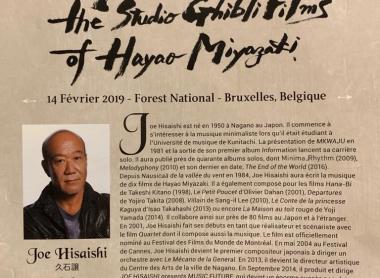 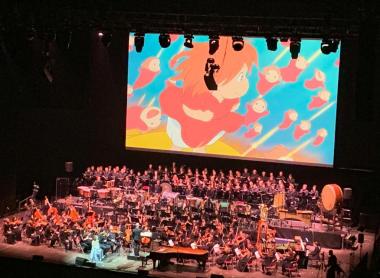 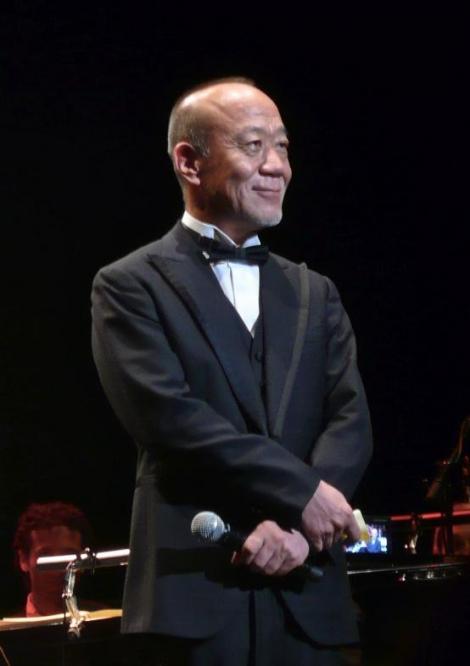 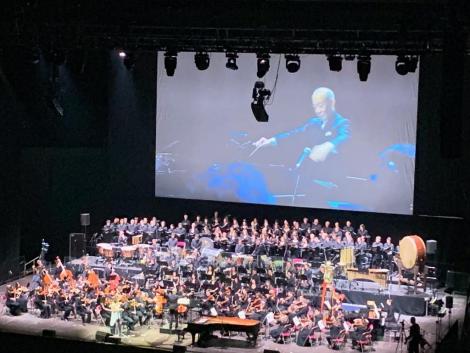 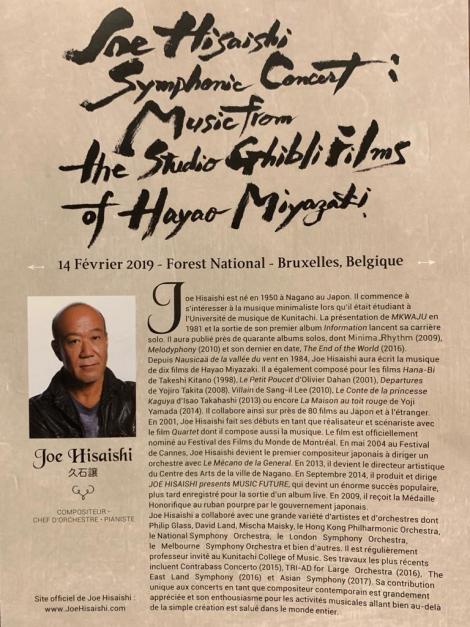 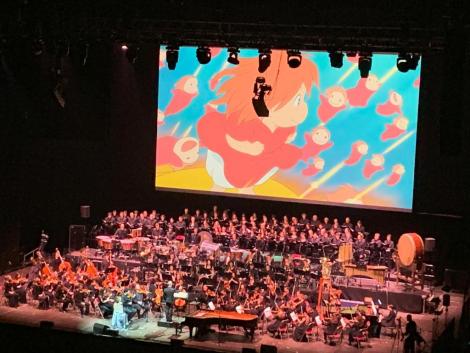 The Animated Destiny of the Maestro

"Maestro Hisaishi, Join Me in Creating My Life's Final Work "; is the request made by Hayao Miyazaki when inviting the musician to create the musical theme for the last anime. A resident composer to the master of animation at Studio Ghibli for 35 years, Joe Hisaishi is a musician and conductor whose works and many film themes are acclaimed around the world!

Music, Joe Hisaishi fell into it when he was little. Born in 1950 in Nagano, he began learning the violin at the age of 4 . As a teenager, the one, who is not yet Joe Hisaishima but Mamoru Fujisawa of his real name, studies music theory and plays in his high school orchestra. This pseudonym, taken in the 1970s, is a tribute to the American producer, composer, and musician, Quincy Jones.

He then majored in music composition at the Kunitachi University of Music. He was then greatly influenced by minimalist music and Japanese electronic music, of which the group Yellow music orchestra was the most emblematic representative of this period.

In 1979, he joined forces with Midori Takada, Yoji Sadanari, Junko Arase, and Hideki Matsutake to form the group MkwajuEnsemble. After the release of their first opus in August 1981, Hisaishi left the musical formation. The following year, Joe Hisaishi delivers their first solo album called Information; the first of his very long discography. At the start of the decade, he was one of the pioneers of Japanese minimal music.

The love of cinema

Over the years, this outstanding musician will build a unique bond with the world of cinema. A great cinephile since his early youth, Joe Hisaishi has so far signed more than 80 soundtracks for Japanese and international films.

His passion for cinema led Joe Hisaishi to make his film in 2001, Quartet, for which he wrote all the music.

In 2004, he created the new soundtrack for a cinema monument, Le Mécano de la Général (1926) by Buster Keaton; a score played at the closing of the 57th Cannes Film Festival.

This talent as a melodist put to good use in favor of the 7th art has been rewarded several times by the Best Film Music Award by the Japanese Film Academy and the First Music Awards from the Japan Music Academy.

For music critics, he is in the pantheon of the greatest composers for cinema alongside Ennio Morricone and John Williams. In 2013, his masterful contribution to cinema opened the doors to him at the Academy of Cinema Arts and Sciences.

If he had already signed the credits of several anime in the 1970s such as that of Giatoruzu (1974) then the musical themes of two animated films of the Mobile Suit Gundam series in the early 1980s, Hisaishi did not fully penetrate the world of anime only in 1984 thanks to a decisive encounter; that of Hayao Miyazaki.

Toshio Suzuki, the chief producer of Studios Ghibli, recently spoke of this perfect duo, capable of putting animation and music at the service of the same universe: "Thirty-five years ago, Joe Hisaishi met Hayao Miyazaki. I dare not imagine the consequences, if fate had not brought them together that day, in this situation. I say it often, but I think that Joe Hisaishi is the only person who is suitable for Hayao Miyazaki's films ".

In his compositions written for Miyazaki anime, Hisaishi mixes symphonic music, synthesizers, and traditional Japanese instruments with ease and great success. Much more than simple soundtracks, all this music has become hymns that can transport and move thousands of spectators.

Thanks to the success of the film Nausicaa, Hisaishi's career took on a new dimension. He created his recording studio "Wonder Station" and his own "Wonder Land Inc".

Far from being satisfied with this formidable accomplishment, Joe Hisaishi continues to lead a solo career punctuated by critically acclaimed symphonic pieces.

With an impressive discography (25 solo albums) and the new challenge proposed by Miyazaki, the Maestro is not ready to stop!