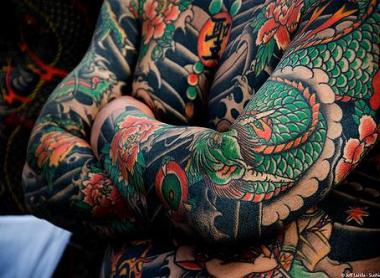 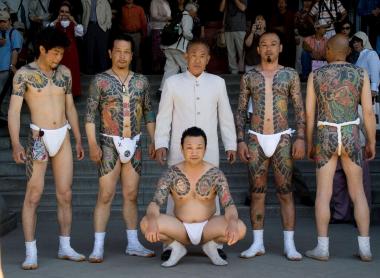 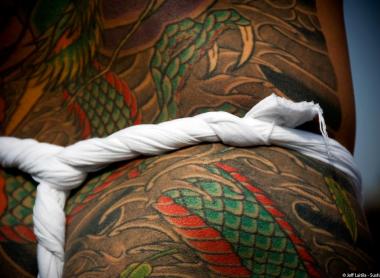 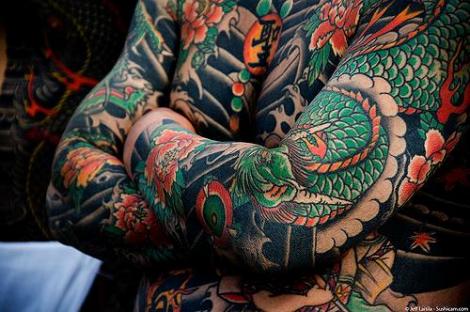 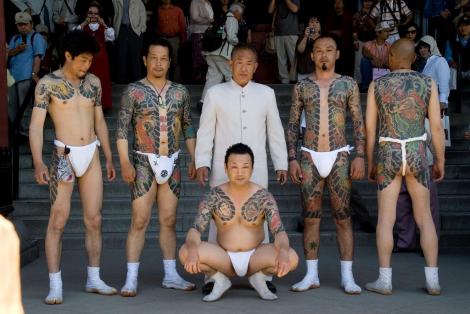 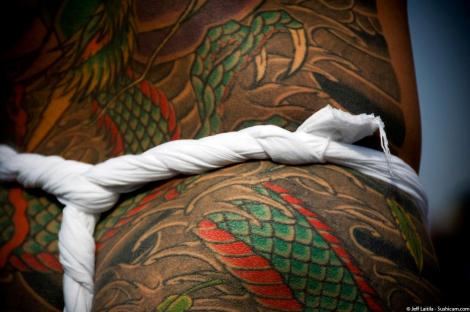 The Japanese mafia, the yakuza, is one of the oldest crime syndicates in the world, whose beginnings can be dated to the Tokugawa period (1603-1868). Initially keeping to the shadows, after the Meiji revolution and then post-war they took a more central position, with regards to both the economic activity of Japan band its symbolic landscape.

Kings of the Japanese underworld

One of the commonly assumed origins of the Japanese mafia is the bakuto (professional gamblers), who organized and controlled illegal gambling spaces in the mid-do period. These origins are still felt today, with the yakuza running many illegal betting rings and owning pachinko parlours, and these Japanese "casinos" continue to enjoy great success in the country. This crime syndicate is also a major player in other sectors of the underworld, ranging from pornography and prostitution (and operating bars or clubs offering these services) to drug trafficking. In general, the yakuza are

regarded as the kings of Japan's underground, which is symbolized in Kabukicho, Tokyo's nightlife district, where more than a thousand of them work.

A player in the political world

While operating in traditionally mafia-filled environments is not surprising, the yakuza have also been part of Japan's political landscape since the end of the Second World War. The first links can be seen immediately after the war, when the Americans liberated Yoshio Kodama, an underworld and ultra-nationalist figure, to build bridges between the Japanese nationalists and the mafia in order to fight Japan's communists. In the decades that followed, the yakuza exerted a political influence through their connections with

power, bribing political figures or for their role as strikebreakers. Their influence has been considered unreasonable since the 1990s, when the first anti-gang legislation in the country was introduced.

A symbolic figure of Japanese culture

The image of the Japanese mobster is so ingrained in the minds of the Japanese that it has influenced most cultural genres. The yakuza is very present in Japanese cinema, and can be found in the movies of Takeshi Kitano or even Akira Kurosawa. There's even an entire sub-genre in Japanese cinema, the "yakuza eiga" ("yakuza movie"). The Japanese mafia is also extremely visible in manga and video games - Sega even released a series of games on the theme of yakuza.