What to see in Tokyo? Unmissable activities and sights 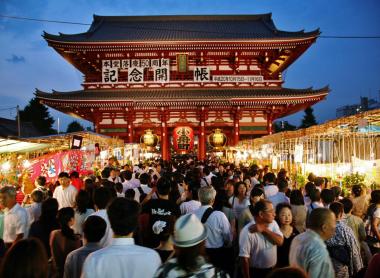 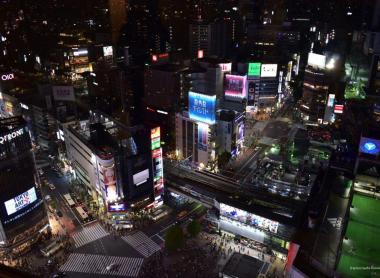 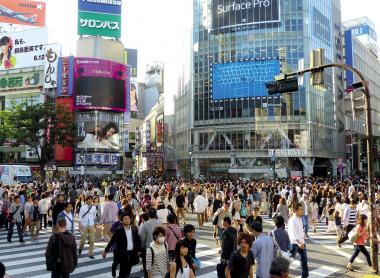 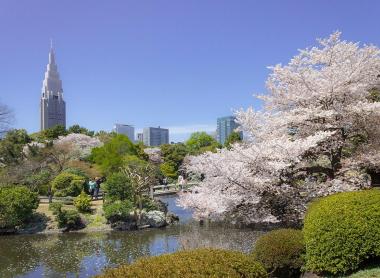 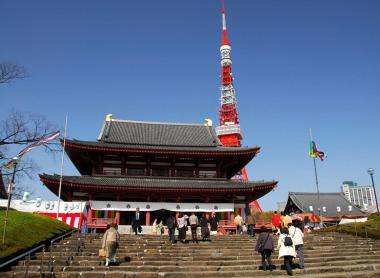 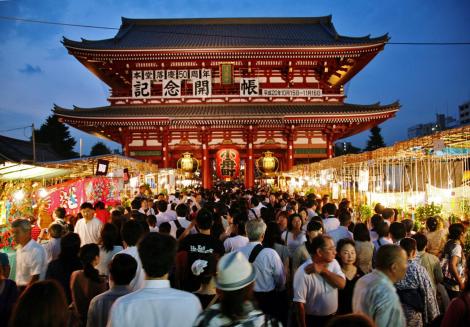 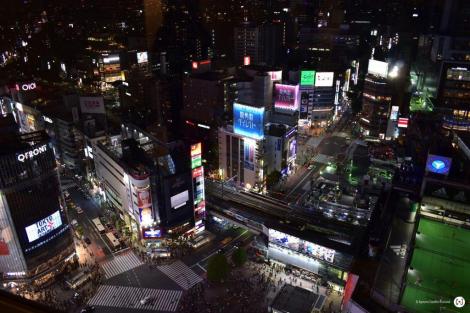 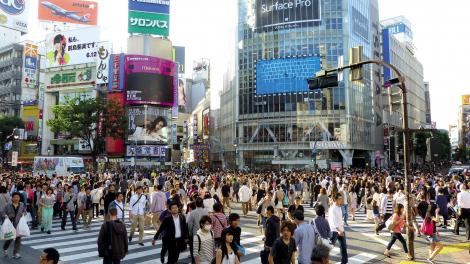 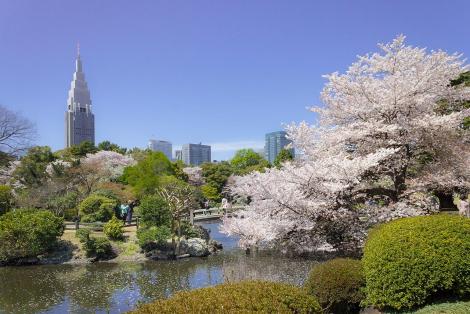 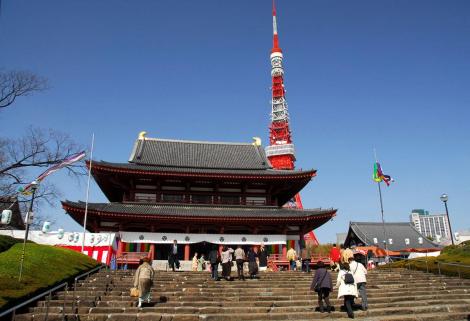 Furiously contemporary, Tokyo, formerly called Edo, is a constantly changing city. Tokyo means "Capital of the east": it replaced Kyoto as the capital of Japan in 1868, at the start of the Meiji Era. Tokyo constitutes the heart of the country: it houses most of the country's institutions such as the Emperor's residence, the Parliament, ministries and all embassies. It is also the country's economic center and for good reason: the city is immense, with its urbanized area extending over nearly 2,190 km2.

Its urbanised area is unsurprisingly the most highly populated in the world, with 13 million people living there. Fortunately the city is organised in such a way that it rarely feels stifling, unlike other capital cities. Walking and travelling around Tokyo remains a pleasure even if you don't know your way around very well...

Edo was originally a fishing village. It later became the residence of the shogun Tokugawa Ieyasu at the end of the 16th century and administrative center of Japan. Until the 1860's the Emperor exercised only symbolic rule from his palace in Kyoto, while those at the apex of the warrior class ran the country from their castle in Tokyo. In other words, Kyoto was the repository of tradition, Tokyo the seat of power, an arrangement that persists to this day. Emperor Meiji made it the official capital in 1868 and the city continued its rapid development.

It was during the 20th century that the capital suffered most: there was a major earthquake in 1923 (which killed more than 100,000 people and devastated the city), and the American bombings during the Second World War set the city alight, but it always knows how to bounce back. You can find out more about the history of Tokyo at the excellent Edo Tokyo Museum.

After 1945, the city became a world-class metropolis and its population increased tenfold in the space of 50 years. It hosted the Olympic Games in 1964 and will host them again in 2021.

Tokyo - A City of Villages

Although Tokyo remains the administrative and political center of Japan not to mention having also become its cultural center stray only meters off the yellow brick roads' lined with skyscrapers and peopled with perfectly-turned-out creatures off the catwalks, and you will find that the metropolis also has its very down-home side.

Enormous Tokyo has rightly been called a city of villages. In total, the conurbation is overwhelming and disorienting: a sea of streets, buildings, overhead highways and telephone wires. On closer inspection, though, Tokyo is a web of interconnected "villages," dominated by little old women who clean and gossip, water plants and keep a close eye on all who pass. These villages have become train stops or whole wards and cities, but still retain a local flavor defined by the shotengai, or high street, that is the center of activity. A good introduction to the high-tech center of the universe and its 13 million-plus inhabitants is a ride on the Japan Rail Yamanote loop line. An hour or so of Tokyo from the train will give you a feel for Tokyo: both its grandeur and its clutter of mostly 2-3 storey architecture. Just avoid rush hour! 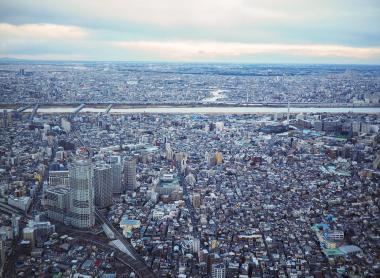 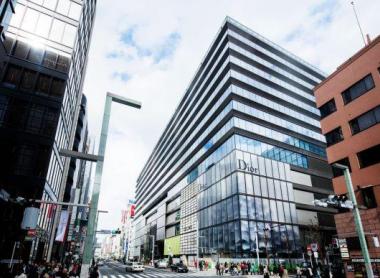 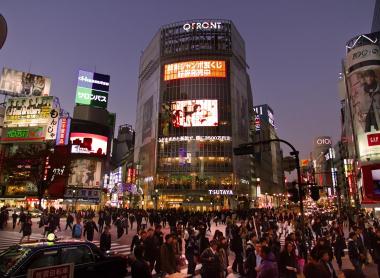 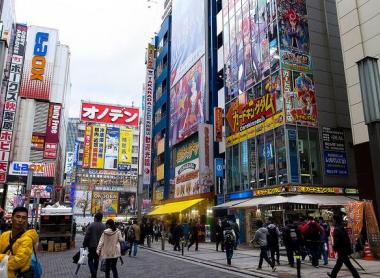 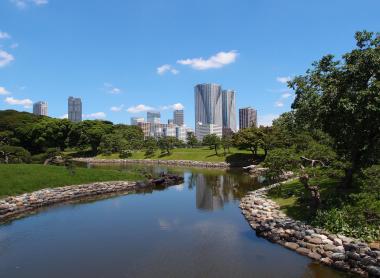 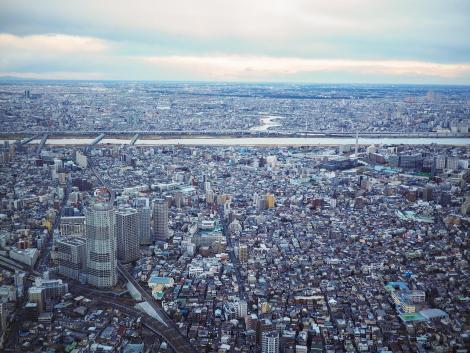 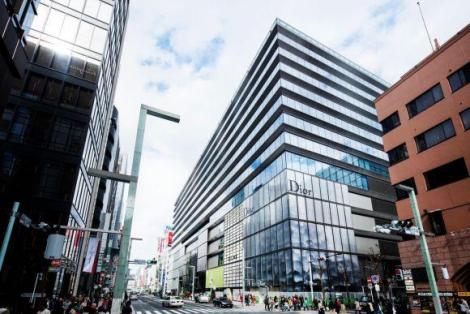 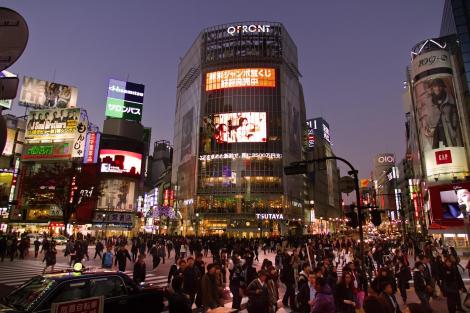 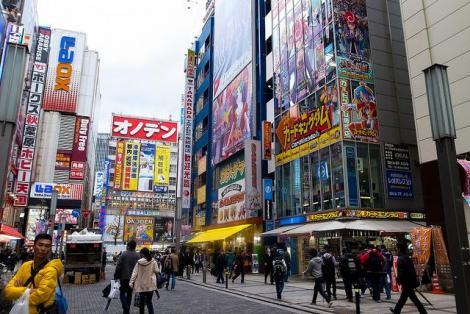 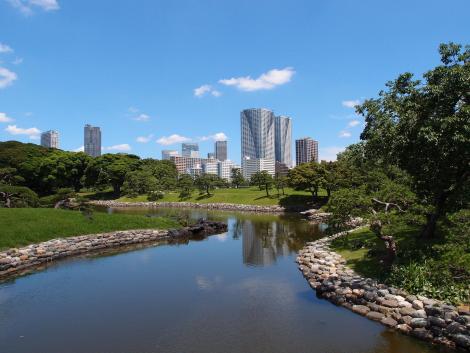 Tokyo a city that is always changing and evolving

Its urban landscape is fascinating and disconcerting. Architects will have a field day here. Everyone can do as they choose and there is something for everyone here. A visit to the museum, a getaway to a park or garden, a gourmet visit to the underground levels of a major shop, a wander around the streets with their ever more innovative contemporary architecture, the discovery of a Shinto shrine or a Buddhist temple, the spectacle of noh theatre or a sumo tournament... tourism in Tokyo appears to be unlimited.

To travel around with ease, nothing could be better than the many metro lines and trains, using the Hyperdia application to help you, for instance. There are also plenty of taxis (although they are much more expensive!), even at night.

Remember to buy a Pasmo or Suica transport card for all your trips in Tokyo!

The Best Districts in Tokyo

One thing is certain: visiting Tokyo is intense and each district has its own style and customs. The different districts of this fascinating capital tell a pluralist and universal story. Tokyo possesses and builds a unique atmosphere, a human ants nest where safety is guaranteed.

Here, a hint of nature always mixes in with modern life, one of the specificities of a trip to Tokyo that always surprises travelers. An old willow tree stands guard over an alley festooned with electrical wires. The cherry trees are the first to announce springtime with the hanami. Wild grasses find refuge among the gaps in a building, and flower pots stand at the foot of buildings. The ocean spray constitutes a reminder that Tokyo, the "Capital of the East" is a coastal city on the shore of the Pacific Ocean. Tokyo Bay and the river Sumida can be admired with joy at twilight, where the romantic side of Tokyo springs to life.

Rent a house in the heart of Tokyo with Japan Experience

So, visiting Tokyo is best-done district by district. This is both the most practical way in terms of public transport and the most straightforward way in terms of organization and for immersing yourself in the various atmospheres. The Yamanote metro line is ready-made for the exploration of these different districts due to its circular route.

You should not miss exploring every inch of the famous Shinjuku, Shibuya, Harajuku and Yoyogi districts but also the other major centers of the city such as Ikebukuro, Ueno, Ginza or Akihabara. A youthful shopping atmosphere in Shibuya, the monumental buildings in Shinjuku, luxury in Ginza, a passion for electronics in Akihabara, or traditional cafés and restaurants in Ueno... there is something for everyone.

Do not hesitate to lose yourself in some of the more residential districts, which are further from the center and full of charm to explore daily life in Tokyo. Some areas off the beaten track will provide you with a complete change of scenery, even for those who know the city well. We are specifically thinking of Yanaka, Shimo-kitazawa and Ikenoue, Naka-Meguro, Komagome or Koenji and Nakano.

Sightseeing: Things to see and do in Tokyo

Drawing up a complete list of all the things to see in Tokyo is virtually impossible. However, there are some unmissable places, districts or monuments when you are visiting, even for a short time.

The Districts of Tokyo to Visit:

Tokyo Museums Not to Be Missed:

The Most Beautiful Monuments, Attractions, Gardens and Temples in Tokyo:

Tokyo does have a multitude of other exciting places and activities for you to discover and explore. When you visit the capital, it would be unthinkable to leave without trying out the local cuisine or spending a night in izakaya or singing along to your favorite song in one of the many karaoke bars in the city.

Getting Around in Tokyo

The circular JR Yamanote Line connects with most major Tokyo stations. If you are staying in Tokyo for any length of time consider buying a subway pass or a Grutt Pass that offers free entry or a discount to museums, galleries, and other attractions in Tokyo. Trains and buses stop operating in the city between midnight and 6 am.

Trains from Haneda -monorail from Haneda to Hamamatsucho Station on the Yamanote Line (approx. 20 minutes).

Taxis from Haneda - are reasonable around 6,000 yen.

All mainline JR trains radiate from Tokyo Station connecting the capital via the Tokaido and Sanyo Shinkansen lines to Shizuoka, Nagoya, Kyoto, Osaka, Kobe, Hiroshima and Fukuoka to the south and west and the Tohoku Shinkansen line to Sendai and Morioka in the north. The Joetsu Shinkansen line runs to Niigata on the Japan Sea coast.

From Tokyo There are ferries from Tokyo to Kushiro and Tomakomai in Hokkaido, Tokushima in Shikoku and also to Kitakyushu in Kyushu and Nara in Okinawa. Getting Around in Tokyo The circular JR Yamanote Line connects with most major Tokyo stations. If you are staying in Tokyo for any length of time consider buying a subway pass or a Grutt Pass that offers free entry or a discount to museums, galleries, and other attractions in Tokyo. trains and buses stop operating in the city between midnight and 6 am.

Tokyo activity: Discover Tokyo with our Travel Angel in one day

Tokyo for Kids Activities in Tokyo

Tokyo by bike Activities in Tokyo