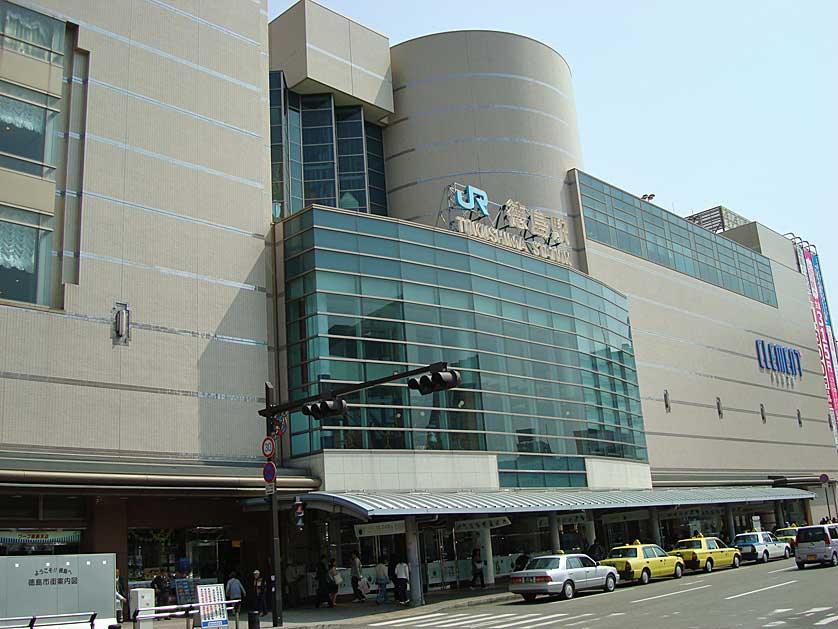 Tokushima Station is located in Tokushima city in the north eastern part of Shikoku.

The Kotoku Line connects Tokushima with Takamatsu Station in Takamatsu to the north west.

The Mugi Line runs from Tokushima about 80 km to Kaifu.

The Naruto Line runs from Ikenotani Station to Naruto Station in Naruto with trains connecting through to Tokushima Station. 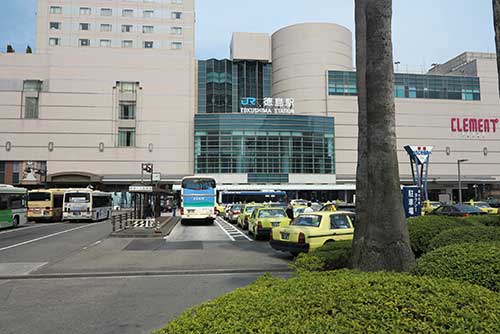 Local loop line buses radiate out from Tokushima Station:
Bus #1 is the Central Loop Line (Right Loop) running to Kamiakui, Myodo and Jizo-in
Bus #2 goes to Hokke, Shibuno and Fudo.
Bus #3 is the South Loop (Left Loop) to Ichihara, Yamashiro-cho, ASTY Tokushima and Shirasahi-Dai.
Bus #4 is the South Loop (Right Loop) to Tsuda (Ocean Ferry Terminal for ferries to Tokyo and Kitakyushu), Dainidanchi and Omiko.
Bus #5 is the Central Loop Line (Left Loop) running to Shimada Ishibashi and Shogyo-Koko.
Bus #6 is the East Loop Line to the Okinosu Nankai Ferry Terminal for Wakayama and the Chuo Ichiba (Central Market).
Bus #7 is the Kawauchi Loop Line. 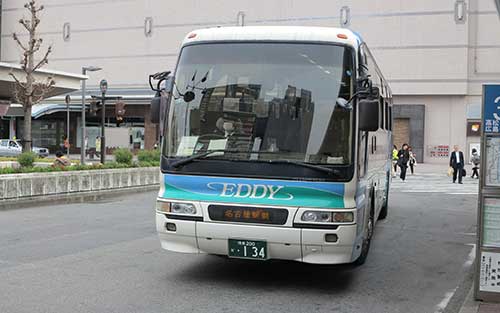 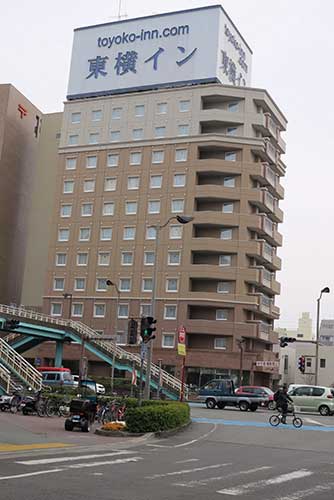 The area in and around Tokushima Station is a major shopping and entertainment district. The station building itself houses the Clement Plaza with numerous stores, the Hotel Clement, souvenir shops and a restaurant floor.

There are a number of business hotels, restaurants and car rental outlets close to Tokushima Station.

The Tourist Office is a small building to your right as you leave the South Exit.

See here for a full listing of hotel accommodation near Tokushima Station. 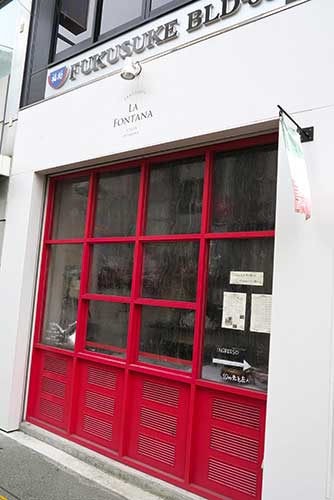 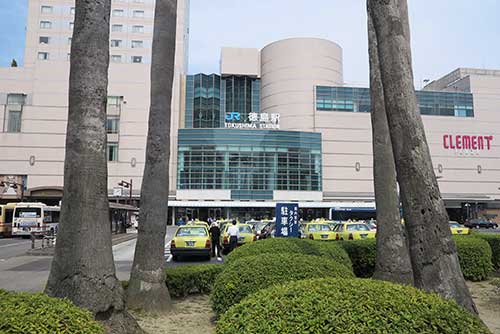 Tokushima Station is the main station in Tokushima, Shikoku with rail connections to Takamatsu, Kaifu and Naruto.