Atsuta Shrine: read a guide to Atsuta Jingu Shrine in Nagoya, one of Japan's most important Shinto shrines.

Atsuta Shrine, aka Atsuta Sama (Venerable Atsuta) or Miya (the Shrine), is one of Nagoya's top attractions along with Nagoya Castle and the Tokugawa Art Museum. 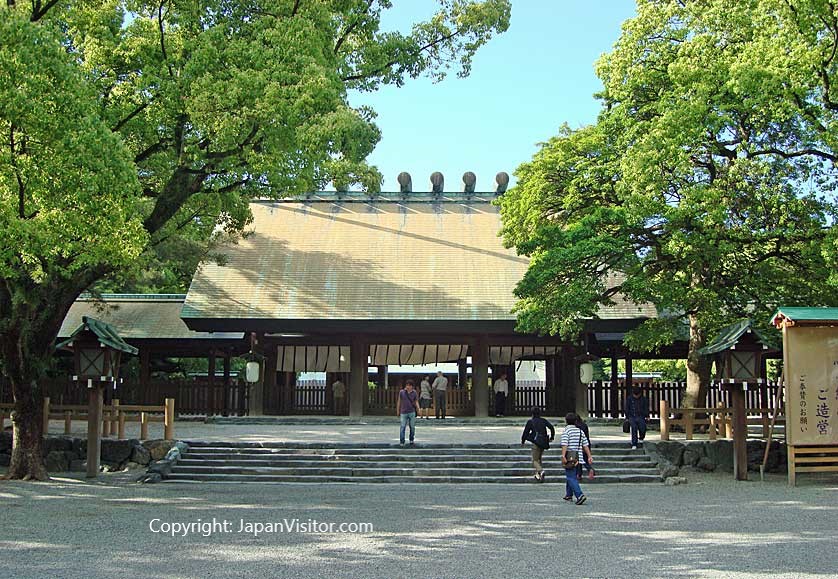 The main shrine building at Atsuta Shrine in Atsuta-ku, Nagoya

Atsuta Shrine is an important shrine in Japanese history as it is believed to date from the 1st century. The presiding shrine deity is Atsuta-no-Ohkami.

Atsuta Shrine (lit. "Hot Field Shrine") is considered one of the most prestigious shrines in Japan as it houses the kusanagi-no-tsurugi ("Grass-Mowing Sword"), a sacred sword which is one of the three sacred Imperial regalia, the others being the mirror at the Ise Jingu shrines and the jewels at the Imperial Palace in Tokyo. Most likely the sword is a copy, as the original was lost in the sea battle of Dan-no-ura in 1185 off the coast of Shimonoseki. 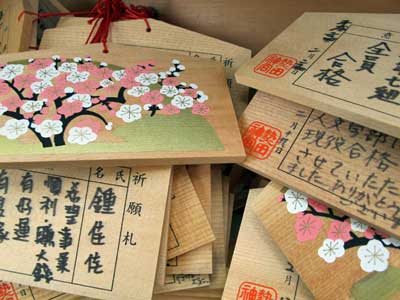 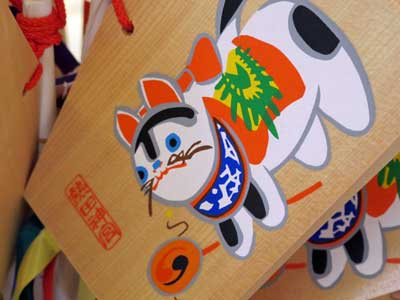 Atsuta Shrine is Nagoya's number one must-visit shrine at New Year time and is also a popular venue for shichi-go-san festivals. Shichi-go-san, literally 'seven-five-three', is a celebration held on November 15 for when a girl turns 3 or 7 and when a boy turns 5.

Atsuta Jingu is said to visited by around 8-9 million people per year. The shrine was bombed in World War II and subsequently rebuilt in the 1950's. Atsuta Jingu is seen as a protector of the area's agriculture and the shrine's festivals include an opulent planting ceremony. Throughout the year over 70 festivals are held within the shrine's large precincts with the main festival held on June 5. 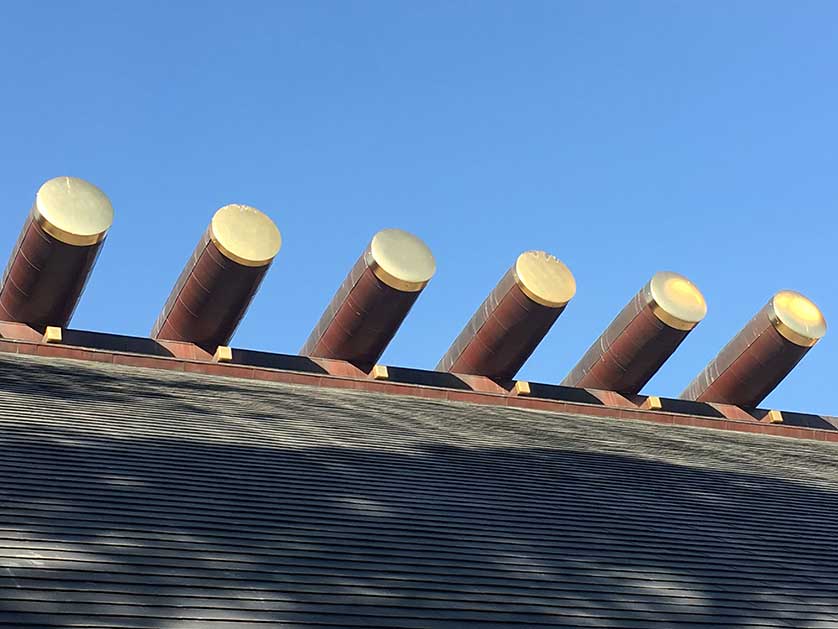 The shrine grounds include a 1,300 year old giant camphor tree said to be planted by the renowned Buddhist priest Kobou Daishi, a Noh theater, and the Bunka-den treasure storehouse museum full of over 4,000 important cultural assets, especially swords. (The museum is open 9 am-4.30 pm, closed last Wed and Thu of every month. Closed Dec 25-31. No admission after 4.10 pm).

You may also see some chickens wandering the grounds, their significance is unclear. They may have been used as offerings for ceremonies but also you will hear because the torii is based on a bird perch, because cocks announce the arrival of the sun (Amaterasu is the Sun Goddess) and the same reason anyone keeps chickens, for a supply of eggs. 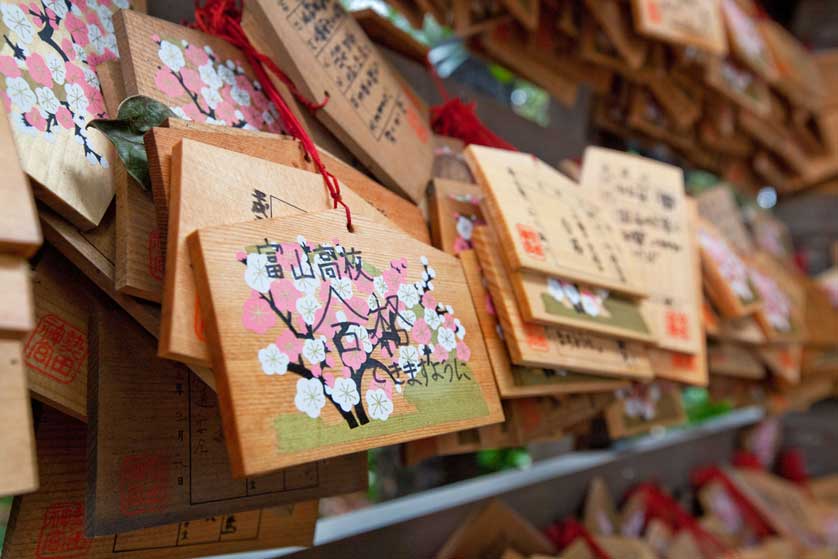 The spacious grounds of Atsuta Shrine are well-wooded with narrow streams running through them. This large space is a lovely place to stroll and appreciate the undoubted spritual atmosphere that exists at this ancient shrine.

There are a number of less-visited, sub-shrines in the complex which are particularly pleasant to linger in. Look out for the many ema or votive plaques where worshipers make a wish to the gods on a small wooden board. 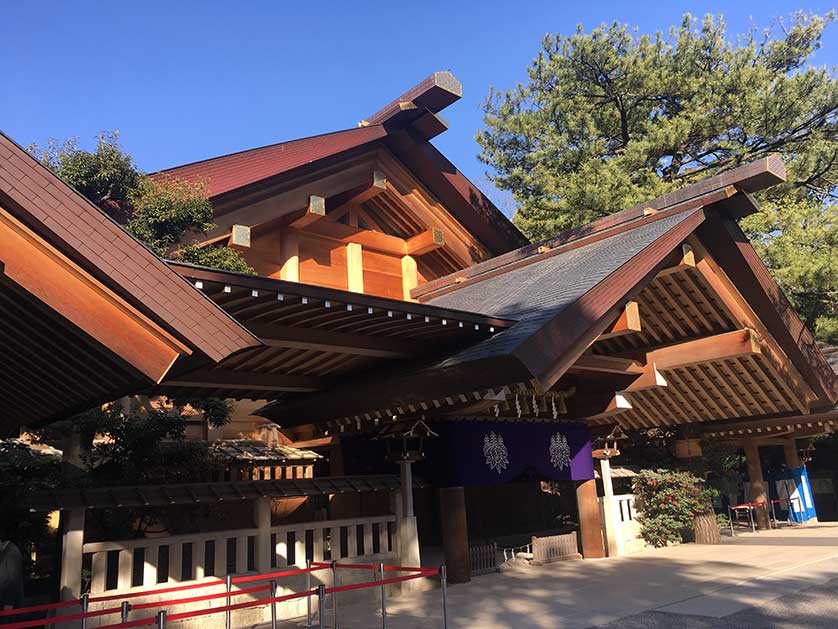 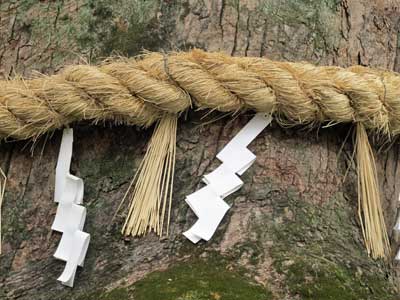 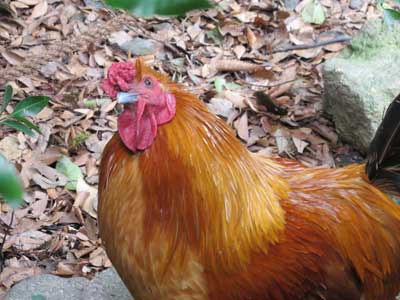 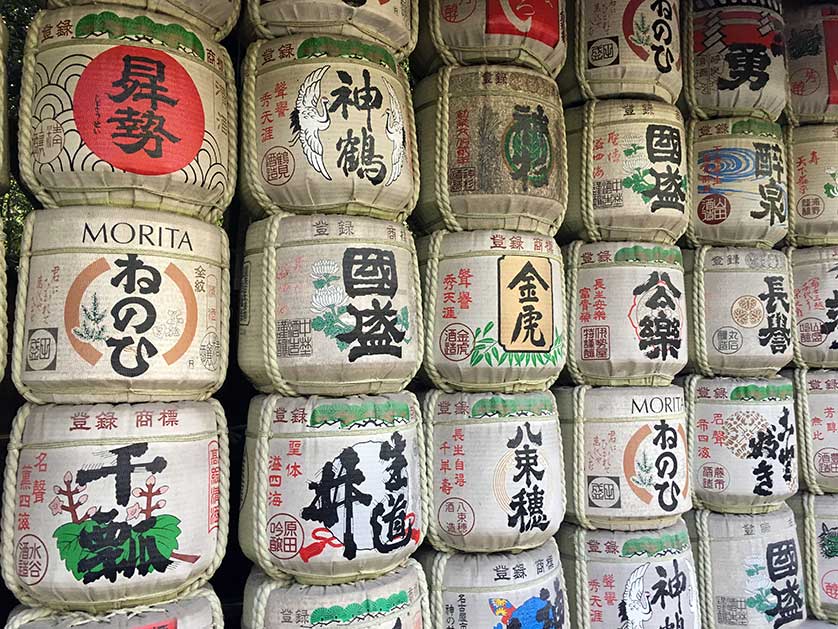 If you are connecting from Jingumae Station to Jingu Nishi walk through the shrine. West of Atsuta Jingu are the Nagoya Congress Center (venue of the COP 10 conference), Nagoya Gakuin University and Shirotori Park. 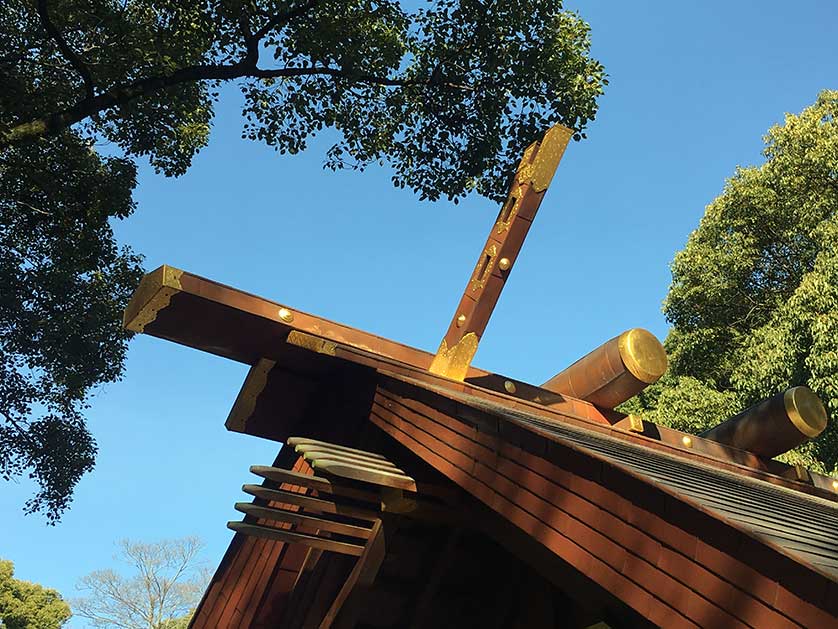 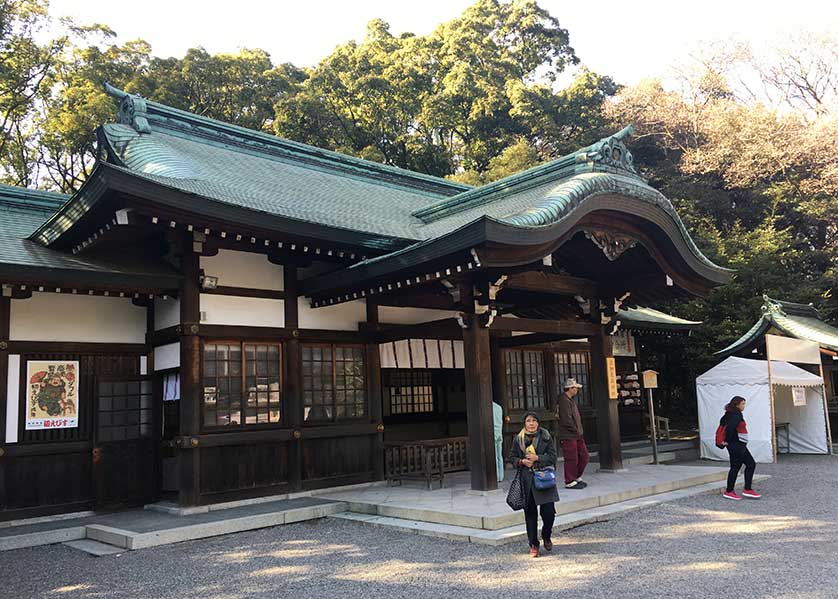 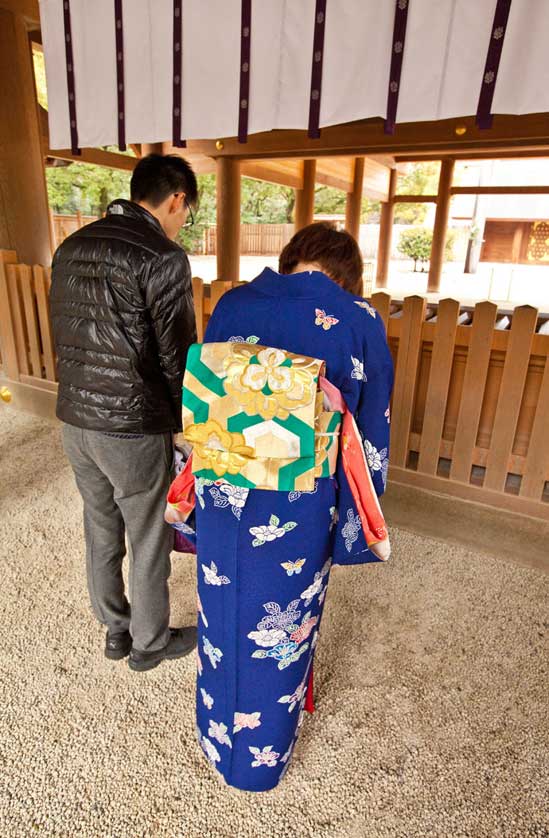 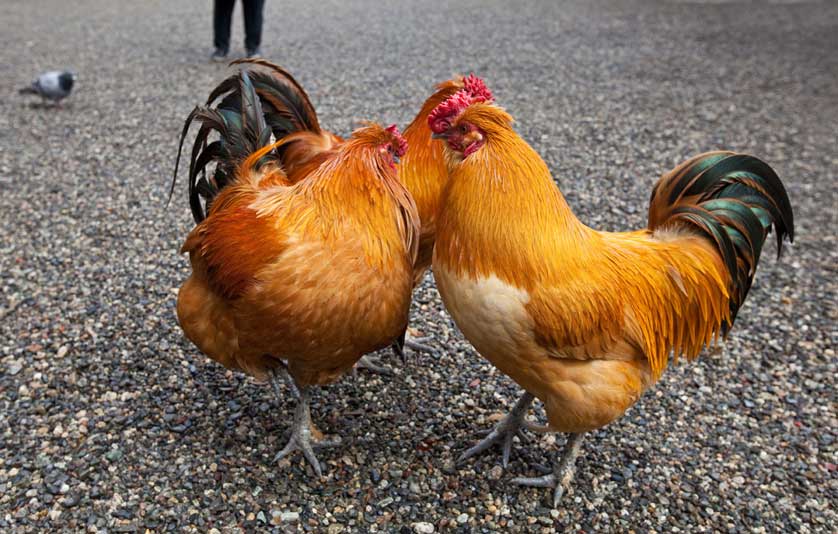