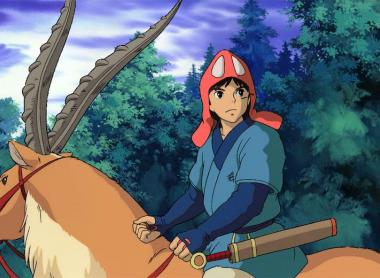 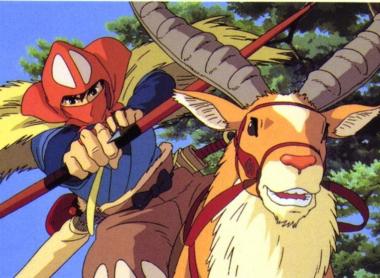 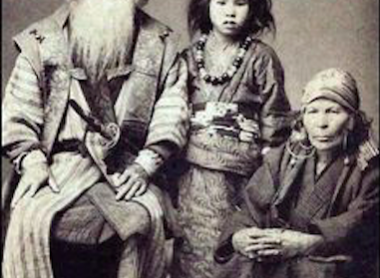 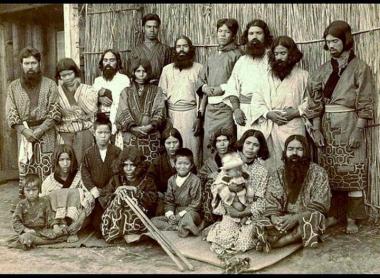 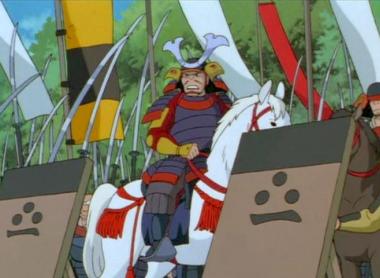 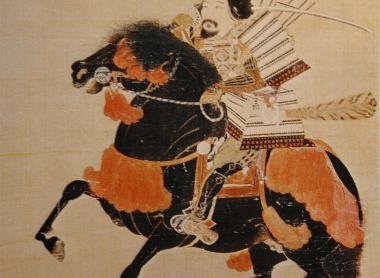 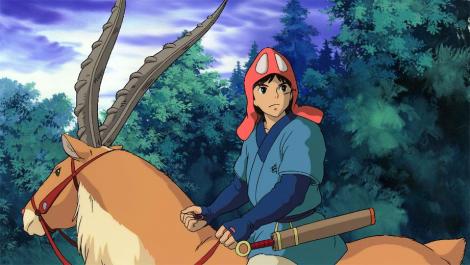 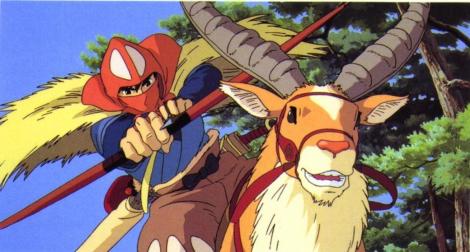 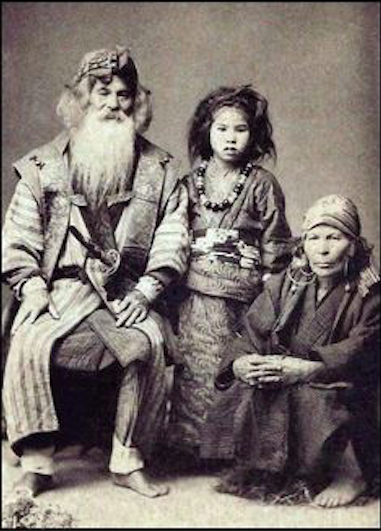 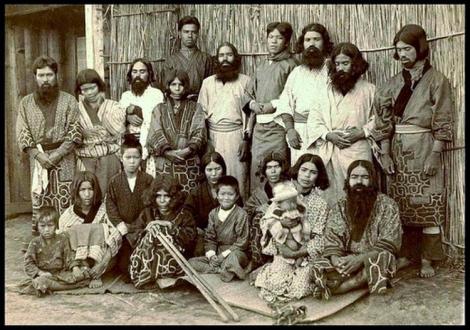 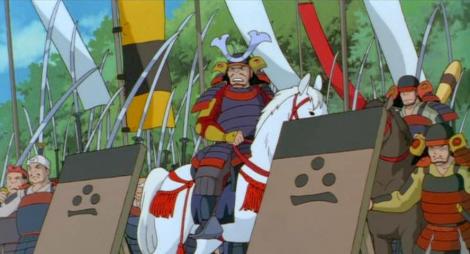 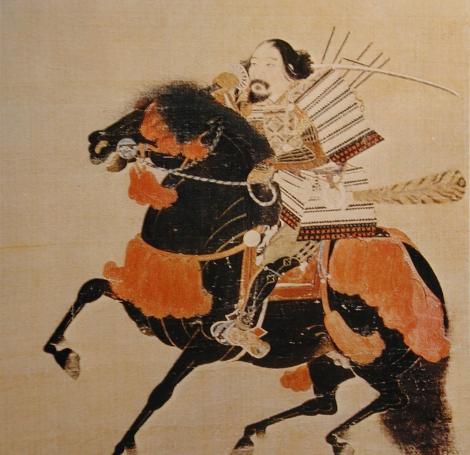 The inspirations behind the film

Released in 1997, Princess Mononoke is one of the greatest successes of director Hayao Miyazaki, of Studio Ghibli, but also of Japanese animation. If the film is fantastic and has many magical elements, it is also largely inspired by the history and landscapes of Japan.

In the 15th century, during the Muromachi era, the Japanese forest, once protected by giant animals, was depopulated by man. A boar-god transformed into a devastating demon comes out of it and attacks the village of Ashitaka, the future leader of the Emishi clan. Touched by the boar he killed, he is forced to go in search of the Deer god to lift the curse that plagues his arm.

Princess Mononoke's hero, Ashitaka, is introduced as being from the Emishi tribe. This ethnic group, which is thought to be related to the Ainu – an indigenous population mainly originating from Hokkaido – lived in the northeast of the island of Honshu until the beginning of the Muromachi era (1336-1573). These tribes resisted Japanese imperialism and assimilation for a long time, but by the 10th century, most of their lands had been conquered by the shogun, Japanese military leaders expressly responsible for subjugating the Emishi.

Ashitaka village in particular refers to a resistant village. The different characters in this film testify to the social diversity, but also to the complex socio-political movements that characterized the Heian period (794-1185) - the time when the Emishi were defeated or pushed back towards Hokkaido. The film highlights the gradual disappearance of these tribes who lived in the Tohoku region, through the departure of Ashitaka and his non-return: deprived of the prince, the village is implicitly doomed to disappearance.

Although the Emishi has now completely disappeared (integrated into the conquering Japanese population), the Ainu tribes of Hokkaido are presented as their descendants. This is why the culture of the Emishi in the film can be reminiscent of the Ainu way of life later observed in the northern island of Japan.

Medieval Japan of the Muromachi era

While Princess Mononoke depicts an Emishi tribe, the majority of which was integrated before the 14th century, the film is set not in the Heian period, but at the end of the Muromachi era (1336-1573). Princess Mononoke's medieval Japan corresponds to a politically and socially unstable Japan, marked by commercial development, the importation of firearms thanks to foreign openness, and fighting - as evidenced for example by the weapons made by Dame Eboshi, who herself tries to protect her people by force. This period corresponds to the time when the power of the shoguns settled in Kyoto.

We will find traces of this evolution in the geography of Kyoto: concentrated in power, the city will remain the capital of the country for nearly three centuries. It is moreover from one of its districts, where the shogun had settled, that this period takes its name. Kyoto's Golden and Silver Pavilions both dates from the Muromachi era and are symbols of imperial power. The city is depicted very little, except during the brief passage of Ashitaka at the beginning of the film, but it is essential to understand the phenomenon at work in the desire to push back the limits of the sacred forest and to s oppose tradition, an ancient world embodied by the gods of nature. 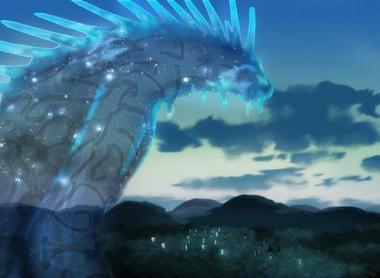 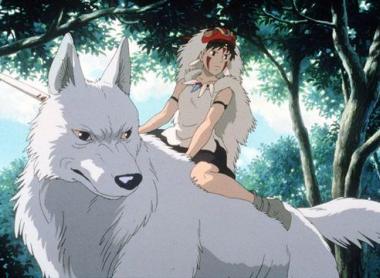 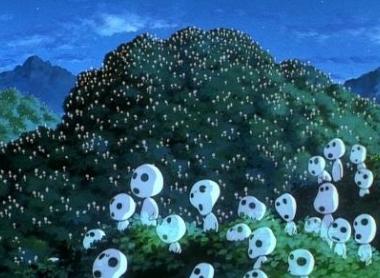 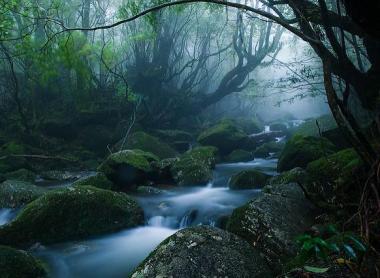 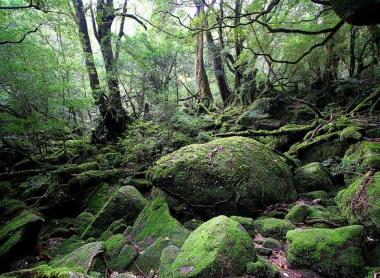 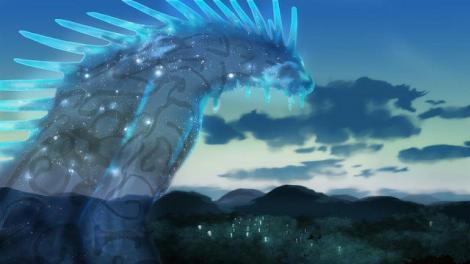 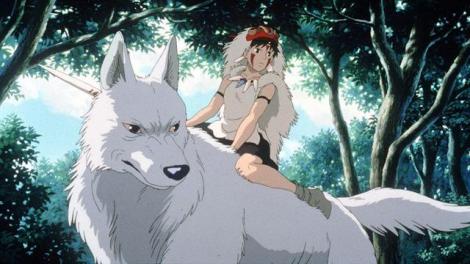 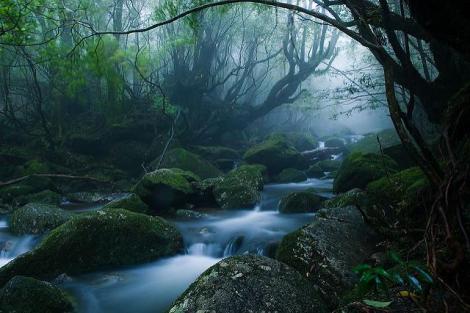 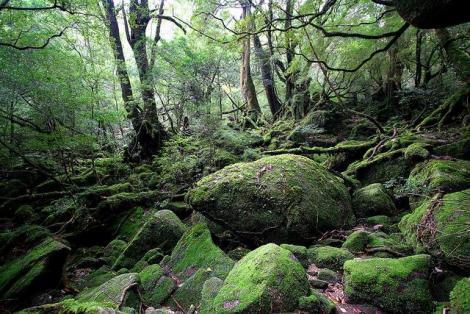 The Kami, gods of the Shinto religion

The old gods are at the center of the plot of Princess Mononoke: Moro, the wolf goddess, and Okoto, the boar god, are representations of the forces of nature endangered by the expansion of Men. In this sense, Hayao Miyazaki's film makes direct reference to Shinto beliefs, the animist religion of Japan. According to Shintoism, gods are everywhere in nature around us. It is they, the kami, who animates our world. The ultimate god, the God-Deer, alone symbolizes all of nature.

To read: Shintoism, belief in nature and its forces

The Shinto religion continues today in Japan through its many shrines, often placed on "power locations" about the energies of nature. Princess Mononoke's Forest could have been one of those locations! According to belief, when one enters a Shinto shrine, one enters the realm of the kami. The idea of a world where they tread the same ground as Men corroborates the Shinto vision of the film.

If the film presents several eras in one, it is also inspired by disparate places on Japanese territory: between references to the landscapes of Hokkaido and Kyoto, the commercial capital of southern Honshu, comes the sacred forest. It does exist in Japan, but on a small island south of Kyushu called Yakushima. Many fans but especially hikers go to the island to explore an almost tropical, wild, and preserved nature. The landscapes look just like Princess Mononoke's forest, minus the God-Deer...