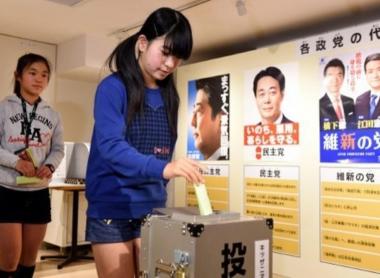 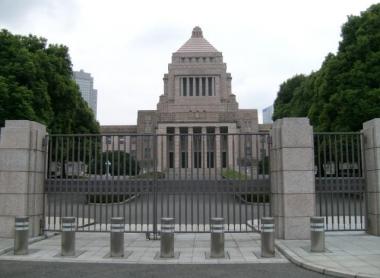 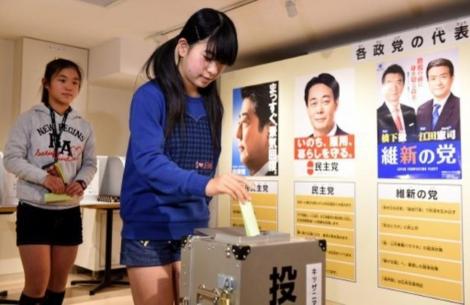 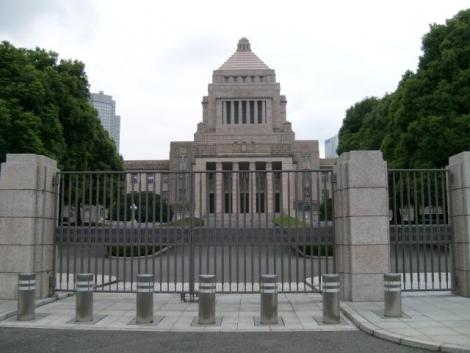 Citizens, to the Polling Stations!

This is a historic decision in Japan. The age of majority last month went from 20 to 18 years old, transforming millions of young Japanese life.

On June 17 the Japanese Diet voted in favor of lowering the age to 18. This decision should be implemented in the summer with a law formalizing the decision. 2.4 million young Japanese are concerned and should be allowed to vote in the upcoming senatorial elections in 2016.

Japan falls in step with the majority of other nations. The aging country tries to engage youth by giving them responsibilities early, but also duties, including tax.

The reform, however, concerns only the right to vote, not on civil and criminal responsibility. To summarize, the Japanese can vote at 18, but can neither marry nor buy cigarettes, or have a credit card and will not have to answer to justice! However, difficult to justify one without allowing the other a not allow other, therefore this situation should evolve slowly.

An evolution of the situation should resolve a paradox that many young tourists know: a major in their own country, but a minor in Japan. These are subject to the same rules and the same prohibitions that young Japanese. Therefore impossible for a young 19 year old foreigner to drink alcohol, smoke, rent a car, stay for study without their parents' consent etc. These restrictions regularly pose problems and will continue for some time before all aspects of Japanese law is agreed in full for our new 18 year old majors. So a little patience!