Kochi trams: Read a guide to the streetcar / tram network in Kochi city on Shikoku.

Kochi city, in the south of Shikoku, has Japan's oldest tram system still in operation and also one of its longest at 25.3 km.

Visitors to the city can visit most of Kochi's attractions by using the street cars, which are operated by Tosaden, who also run the city's buses. Kochi's street cars include trams from all over the world including Germany, Norway and Portugal. 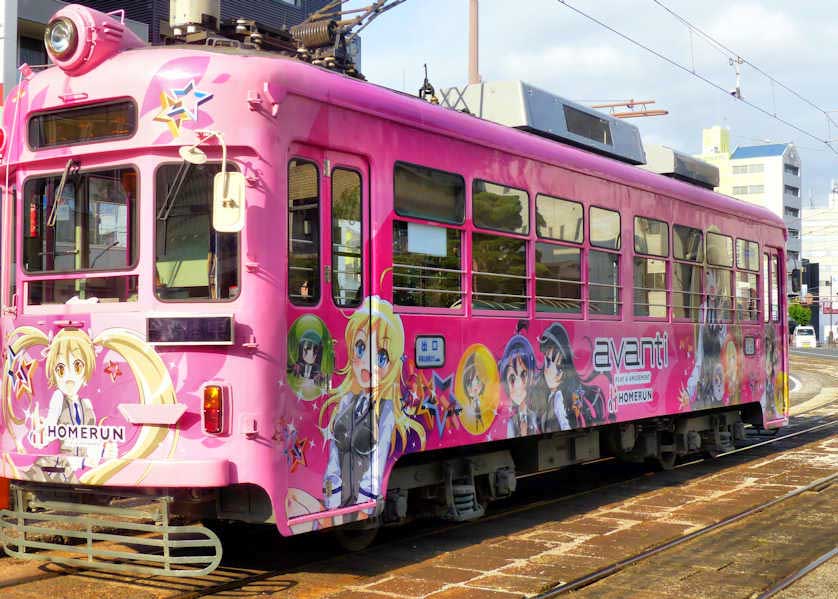 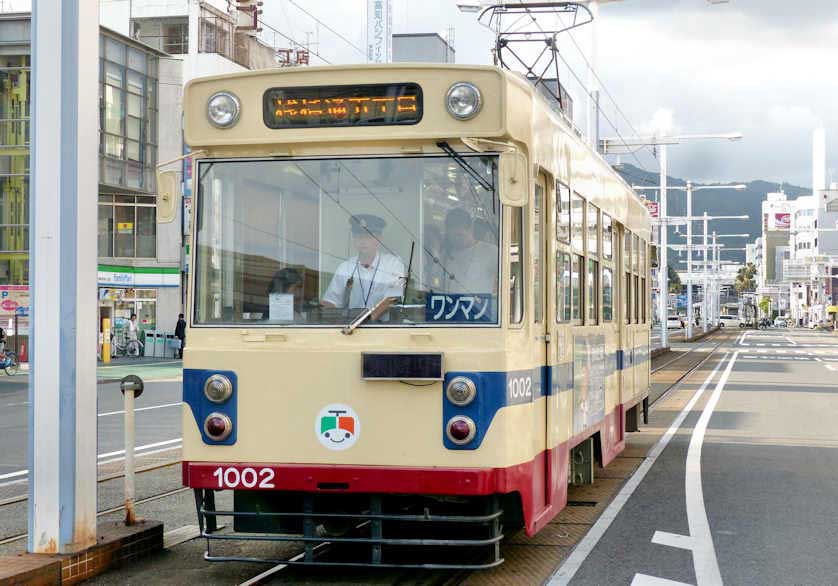 The first trams in Kochi began running in 1904 during the Meiji Period, a time of frantic modernization and westernization, as Japan strived to copy the "modern" transport systems of the time in western Europe and America. 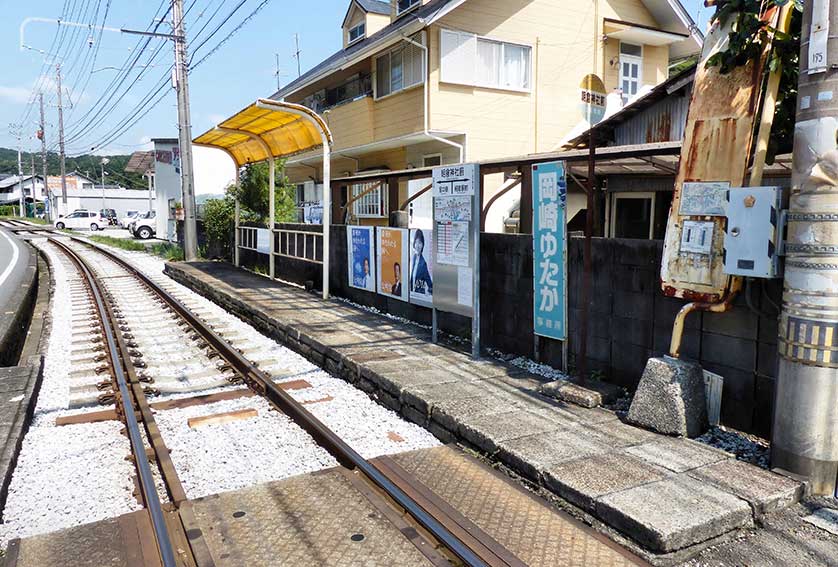 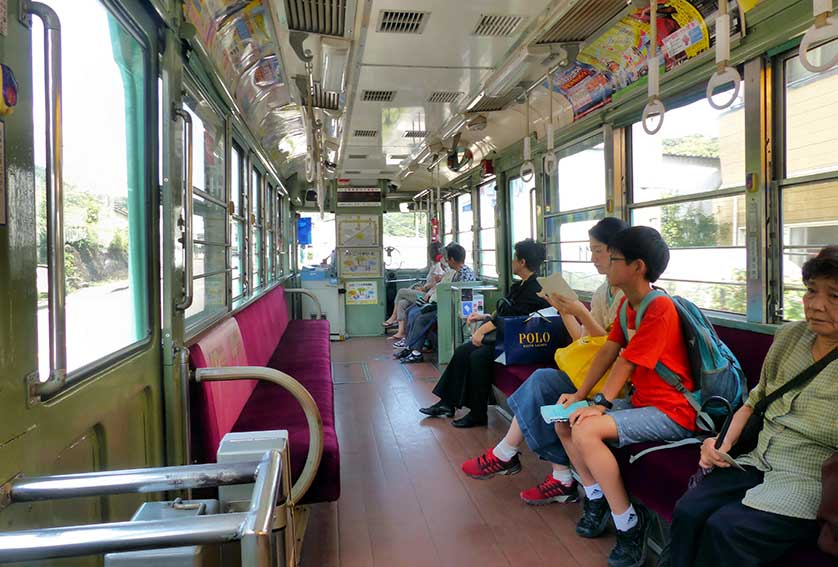 Altogether there are 76 stations, covering a total distance of 25.3 km. It is the second longest tram network in Japan, after Hiroshima's tram network.

The Ino Line (伊野線) runs from Harimayabashi to Ino (with most streetcars continuing to the Gomen Line).

The Gomen Line (後免線) runs from Harimayabashi to Gomenmachi (with most streetcars continuing to the Ino Line).

Tram stations with onward connections are:

Enter the tram at the side and exit at the front.

IC Cards such as Suica, Pasmo, ICOCA are valid on the trams. Touch your IC card on the IC reader as you enter

If you are paying by cash take a numbered ticket from the numbered ticket machine and compare the number on the ticket to the fare displayed on the electronic signboard at the front of the tram. Place the fare in the coin box next to the driver. If you need change, the change machine accepts 1,000 yen notes.

If you are changing lines and paying in cash you will be issued with a transfer ticket.

A one-day ticket is good value at 500 yen for adults. 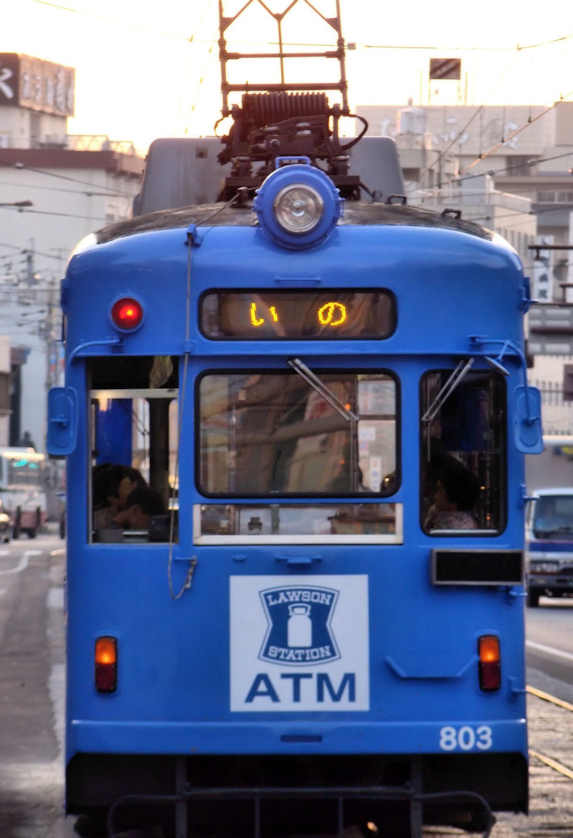 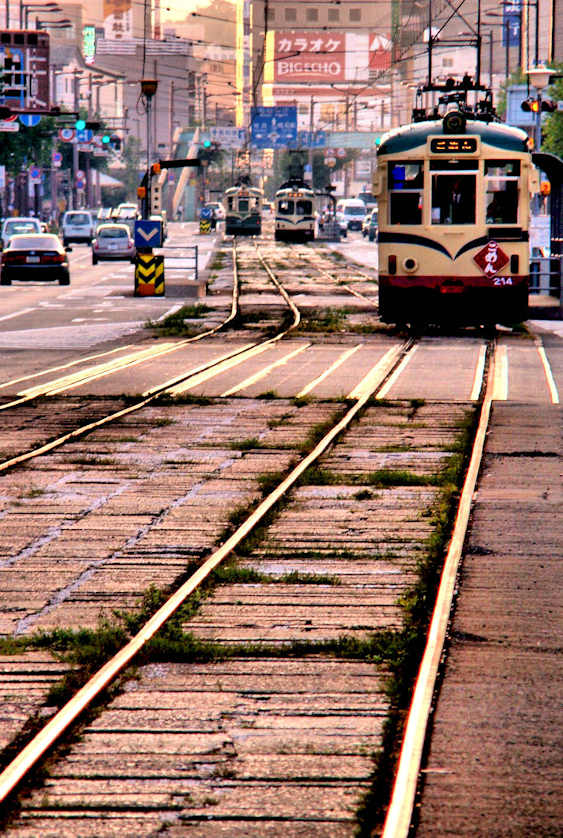 Hariyamabashi is the main connecting station and is close to the Harimayabashi Bridge, a tourist symbol of Kochi and at the heart of the city's entertainment district. The Kochi Yosakoi Museum is also close as is Kochi City Culture Plaza (CUL-PORT).

Koji-jo-mae tram stop is a short walk from the main entrance of Kochi Castle.

Kochi University is at the Asakura stop.

The Kochi Museum of Art is a 5-minute walk from Kenritsu Bijutsukandori tram stop.

Kochi Prefecture Archaeological Center is close to the Shinohara stop.

Ino-cho Paper Museum is at Ino Station and Sugimoto Shrine is also within easy walking distance.