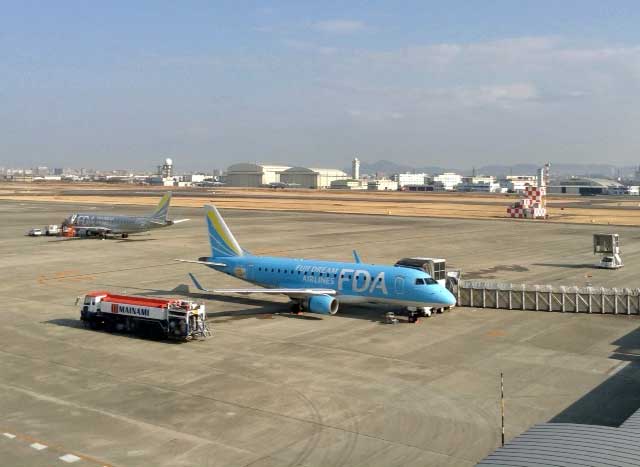 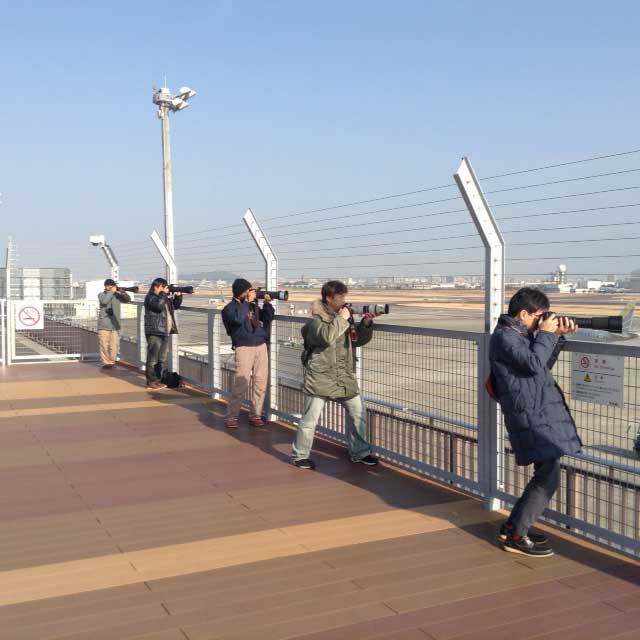 Now Chubu International Airport (NGO), constructed on an offshore artificial island south of the city in 2005, is the major international airport serving the central (Chubu) area of Japan.

Komaki Airport (NKM) has a growing number of domestic flights and the airport is shared with the Japan Air Self-Defence Force.

There are several different bus connections to Komaki Airport from various places in and around Nagoya.

A bus from outside the Midland Square building at Nagoya Station runs to Komaki Airport with the first bus at 6.20am and the last bus at 9.20pm. The last bus from Komaki to Midland Square is 10pm. The fare is 700 yen for adults and the journey time is 25 minutes.

There is also a Meitetsu bus to Komaki Airport from Nishiharu Station on the Meitetsu Inuyama Line, one stop from Kami Otai on the Tsurumai Line of the Nagoya subway.

Aoi Bus Company also operates a bus to Komaki Airport from Sakae that also stops outside Nagoya Prefectural Office (near Nagoya Castle). The buses are roughly hourly and begin at 9.25 am with the last bus at 6.40 pm. The journey takes about 25 minutes.

There is a Tourist Information desk at Komaki Airport and K's Cafe offers good food including an excellent morning set. 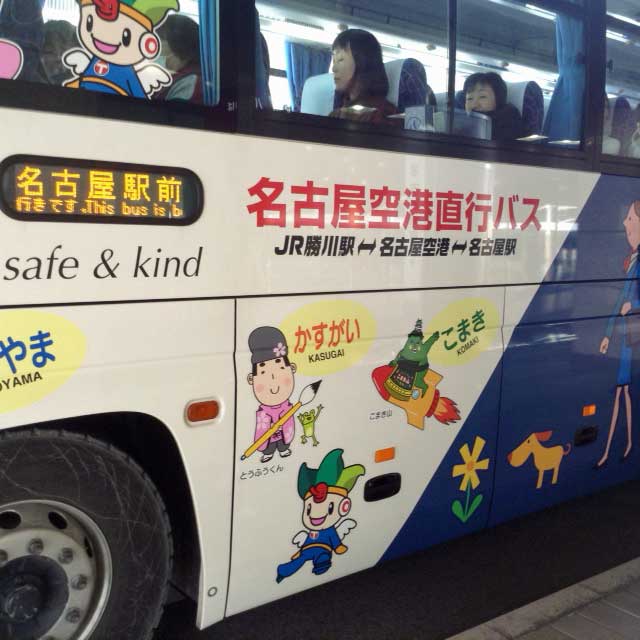 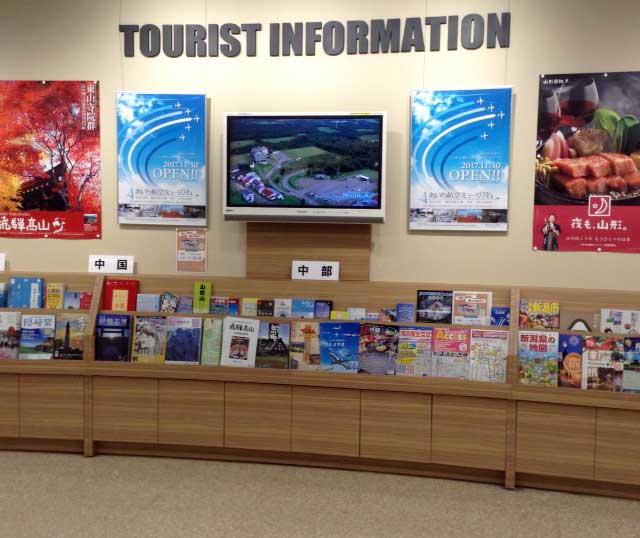