Minka, the cottages of Japan 民家 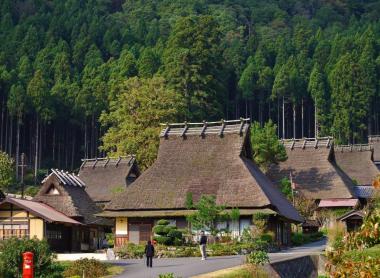 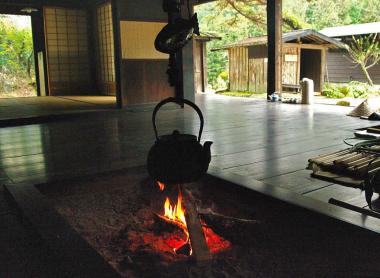 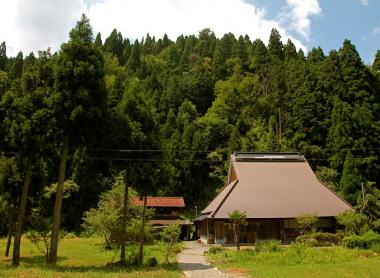 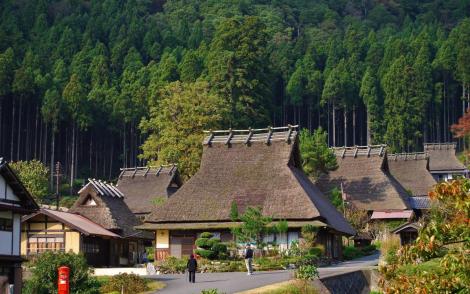 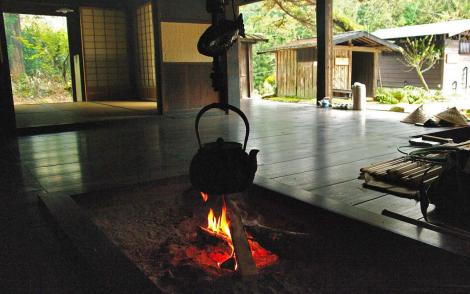 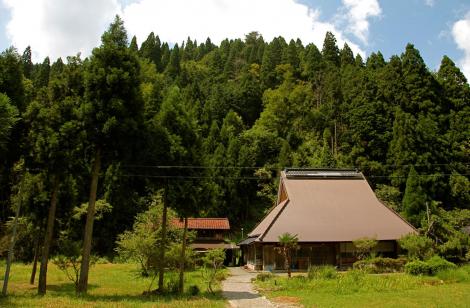 Have you ever wanted to experience Japanese life of the past? To live in a house open to nature, where interior and exterior merge, where the cicadas accompany you throughout your day, and frogs throughout your night.

A minka ("people's house") is a Japanese country house traditionally built with simple materials like bamboo, earth and straw. Once inhabited by farmers, artisans and merchants, today it tends to be replaced by more modern buildings. Japan is aware of the disappearance of its rural heritage and very strong regional character, and undertook a policy of preserving and fixing some of these homes. In some cases, entire villages have been renovated, such as Shirakawa-go, that is when they are not entirely recreated as is the case of Hida-Takayama and Minka-en near Tokyo.

These thatched houses were ideally adapted to their environment and climatic conditions according to their region. Both beautiful and functional, they reflect the essence of Japanese architecture whose recognizable styles are held with pride by Japanese people. Built with local materials almost exclusively of plant origin, sometimes supplemented with clay, they were made ​​without nails. The interior of a typical minka was generally composed of a large room (dôma) where crafts, farm work and food preparation occurred. It also had a raised living area with tatami, and for the most sophisticated, modular rooms where family activities took place.