Richard Henry Brunton (1841-1901) was a Scottish engineer responsible for construction of 26 lighthouses on the coast of Japan during the Meiji Period. 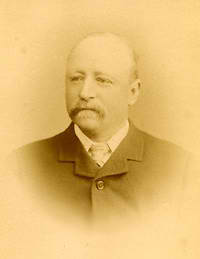 Richard Henry Brunton (1841-1901) was a Scottish engineer responsible for the design and construction of 26 lighthouses along the coast of Japan during the early Meiji Period. He is known as the "Father of Japanese Lighthouses". At the instigation of Sir Harry Parkes, the British envoy and consul in Japan, Brunton was employed by the Tokugawa authorities to build a series of lighthouses to improve the safety of Japan's waters. The Tokugawa regime fell while Brunton was on his way to Japan but he continued on his journey and was employed by the new Meiji government. Over the next seven and a half years Brunton built 26 western-style lighthouses and established a system of lighthouse keepers, modeled on the Scottish system. As well as his chain of lighthouses in Japan, Brunton was active in the new foreign settlement of Yokohama. Here he planned the sewage system and had detailed maps of the town drawn up. He also installed gas lights, pavements, and a telegraph system. Incredibly, he still had time to build Yokohama's first iron bridge. 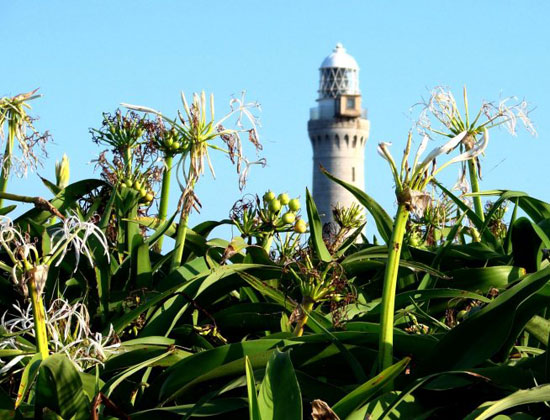 His other achievements in Japan were many. These included helping to establish Japan's first school of civil engineering; accompanying the Iwakura Mission on its fact-finding tour of Britain, taking Ito Hirobumi and his group to visit factories in London, Birmingham, Liverpool, Manchester and then on to his native Scotland and Edinburgh. Brunton left Japan in 1876 after a disagreement with Japanese officials and eventually settled in London. He is buried in Norwood Cemetery. 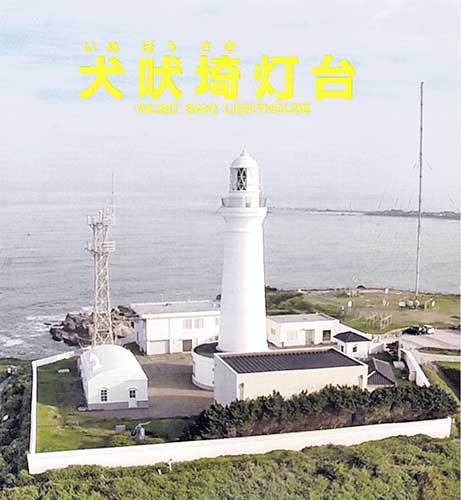 Brunton's 26 lighthouses are as follows 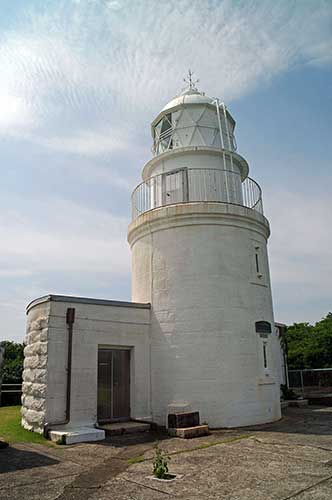 Many of these lighthouses are still in operation or at least in situ. A few have been extinguished and some of the buildings are now museum pieces. For example, the lighthouse keeper's residence from Nabeshima on display at Shikoku Mura. 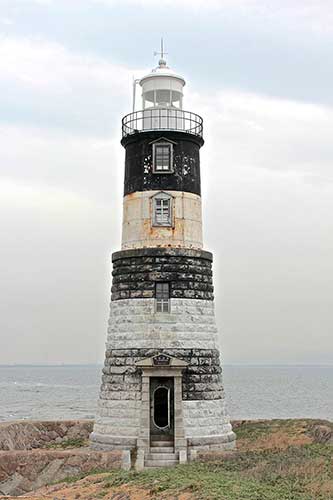