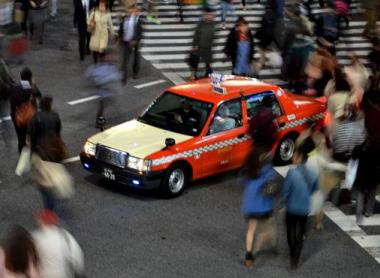 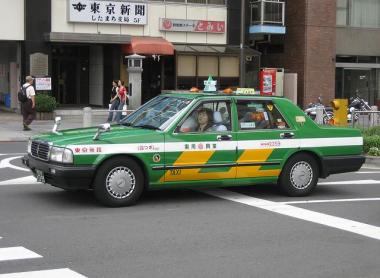 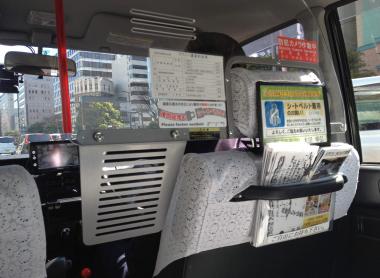 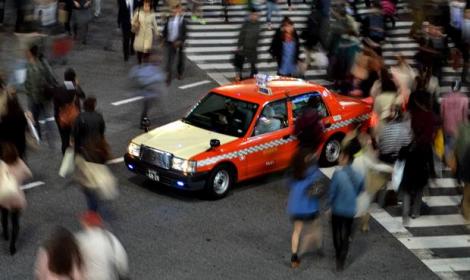 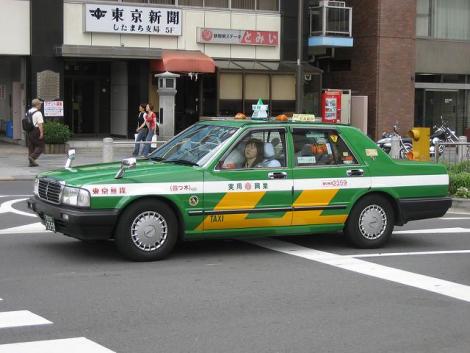 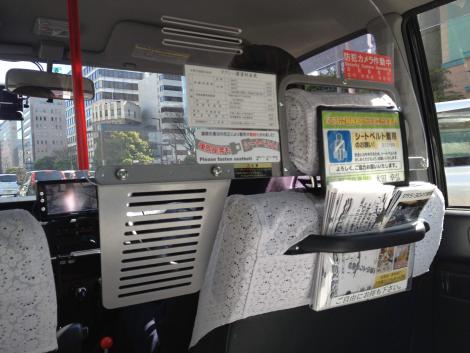 Japanese taxis are plentiful and safe but can be relatively expensive, especially in large cities.

Taxi fares in Japan vary greatly from one city to another. The cost can be higher in big cities and at night, but even so it's a means of transport widely used in Japan.

The price of a taxi ride in Japan depends on companies and regions. In Tokyo and nearby cities, the base price a journey is ¥410 for the first kilometer. Usually the price of the trip then increases in increments of ¥80 every 237 meters, which can make the price of a ride pretty high. For example, the ride from Narita Airport to Tokyo costs more than 20,000 yen!

The practice of tipping the driver is not widespread.

In general, a taxi will only take 4 passengers.

It is usually possible to pay by credit card, but it's always a good idea to have cash to pay the fare if necessary.

In the digital age, there are now various apps to order a taxi in Japan:

This app works with your smartphone's GPS function. More than 100 companies and more than 20,000 cars are featured.

While recent in Japan (2014), Uber's competitive rates are attracting more and more customers. The base price starts at 103 yen, and increases by 309 yen per kilometer. But you have to pay a minimum of 823 yen.