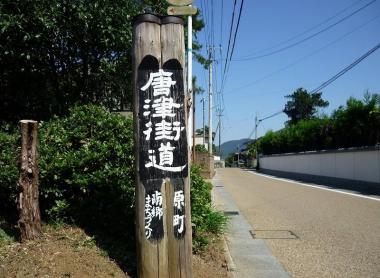 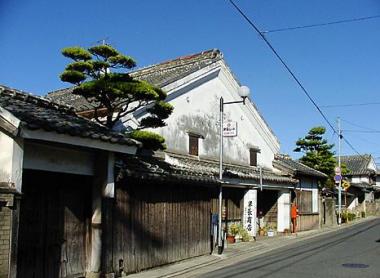 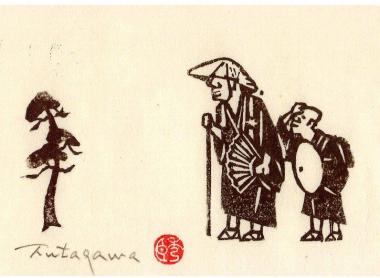 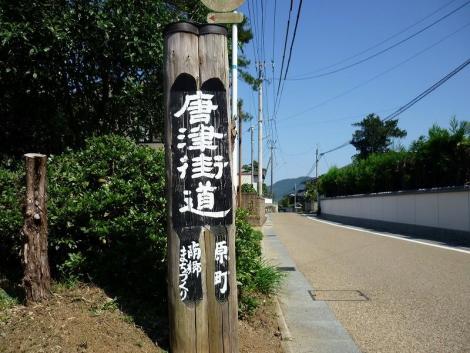 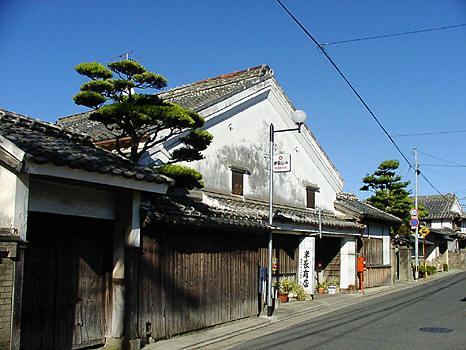 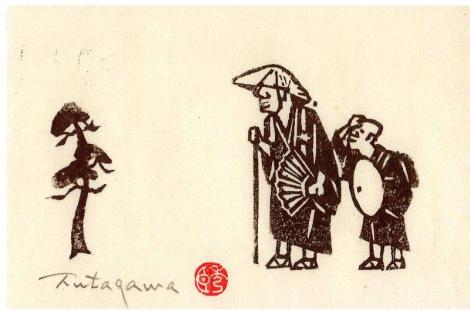 Five roads immediately come to mind when mentioning the main roads of the Edo era: the Tokaido, of course, that connected the ancient capital Kyoto to Edo (now Tokyo), the Nakasendo, the 'Otsukaidô, the Kōshū Kaidō and Nikko Kaido.

In the island of Kyushu, the most famous highways was the Nagasaki Kaido. This road transported sugar and influenced the manufacturing of Hiyoko candy. Nevertheless, the road through the prefecture of Fukuoka, the Karatsu Kaido, also played a big role.

Debate and controversy over origins

It has existed since the thirteenth century and would have allowed the Japanese armies to move to the coast of Kyushu to counter the threat of Mongol invasions.

Later, the Karatsu Kaido further developed, especially in the sixteenth century under the leadership of Toyotomi Hideyoshi during his expansion period toward Korea and the war of 7 years.

More daring still, a theory that this road was used from the 6th century, during the Asuka-Dera period, when Japan was highly influenced by Chinese culture and began spreading Buddhism and Chinese ideograms: kanji.

Today there are only a few remnants of that time. There are a few historical sites in the northern districts of the city of Fukuoka, at Hakata or Hakozaki; then progressively westward to Meinohama and Imajuku (as temples and shrines). There are also two machiya, traditional houses of Kyoto, which is very rare in Fukuoka. Both houses are registered as cultural and historical treasures of Fukuoka Prefecture.

In 2009, the Development Council of Meinohama district (southern district of Fukuoka city) decided to reinvigorate the road activity. This Council is committed to promote this ancient route through guided tours of historical sites and two machiya.

A walk to try for lovers of local stories.

At 234 meters tall, Fukuoka Tower dominates the city and Hakata Bay, and offers a romantic setting for lovers.