Japan working visas: find information on the requirements and procedures for applying for a Japanese work visa. 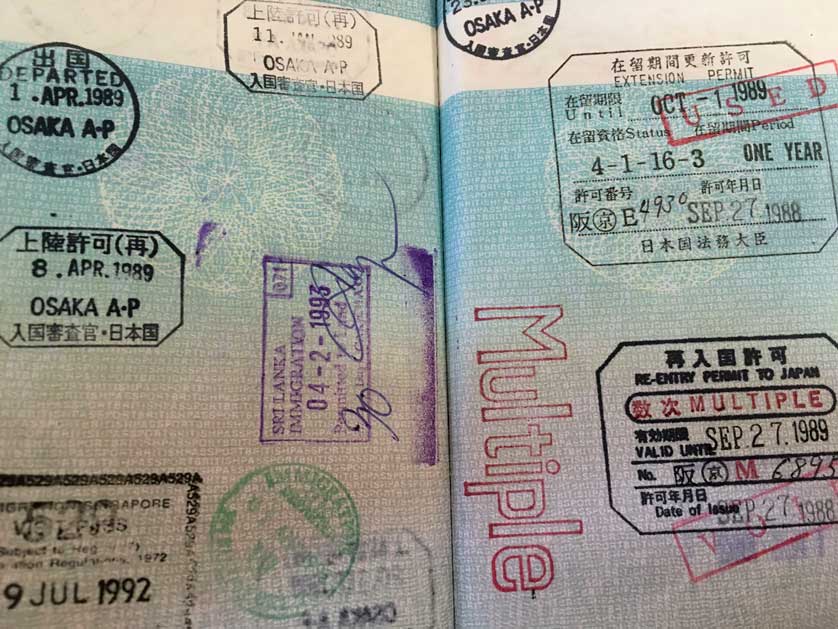 Visitors to Japan on a 3-month tourist visa are not allowed to work in Japan.

People hoping to find employment in Japan must have a working visa before they arrive in the country. Applying for one will require the cooperation of the the company, university, research institute, board of education or school that will employ them.

Applicants will need to liaise in this process with the Japanese embassy or consulate in their own countries. 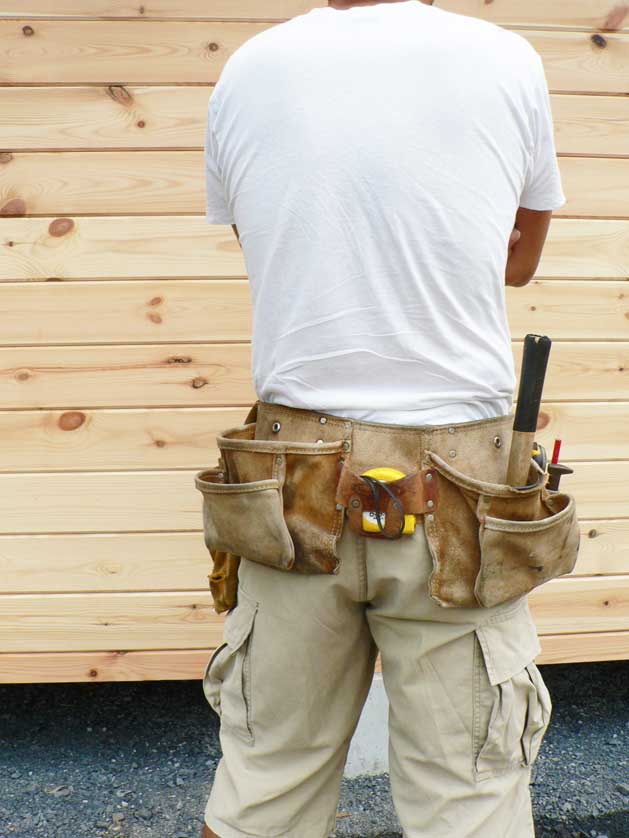 Over 345,000 foreign workers will be allowed to enter Japan under the new conditions.

The SSV1 will be for a period of five years and will allow for limited renewals. Entrants will NOT be allowed to bring family members.

The SSV2 (beginning in 2021) allows holders of this visa to bring family members and can be renewed indefinitely.

Holders of the SSV1 can apply to change their visa status to the SSV2. 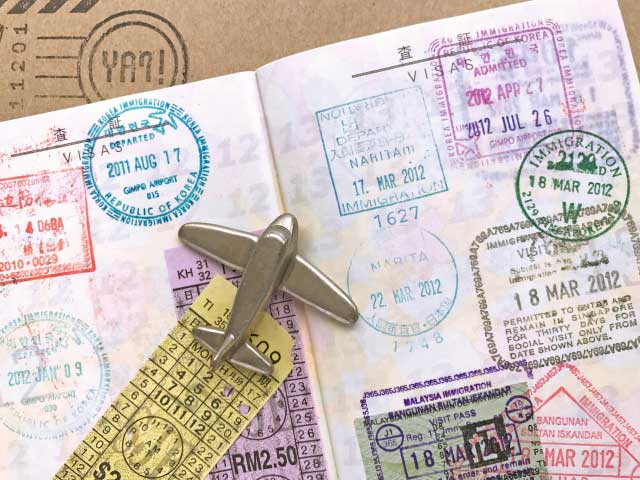 Having found work at a school, university or Japanese company, applicants for a working visa will need to fill out an application form from the Japanese embassy or consulate in their own countries.

The following are the usual requirements for obtaining a working visa for Japan: a valid passport, a recent photograph, a letter from your future employer (or sponsor) stating your position and expected salary, a Certificate of Eligibility (the application for which requires documentation from your prospective employer), a curriculum vitae and copies of any necessary graduation certificates.

Working visas are normally granted for periods of 1 year or 3 years except for entertainers where the periods are 3 months, 6 months and one year and are usually extendable.

Working visas are available in the following categories:

Participants on the Japanese government's JET (Japan Exchange & Teaching) Program will be issued visas as Instructor, in the case of Assistant Language Teachers (ALTs) or as Specialist in Humanities/International Services in the case of Coordinators for International Relations (CIRs). The JET Desk or JET Coordinator at the Embassy or Consulate General of Japan where you were interviewed for your job in Japan will provide you with the necessary documents to apply for a working visa for Japan.The Japan Exchange and Teaching (JET) Programme

Japan has mutual working holiday visa agreements with Australia, Canada, Denmark, France, Germany, Hong Kong, Ireland, The Republic of Korea, New Zealand, Norway and the United Kingdom. There is a similar but separate arrangement for Taiwan administered by the Interchange Association Japan (IAJ; 交通協会). Young people normally between the ages of 18-25 (sometimes 30 with the agreement of the immigration office) may work part-time during a one-year stay in Japan.

Non-Japanese nationals married to a Japanese national or permanent resident of Japan may apply for a spouse (haigusha; 配偶者) visa and engage in paid work while in Japan. A spouse visa is normally renewable after three years. This right may be rescinded in the case of Divorce. 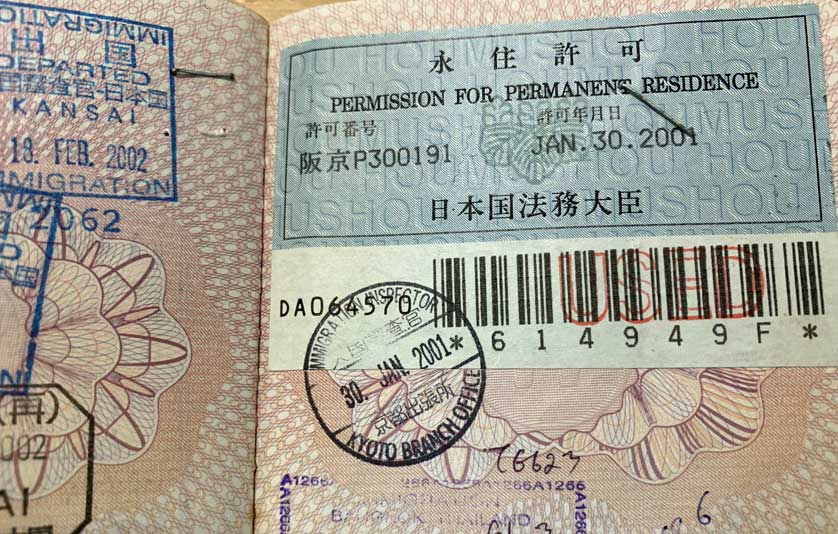 Long-term residents (typically people who have lived in Japan for more than 10 years, or less for people with Japanese ancestry or a Japanese spouse) may apply for permanent residency (eijyuken; 永住権) at their local immigration office. Permanent residency is indefinite and allows any paid-for work or employment. Nevertheless, permanent residents still require a re-entry permit for the purpose of re-entering Japan after trips abroad.

See our Japan residents section for further information on living and working in Japan.

Since we are still not able to travel to Japan this year, why not make travel those who dreamed of discovering Japan by giving them Christmas gifts from the Land of the Rising Sun?

Plugs, voltages, adapters: Everything you need to know about using electricity in Japan for your trip.

After a long flight, crossing international time zones comes the jet lag... Here are some remedies to sleepless nights.