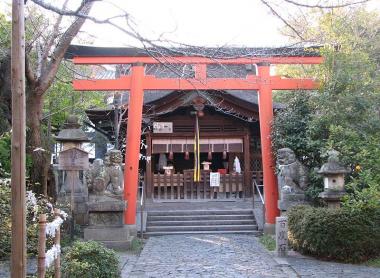 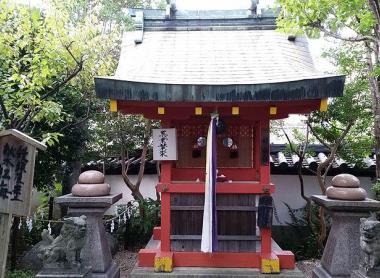 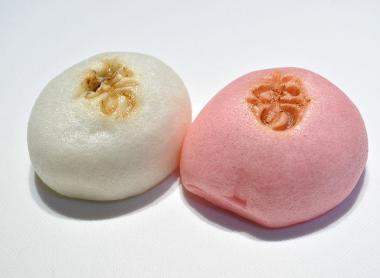 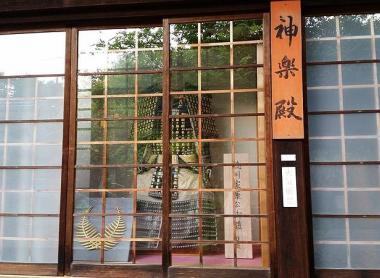 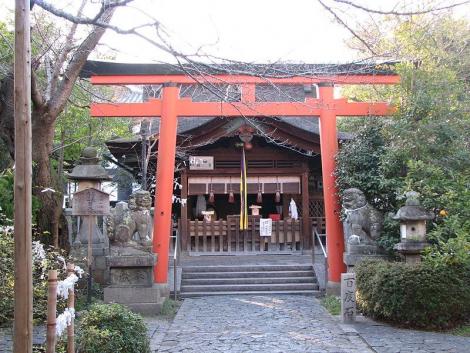 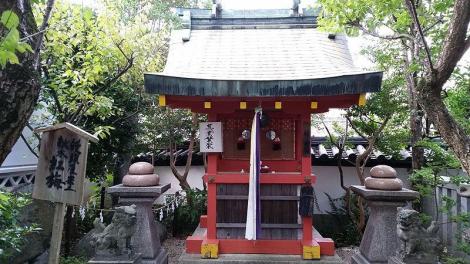 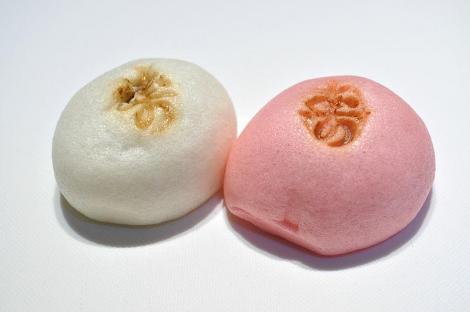 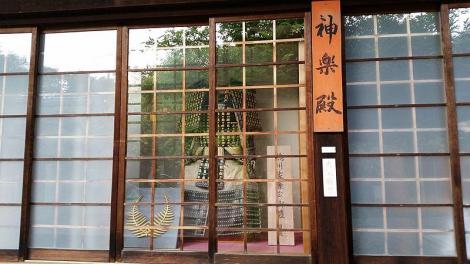 My kingdom for a manju!

Let yourself be told the story of Join Rin, a confectioner of Chinese origin who arrived in Nara in 1349 and whose destiny was completely changed thanks to the extraordinary powers of his manjû .

If you don't pay attention, you can easily walk past the Kango jinja compound without realizing it. Although it is located in downtown Nara, this discreet Shinto shrine can only count on its vermilion torii at the edge of the alley to attract the eye and arouse the curiosity of passers-by. However, the Kango jinja contains an extraordinary saga ... The sanctuary shelters within its walls a very small temple, the Rin jinja , dedicated to the manjûs, one of the most appreciated traditional sweets of the archipelago and to their creator whose destiny beyond the norm does not have to be ashamed of the comparison with the greatest romantic frescoes.

Let us tell you the story of Join Rin , a confectioner of Chinese origin, and the surprising powers of these manjus. Love, power and pastry; Let's go !

To read: Torii, the Japanese gate

In 1349, Join Rin moved to Nara in a house just opposite the Kango jinja. If in China, he made and sold mantou, small steamed cakes filled with meat to his neighborhood, Join Rin, today, can no longer do so. Her closest neighbors and customers are now the priests living in the Kango jinja, to whom Buddhist precepts only allow a vegetarian diet. His brainchild then is to replace the meat with adzuki bean paste .

The success is immediate with the residents of the sanctuary and quickly reaches the highest levels of the state. At the Imperial Court, we are now crazy about these cakes filled with anko . Supreme honor , Emperor Gomurakami himself succumbs to this sweet treat. His appreciation is so strong that it leads him to offer the hand of a court lady to Join Rin in thanks.

On her wedding day, to celebrate her happiness, Join Rin offers the assembly red and white manjû specially made for the occasion. By this gesture, he gave birth to a custom that is still current today. During wedding ceremonies, we continue to taste kôhaku manjû (a red manjû and a white manjû ) to ensure the happiness and longevity of our union. At the end of the ceremony, the confectioner would even have buried a pair of kôhaku manjû next to the altar of Rin jinja. Protected and sealed forever by a round stone, these manju brought prosperity to the couple and their descendants.

But the legend of Jôin Rin's manjû does not stop there. In 1575, Soji Hayashi, one of his descendants who ran a confectionery shop in Kyoto, offered a manju to the future shogun, Ieyasu Tokugawa . The latter places it on his helmet and immediately makes an offering of it to the god of war praying for victory in his next battle. Returning victorious, Ieyasu Tokugawa therefore lends mystical virtues to the little cake. According to him, the manju would bring luck and ward off misfortune.

It should be noted that subsequently the Kyoto manjū shop was moved to Edo to become the official supplier to the Court. The Shiose brand, more than 650 years old, is still active in Tokyo. A second episode links Ieyasu Tokugawa to the manju temple. In 1582, faced with a situation of great peril, he was forced to take refuge for a night in Kango jinja. Many years later, in 1614, he will offer his armor to the sanctuary as a thank you. While the original is now on display at the Nara National Museum , a replica can still be seen in the shrine.

The next time you taste a manjû , think about what this little delicacy can bring you. Love, success and power; anything is possible with a manju !

Built at the end of the 8th century in Uda, in the north of Nara prefecture, the Muro-ji is home to the smallest 5-storey pagoda in Japan.