Tsurumai Station in central Nagoya connects with both the Tsurumai Line of the Nagoya subway system and the JR Chuo Line, which connects Nagoya with Tokyo.

The Tsurumai Line (blue) runs from Kami Otai in the north west of Nagoya to Akaike Station in the west with connections onwards via the Meitetsu Toyota Line to Toyota city.

Tsurumai Station is located adjacent to Tsurumai Park, which is known for its cherry blossoms and lively day and night hanami parties in season and is also close to Nagoyadai Hospital (Nagoya University Hospital), a large hospital with English-speaking doctors and support staff. 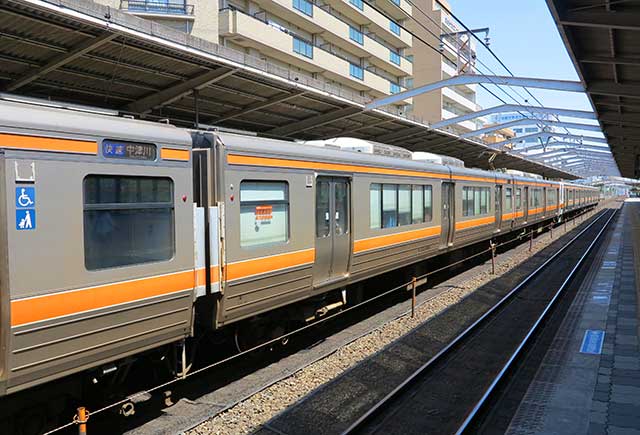 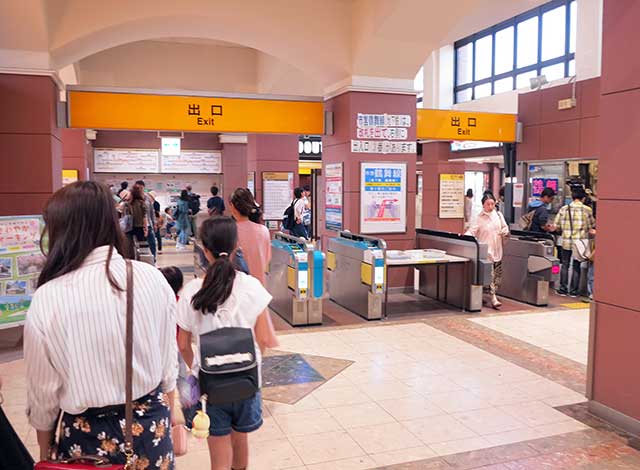 The small station concourse has a convenience store; turn left out of the west exit of JR Tsurumai Station to descend to the Tsurumai Line subway station, which is on your left as you exit. Adjacent stations on the Tsurumai Line are Arahata traveling toward Akaike and Toyota and Kamimaezu (which connects with the Meijo Line) toward Kami Otai.

A number of local buses stop at Tsurumai Station including services to Sakae. 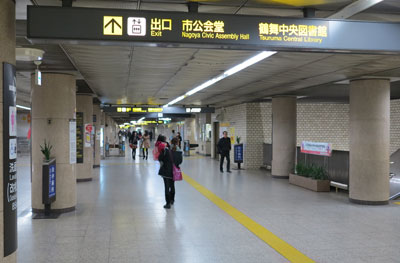 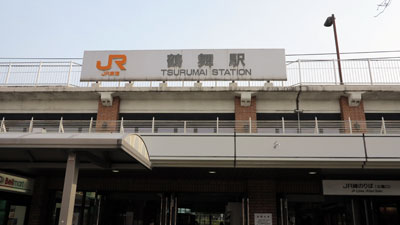 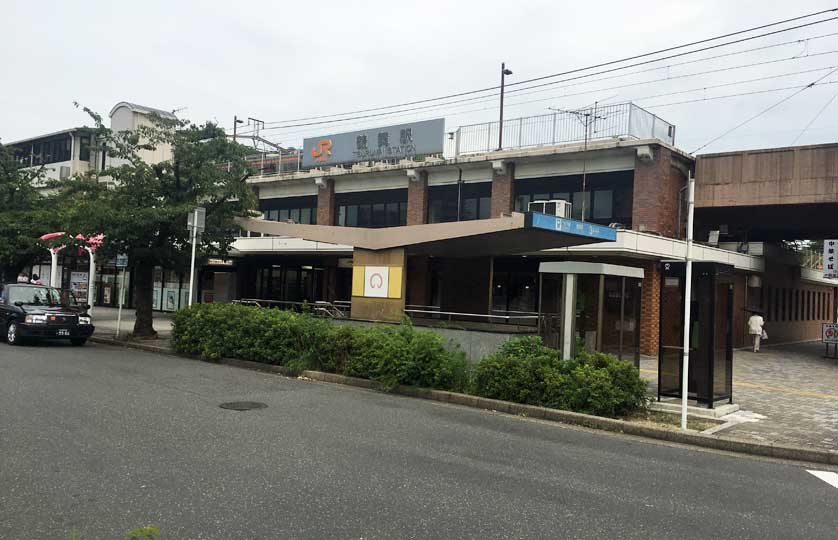