The Limited Express Super Hakuto is the fastest train to Tottori from Kyoto and Osaka, and travelers from Tokyo can easily change to it from the shinkansen at Shin-Osaka.

The Limited Express Super Hakuto is an express train that runs between Kyoto and Tottori Prefecture via Osaka, stopping also at Shin-Osaka shinkansen station. 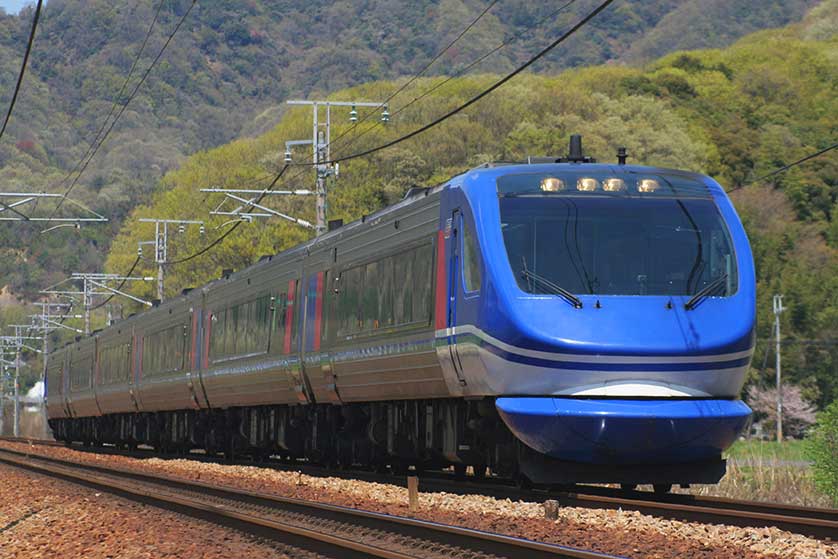 After leaving Kyoto and reaching Osaka, the Limited Express Super Hakuto runs along the Pacific coast through Hyogo Prefecture, stopping at Kobe (Sannomiya Station) and other cities, goes northward to Tottori City, then west along the Japan Sea coast to Kurayoshi City in Tottori Prefecture.

The Super Hakuto is a modern, comfortable train that features automatic tilting of its cars to facilitate smoother and less stressful cornering.

The complete journey between Kyoto and Kurayoshi takes a little over 3 1/2 hours, and costs about 9,000 yen. Boarding at Osaka and going as far as Tottori takes about 2 hr 50 min and costs about 7,000 yen.

If coming from Tokyo and traveling to Tottori, take the Tokaido Shinkansen to Shin-Osaka, then change to the Super Hakuto. 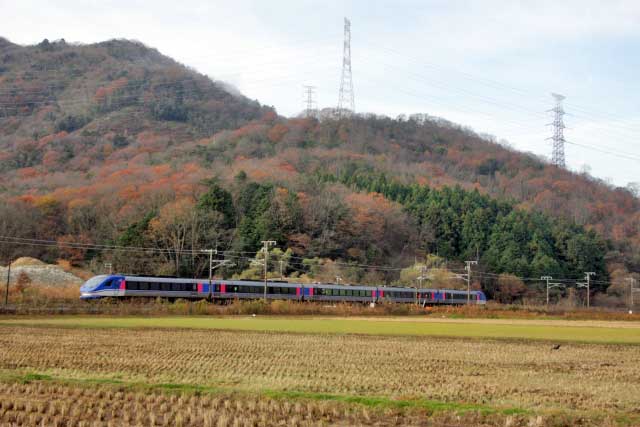