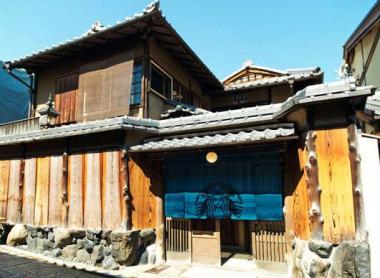 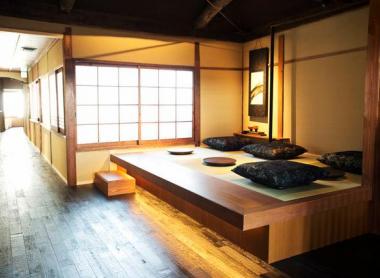 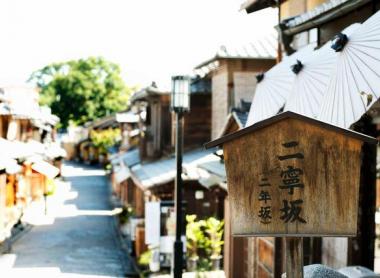 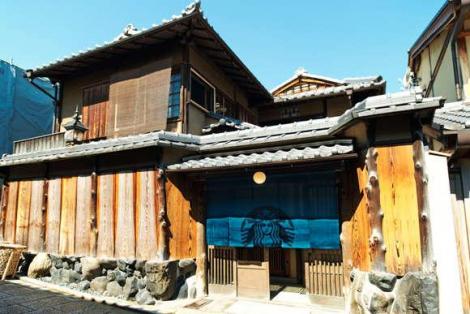 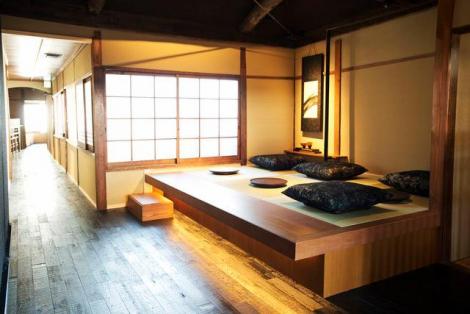 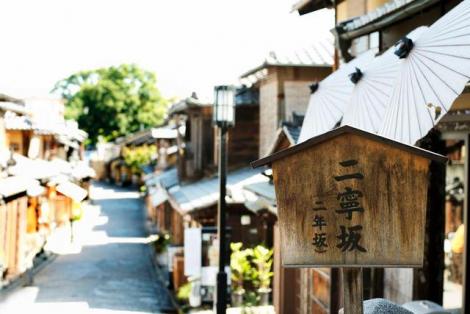 The US chain Starbucks Coffee continues to expand in Japan, and opened its first Japanese-style coffee shop in Kyoto this summer.

Starbucks has chosen to open their newest establishment on the way to the very touristy Kiyomizu-dera in Kyoto. In a picturesque alley, a 100-year-old tea house has been refurbished and serves as a setting to enjoy a break after a visit to the temple.

The space's designer has created an atmosphere halfway between traditional Japanese and international. On a surface of 270m2, you can enjoy your favorite Starbucks beverage while sitting on tatami, the traditional Japanese woven flooring. Don't forget to remove your shoes!

Starbucks Japan announced that it will not allow customers to queue in front of the establishment, and will also restrict the number of customers at peak times so as not to disrupt the peaceful atmosphere of the neighborhood.

Open from 8am to 8pm every day.

For a preview of the new Starbucks shop, watch below!

Top 5 of the most beautiful autumn illuminations in Japan

Very popular in Japan, autumnal illuminations arrive at the same time as the Koyo and embellish the moment when the leaves turn red.