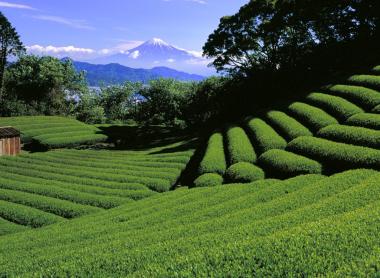 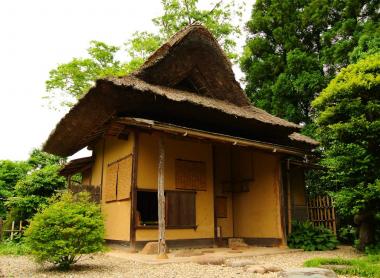 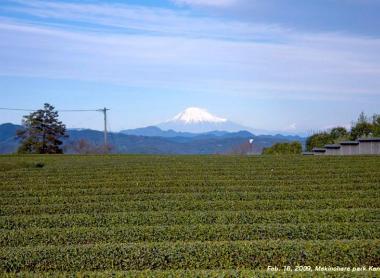 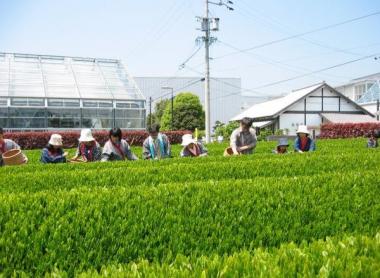 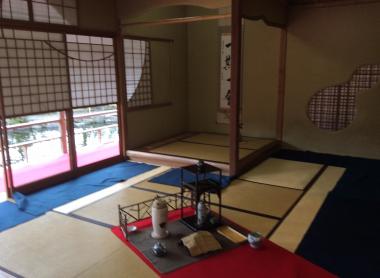 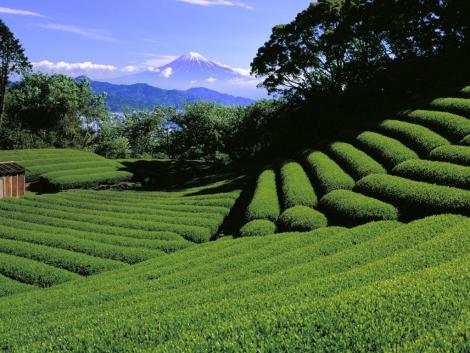 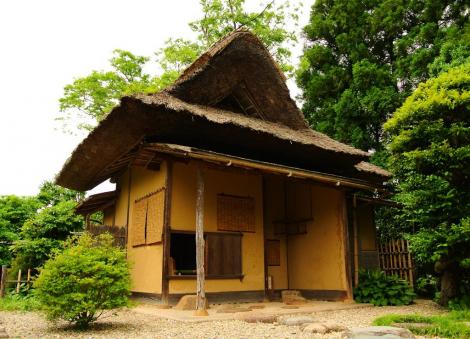 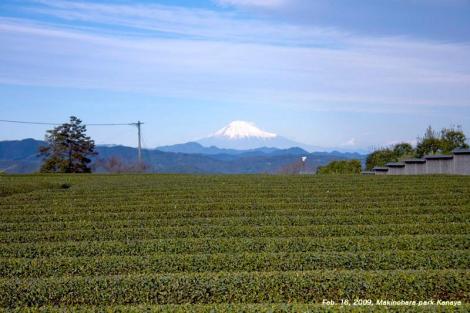 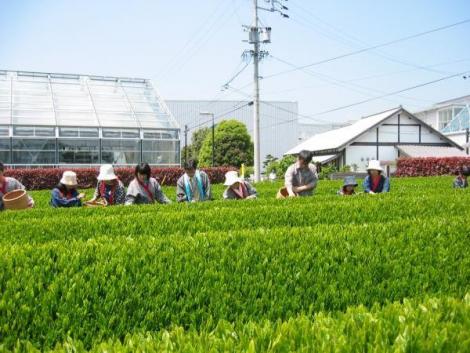 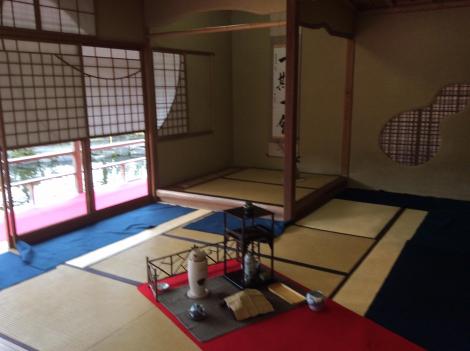 Green tea is often misunderstood by westerners visiting Japan. Yet this is the most typical Japanese taste, which is found everywhere: in drinks, pastries, and noodles and more. Here is a short guide to green tea in Japan.

Green tea probably arrived in Japan around the sixth century, with the return of the embassies that were sent to China. Several places are still competing for the title of the birthplace of Japanese tea: Uji, the temple Kozanji north of Kyoto, and the island of Kyushu.

The Art of Tea

From the twelfth century tea was consumed in tea ceremonies (chanoyu) related to Zen Buddhism and the samurai culture. This tea ceremony soon became part of traditional Japanese culture. It is in Kyoto that you will find most respected schools of tea ceremony, tea rooms and public demonstrations - such as in the Gion Corner.

Enjoy the art of tea in Ginza with Voyagin.

Green tea is considered a miracle plant: an anti-carcinogenic, diuretic, antioxidant, and effective against cardiovascular diseases. Some attribute the well-known long life span of the Japanese to their consumption of green tea. Zen monks consume green tea for its benefits in connection with concentration and calmness.

Today, tea is consumed daily by everyone, and there are infinite varieties that gourmets like to differentiate between:

Green tea is prepared by rolling and heating the steamed tea leaves before drying them for sencha, or reducing it to powder for matcha. It's in the province of Shizuoka that the majority of the production is found,  in the large fields of Makinohara. The place also has a tea museum and visitors can go directly to pick tea on the farms.

Green tea becomes easier to appreciate with time. Your first taste may not make the best first impression, but after a few cups it becomes difficult to do without. The Japanese consume this during their meals, instead of water, or purchase it as soft drinks from vending machines, very popular during the hot summer days.

Where to Get It?

If you wish to buy green tea as a souvenir, Kyoto, Uji and Shizuoka are all famous for top quality tea. Tea is usually not sold in individual bags, but as loose tea. Matcha, meanwhile, is prepared with a whisk but is mostly used for baking outside of Japan.

For the curious, take advantage of your trip to taste matcha iced tea, a subtle blend of sugar and bitter tea.