The rakan, the greatest disciples of Buddha 阿羅漢 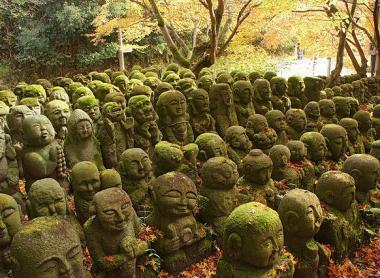 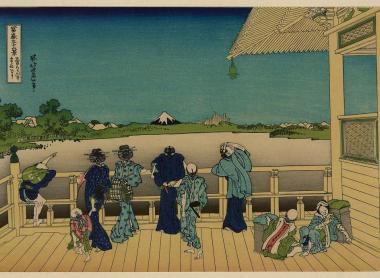 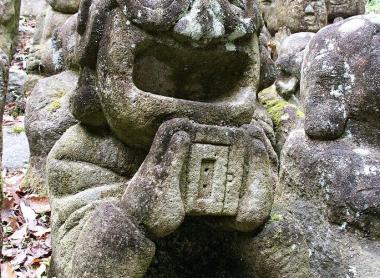 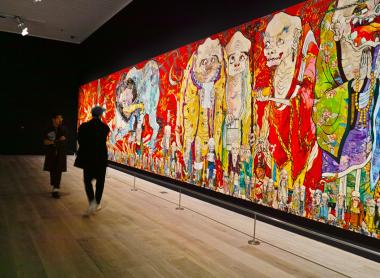 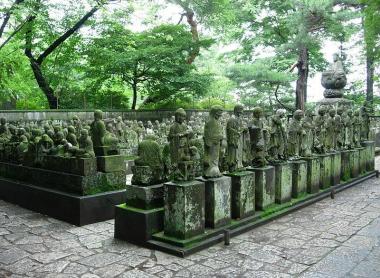 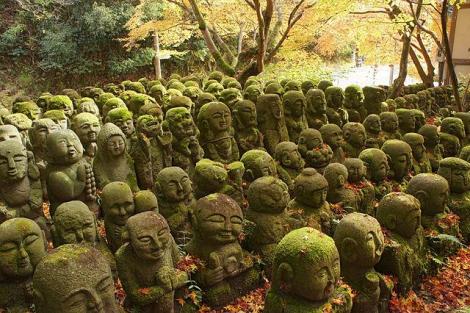 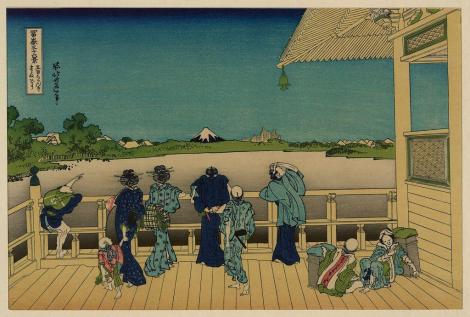 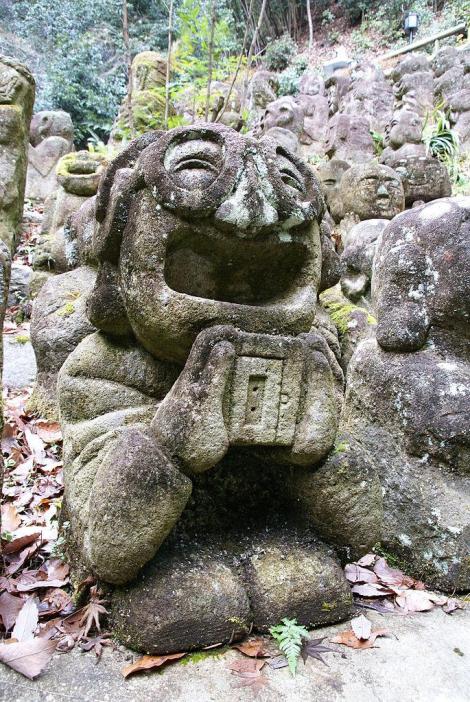 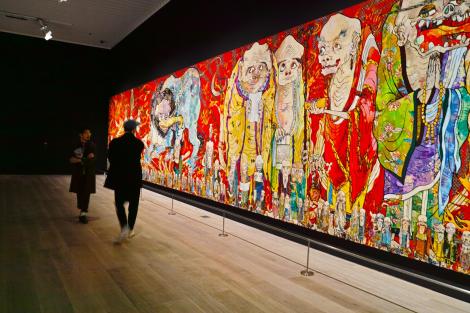 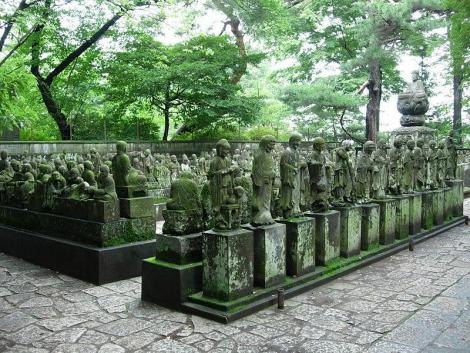 The rakan, the enlightened disciples of Buddha, have been the subject of very popular devotion since the time of Edo. They occupy such a special place in Japanese Zen Buddhism that they have become traditional figures of Japanese art.

Perhaps you have visited a Japanese temple without really knowing who the hundreds of stone men in front of you were? These traditional figures with expressive features are rakan, the greatest disciples of Buddha.

The rakan, also called arhat, are ascetics preserving and proclaiming the Buddhist law on earth between the death of Shakyamuni, the historical Buddha and the arrival of Maitraya, the Buddha of the future.

The term rakan means "the worthy", is the highest title given to disciples of Zen Buddhism. These disciples achieved enlightenment through their rigorous practice and personal hard work. In Zen Buddhism, it thought that enlightenment is achieved by an insight or long and rigorous work on oneself and a deep awareness. These faithful practitioners are considered the guardians of the Buddha's teachings and honored as role models in the spiritual quest.

A popular icon of feudal Japan

At the time of Kamakura (1185-1333), Japanese art was closely inspired by Chinese painting to create its traditional figure of rakan and therefore began this long iconographic tradition. Rakan become the favorite subject of Zen monks, the first Japanese artists to spread the Zen aesthetic. The imagery of the rakan is particularly significant in the temples of the Obaku school, one of the three main Japanese schools of Zen Buddhism, next to the Soto and Rinzai schools.

The rakan quickly became a popular image that the faithful could empathize with through the paintings and sculptures. Each of these enlightened individuals is represented with various expressions and positions. Their expressive features are the mark of their efforts in achieving enlightenment and the translation of the uniqueness of each individual.

Japanese artists usually present rakan in groups of 16, 18 and even 500! The most popular carved group of 500 rakan originates from Edo in 1695. These 500 sculptures created in the space of 10 years are the work of the monk-sculptor Shoun Genkei (1648-1710). He sculpted this set at the Gohyaku Rakan temple built in Edo (the old name of Tokyo).

He had the idea for this group of sculptures after seeing Chinese sculptures imported by the monks of the Obaku school to the Manpuku Temple south of Kyoto. Upon his return to the capital, he started work on the rakan sculptures and produced 536. It is said that Shoun Genkei would have been inspired by real people to execute his sculptures, all presenting different expressions.

Where to see rakan in Japan?

Here are the best temples to see examples of rakan.