Another door to Japan

Japanese shrines often have a door before their door: the torii. These portals mark the border between the secular world and the sacred space of the shrine, and have become particularly characteristic symbols of religion in Japan. Discover here their characteristics, their origin and their history! 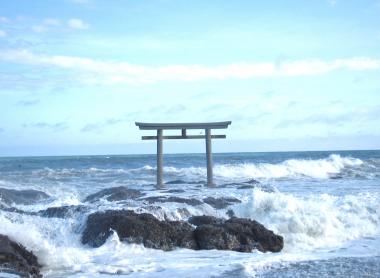 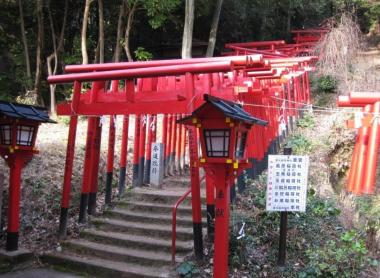 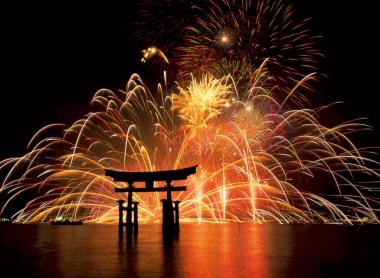 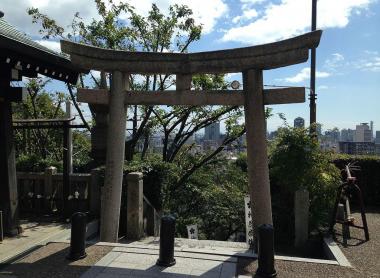 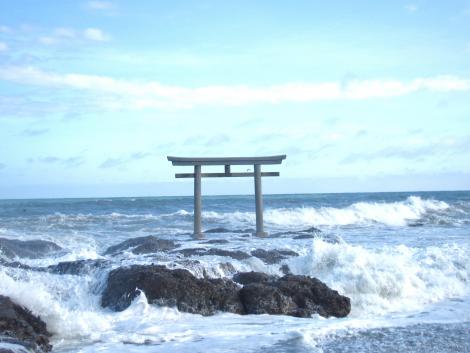 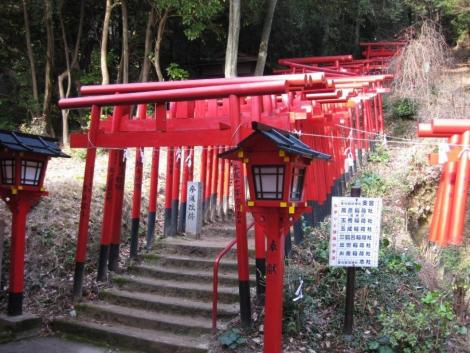 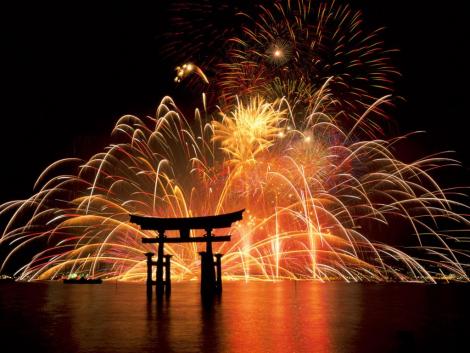 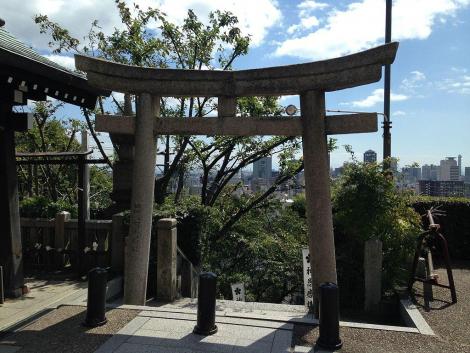 A Shinto legend, the origins of the Torii

The origin of the torii is not clearly identified. Some think that they would have sources in India or Nepal, like the torana . The latter being porticoes at the entrance to sacred places.

However, in the Kojiki, a collection of myths concerning the origin of the Japanese archipelago and the kami (Shinto deities) written in 712, we find the following legend: the sun goddess, Amaterasu , angry with her brother, s' was locked in a cave. The world was then plunged into darkness and there was chaos. The kami (deities) gathered to think about how to get the goddess out of her cave and, at first, " The Kami gathered the birds in the long song of darkness" , that is to say the roosters, and made them sing to attract the goddess to the outside.

To do this, they installed roosters on a perch just in front of the entrance to the cave.

For some, this legend would explain the origin of the name of the portal but also the fact that a portal is placed at the entrance of Shinto holy places because following this event, people would have started to build perches for birds. in front of the entrance to the sanctuaries.

What is a torii?

Just as the Japanese pantheon includes a multitude of deities , there are countless types of torii . They can however be subdivided into two main categories : shinmei torii (upright torii) which includes 5 main variants and myôjin torii (curved torii), which includes 6 main variants.

Torii are usually made of wood, and painted in vermilion . Some have the base painted black. They are also found in stone, sometimes in bronze or even in concrete. A torii consists of two lintels , an upper lintel, the ends of which can be curved upward, called a kasagi, and a lower lintel which is named nuki . The sacred twisted straw rope, shimenawa , is sometimes hung on the lower lintel.

The lintels are supported by two pillars, hashira , which in some cases may be accompanied by a smaller pillar at the front and rear, oriented in a line perpendicular to the lintels. They are based on a base called kamebara .

The entrance to the Shinto shrines

The torii is generally installed at the entrance of Shinto shrines , but it can also be placed at the beginning of a street leading to a shrine or in the middle of a field or land, announcing that the place is sacred. . It is not uncommon to also see three torii far from each other but aligned on the same axis, before the entrance of a sanctuary.

There is sometimes a torii at the entrance of a Buddhist temple without there being a Shinto shrine in its enclosure. This is the case of the Shitennô-ji temple in Osaka, the oldest Buddhist temple in the country, erected in 593. There is a huge stone torii , which replaced the original one which was made of wood and which burned down. during a fire in 1294.

In the Shinto religion, the torii is a door that allows humans to access the spiritual world , protected by a divine force, then to come out to return to our secular world. Thus, the belief is that when you enter through a torii , you have to exit through the same portal in order to be able to return to the real world. Some Japanese do not hesitate to bypass a torii gate if they are not sure if they are coming back the same way or if they feel too unclean to enter a sacred space.

Some emblematic torii of Japan

An attribute of Shinto shrines, the torii has become a true emblem of Japan . Who does not have in mind the majestic vermilion portal of Itsukushima shrine , lost in the sea? Located on the edge of Miyajima Island , in Hiroshima Bay, this torii is distinguished by its 16 meters high and a 4-post structure. Traditionally, travelers had to pass under it before setting foot on the sacred land of the island. It is also part of one of the " three most famous views of Japan ".

There is also the Hakone Shrine Floating Torii in Lake Ashi , Hakone. Every day, hundreds of tourists line up to take their picture in front of the vermilion gate with the lake and the mountains as a backdrop ...

As for " the alley with 10,000 torii of Fushimi Inari-taisha" , in Kyoto, his photo goes around the world every day. There, there is not a torii but several thousand which climb the path of the hill which leads to the sanctuary.

These portals were bought by businessmen or companies who, by offering a torii, hope to obtain the blessing of the gods. It's also a way to get some publicity. On the posts of the portal, they had their name written as well as the date of installation. The cost of a location for a small torii starts around 40,000 yen (around 340 euros) and can go up to over 1 million for the larger ones.