Tokorozawa Station in Tokorozawa, Saitama has Seibu Line trains to Ikebukuro and Nishi-Shinjuku stations in Tokyo.

From Ikebukuro Station in Tokyo, the Seibu Ikebukuro Line runs to Tokorozawa Station and then on to Hanno, where it connects with the Seibu Chichibu Line. 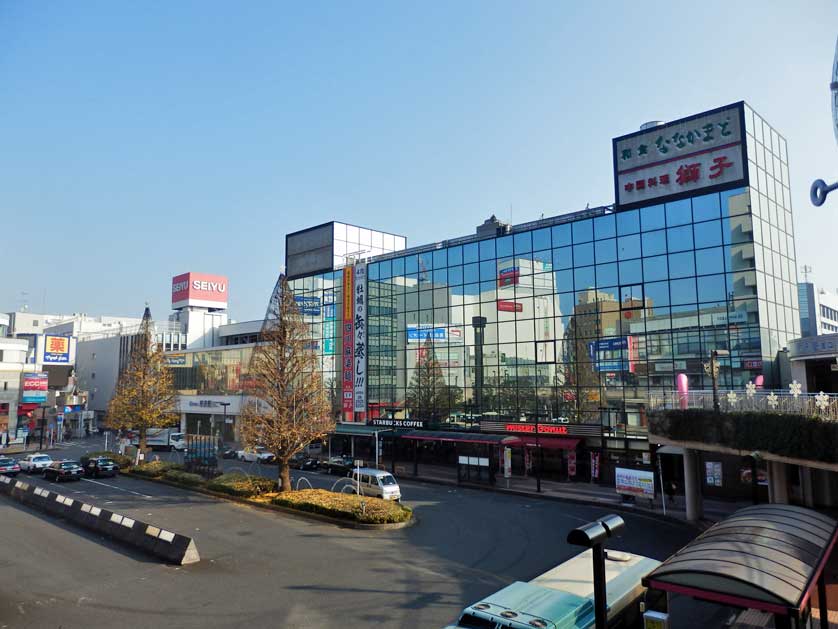 Some Ikebukuro Line trains run via the Yurakucho Line of the Tokyo subway to Shin-Kiba and the Tokyo Metro Fukutoshin Line to Shibuya Station and then on the Tokyu Toyoko Line and Minato Mirai Line to Motomachi-Chukagai in Yokohama.

The Japan Rail Pass and the JR East Pass are not valid on Seibu line trains. 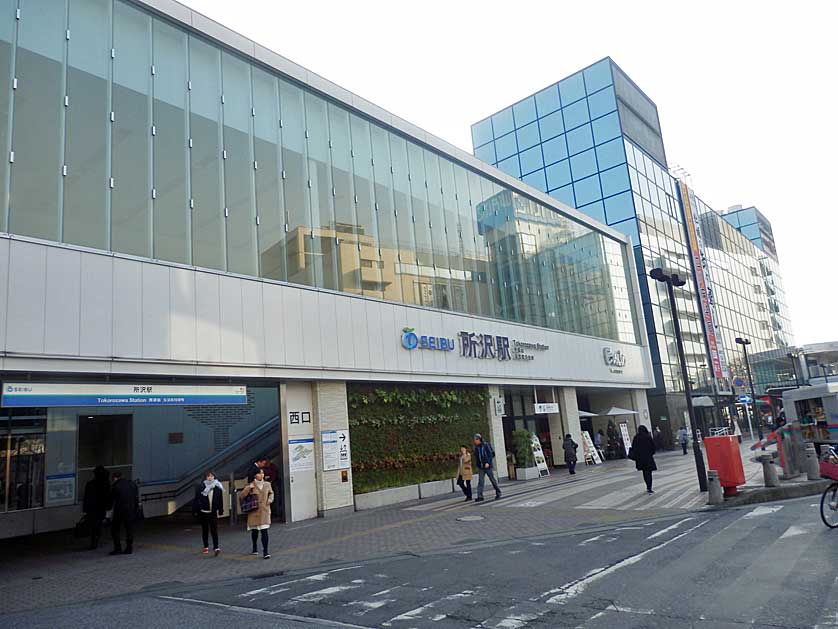 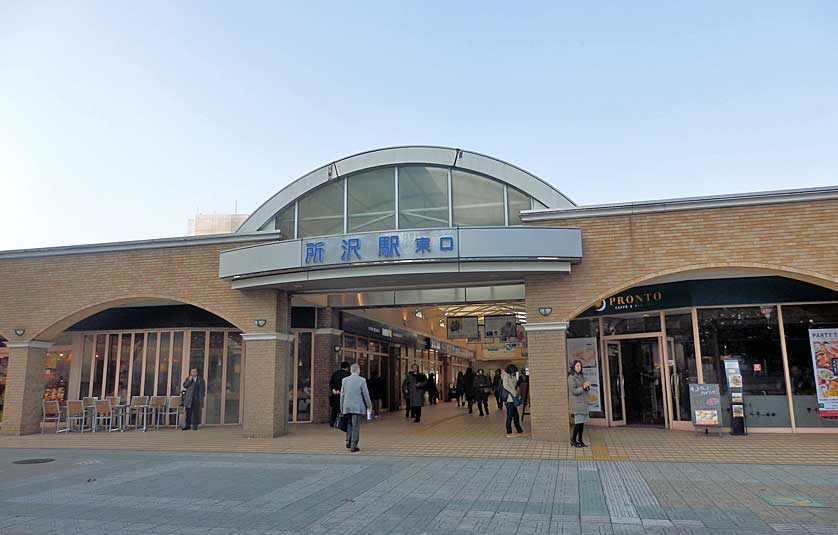 Tokorozawa Station is also an important bus terminus for buses to various destinations in the Kanto region.

The highway bus stop is outside the East Exit of Tokorozawa Station.

There are Airport Limousine buses to and from Haneda Airport: (one-way ticket: adult 1,550 yen, child 770 yen)

There is also a night bus for Kansai called the Dream Saitama Bus: 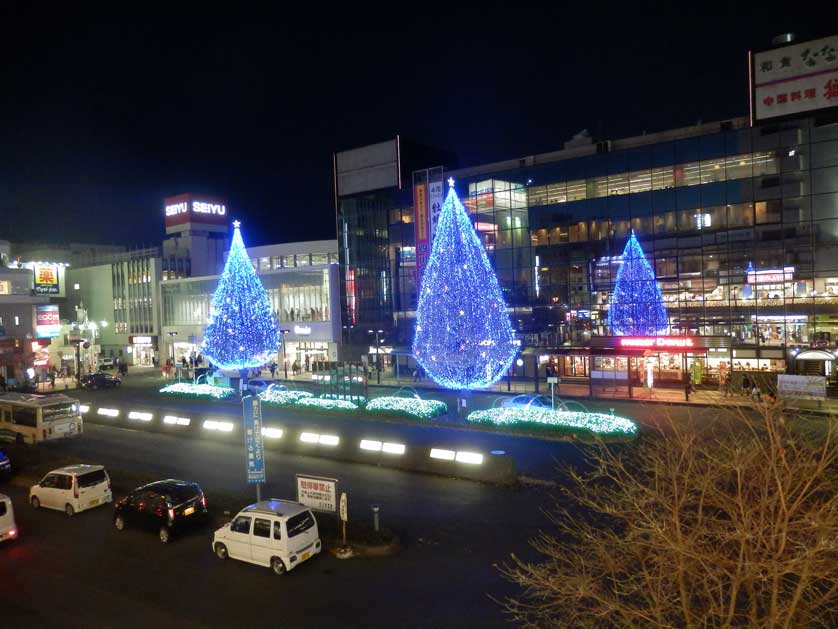 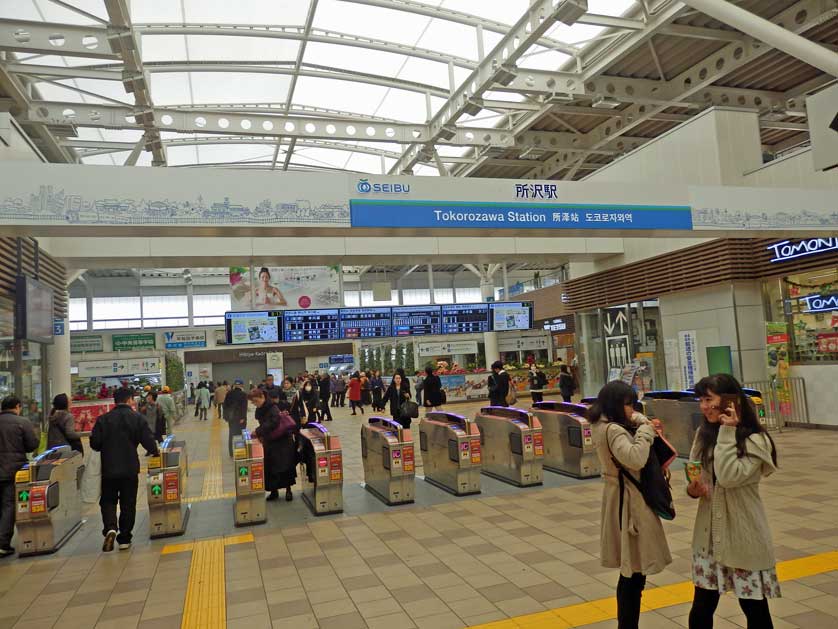 The Seibu Sogo Tokorozawa department store is right at the station with eight floors of stores, cafes and restaurants as well as a roof garden. There are branches of Loft and Muji as well as a branch of the travel agents JTB. 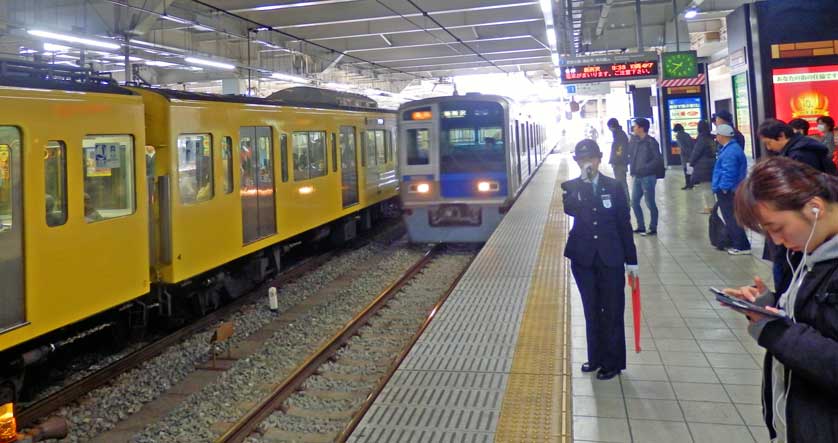 Check out some of Japan's highest and deepest train stations. Order your Japan Rail Pass today!