Visitors to Aomori city in Aomori Prefecture arriving by train will do so at Shin-Aomori Station before changing trains for the short journey to Aomori Station. 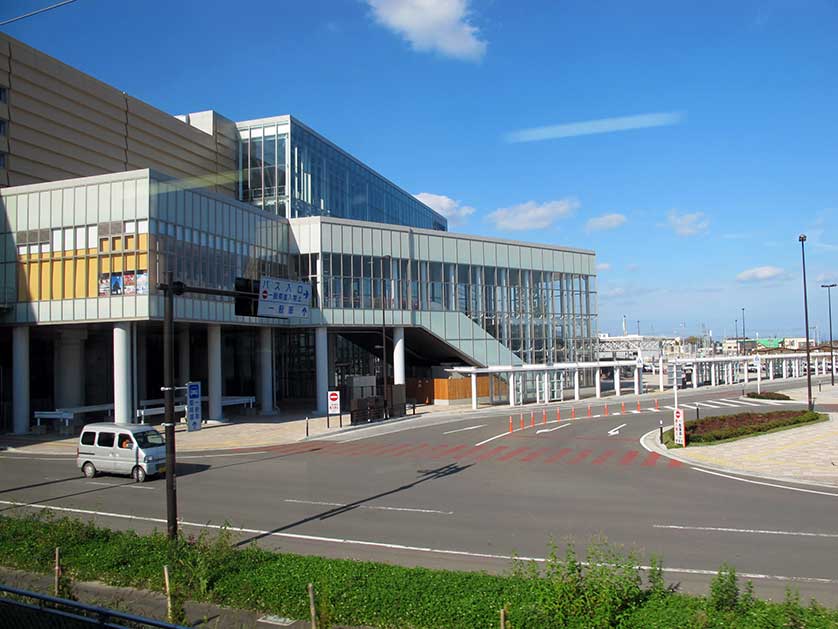 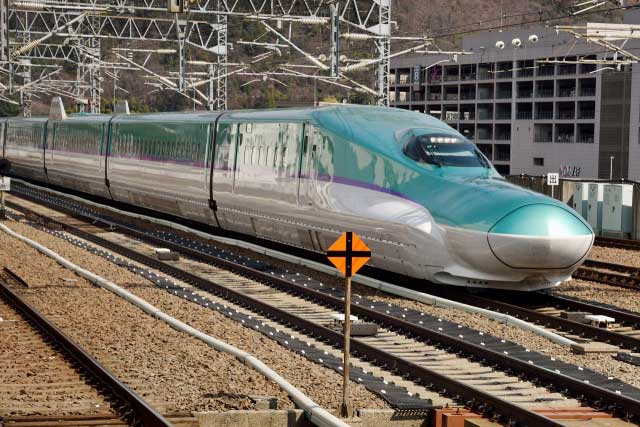 There is a small Tourist Information Center within the station supplying brochures and information on Aomori Prefecture.

Most visitors make the short 3km trip into Aomori to find a hotel and a wider range of dining options.

The station has a waiting room and there are infrequent local buses to Aomori Station and into Aomori city as well as taxis at the south and east exits.

Shin-Aomori Station is the northern terminus station for the Tohoku Shinkansen from Tokyo and the starting point for the Hokkaido Shinkansen to Shin-Hakodate-Hokuto Station in Hakodate.