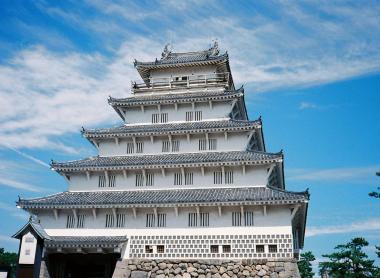 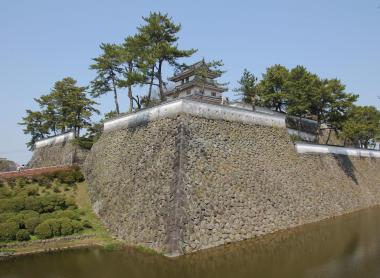 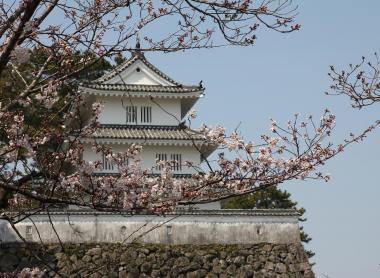 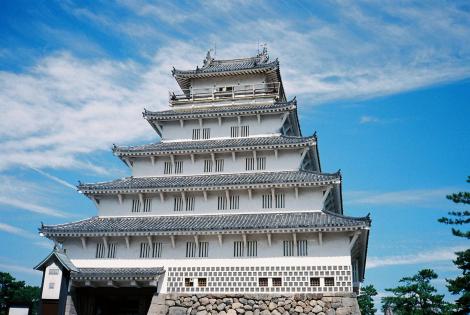 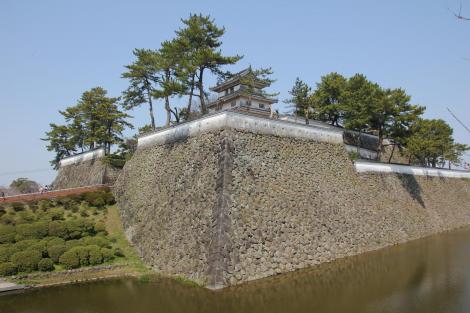 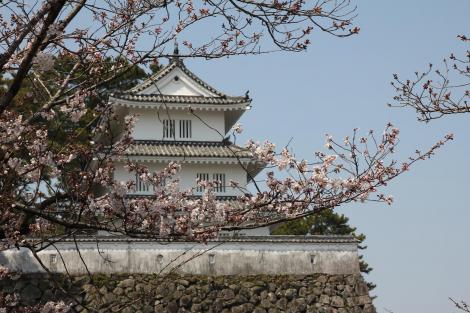 Between the Ariake Sea and Mount Unzen, this castle's location was not chosen at random. It was Matsukura Shigemasa who ordered its construction, which lasted seven years, from 1618 to 1624. He was posted in Shimabara to enforce the government's anti-Christian policy and he carried out many executions. In fact, the region was one of the centers of Christianity in Japan at the time, and the religion's followers were persecuted relentlessly. Not only that, he drastically raised taxes to finance his new castle, the size of which was totally out of proportion to the usual daimyo castles. In fact, the keep stands on four floors and reaches a height of 33 meters. The moats extends over 360 meters, is 30 to 50 meters wide and 15 meters deep.

A few years later, the son of Matsukura took over. In 1637, the local population no longer had the means to pay the requested taxes, and rebelled. The rebellion was led by Amakusa Shiro, the Christian son of a samurai, and the rebels besieged Shimabara Castle without damaging it. The rebels attempted to siege other castles in the area, but were forced them to retreat, finally barricading themselves into nearby Hara Castle. They were eventually crushed by the shogun's army of 120,000 men in a siege that lasted three days. Hara Castle was completely razed down and the rebels executed. The battle marked the end of the open practice of Catholicism in Japan.

A tribute to Japanese Catholics

In the Meiji era (1868-1912), the castle keep was destroyed by the "order of abolition of castles" published in 1873. It was finally rebuilt at the request of the inhabitants of the city. Today, it's dedicated to an exhibition on the Shimabara rebellion and the kirishitan, Japanese Catholics who lived in hiding in the Japanese feudal era. All that remains of the keep from the time are the stone walls and the moat.

Leaving this historical monument, you can go for a walk to see the three samurai houses to the west of the castle in the neighborhood of Buke Yashiki, that are more authentic.

From $40 per person
Discover all our activities in Nagasaki (151)

Read a guide to the Nagasaki Prefectural Museum of Art, designed by Kengo Kuma, dedicated to contemporary art and with the largest collection of Spanish art in Japan.