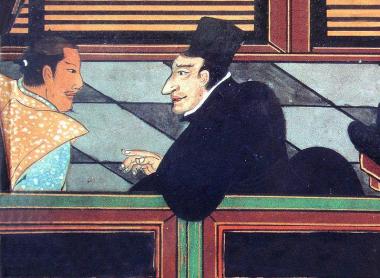 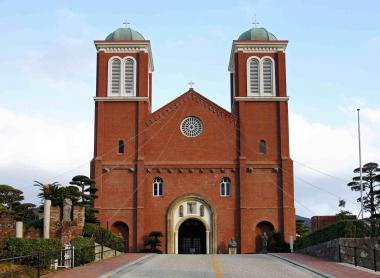 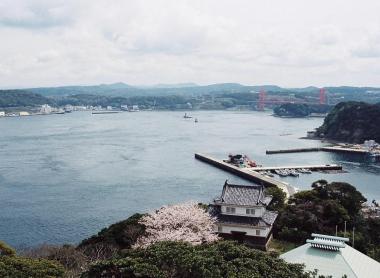 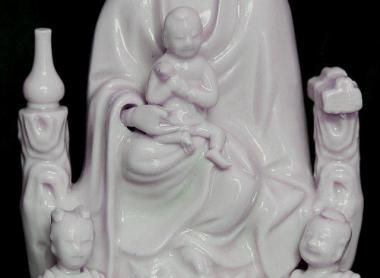 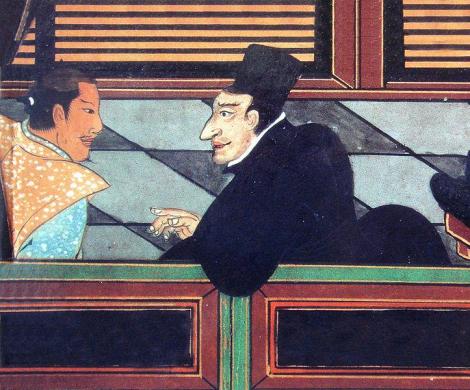 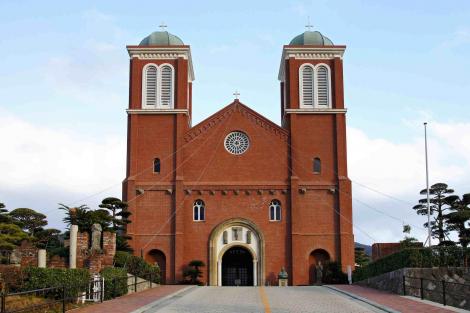 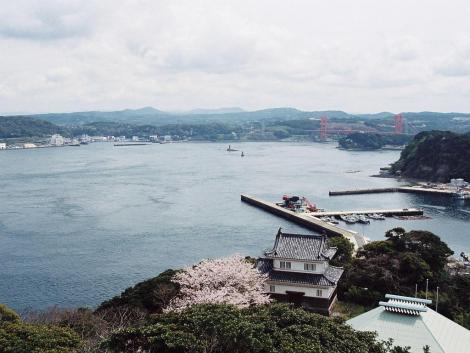 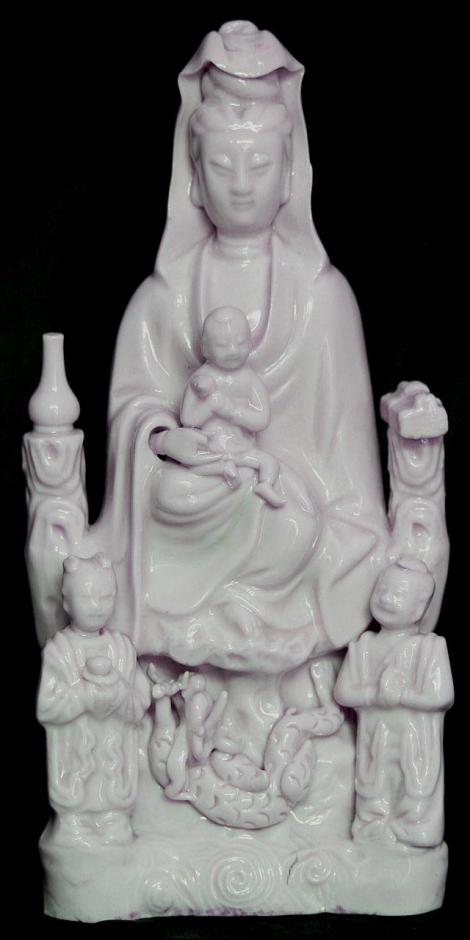 With Nagasaki seeking to classify part of its Christian heritage as Unesco, and the US film director Martin Scorsese preparing to shoot a feature film about the history of Japanese Christians, this new museum opening in January 2015 comes at a good time.

It must be said that the history of the beautiful western city of Kyushu is closely linked to that of Japanese Christianity. In the sixteenth century, this is where European missionaries had their greatest success... Before the authorities decided to prohibit the religion, considered, rightly or wrongly, as the start of a possible takeover of Japan, as was occurring at the same time in South America and the Philippines.

Converts were forced to recant, and those who refused were tortured and executed, like the famous 26 martyrs of Nagasaki. But in some places, the worship of Christ was already strong: on the island of Hirado, or the Goto archipelago, thousands of families refused to give up Christian worship and continue to practice it secretly... They became what historians call the kakure kirishitan, or "Hidden Christians", communities that perpetuated this forbidden worship, and mixed it with Buddhist and Shinto elements. Christmas Mass, for example, was held with rice and fish instead of bread and wine.

When Christianity was once again allowed in Japan at the end of the nineteenth century, French missionaries sent to Nagasaki building the first church in the country were surprised to encounter these Hidden Christians. Finally, in 1865, those believers who had hidden for so long could finally tell their story.

A History of refuge

The new museum is the idea of the publisher Iwanami Chiyoko, and supported by the Archdiocese. Between Oura Church, the memorial of the 26 martyrs and the Prefectural Art Museum, Nagasaki already has several sites dedicated to the fate of the Japanese Christians.

But this new museum will focus primarily on the history and heritage of the people, about the secret lives of these small communities who lived constantly at risk, exhibiting, for example, medals and hidden icons of the Christian families. These collections will be managed by the Archdiocese and the museum will be located in the district of Urakami in Nagasaki, where the cathedral is located, and also where the atomic bomb was dropped in August 1945.

Coronavirus in Japan: What You Need to Know

Here are some useful links to make sure you can find all the information you need about travel to Japan during the COVID-19 situation.

Recently moved from its original location in Tokyo to Kanazawa in the Ishikawa prefecture, the National Crafts Museum is a great asset in the conservation and promotion of Japanese crafts.

Coronavirus - How to cancel your trip to Japan?

Were you traveling to Japan with Japan Experience? Here's information on how to get a credit note or refund.