Sado Temples: read an introduction to the Buddhist temples of Sado including Myosenji, Kokubunji and Konponji temples. 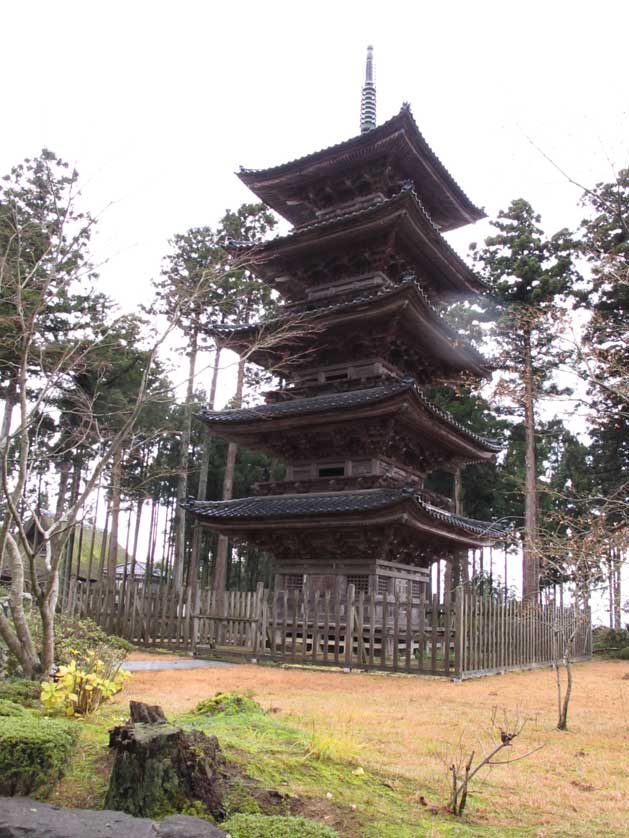 The five-story pagoda at Myosenji Temple in Mano, Sado Island 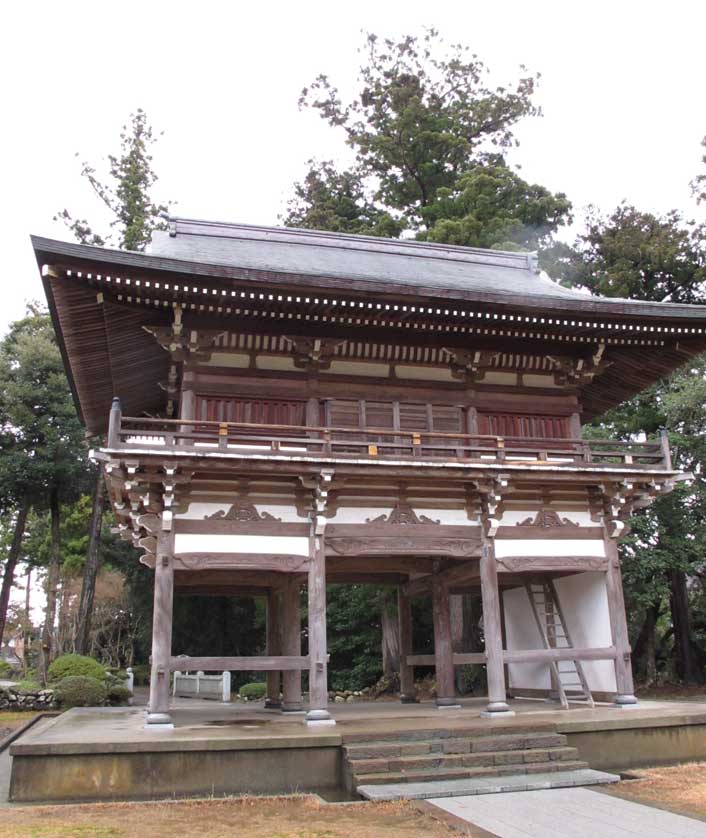 A wooden gate at Myosenji Temple in Mano, Sado Island

Sado's unique history as a place of exile for such important figures as the Emperor Juntoku (1197-1242), the founder of Nichiren Buddhism, Nichiren (1222-1282), and Noh master Zeami Motokiyo (1363-1443) has meant that this island off the coast of Niigata has maintained a rich cultural and religious life for such a remote location.

Sado's best temples are concentrated in the west of Sado Island in and around the small towns of Sawata and Mano.

Myosenji in Mano belongs to the Nichiren sect of Buddhism and is believed to have been built in 1278 by Endo Tamemori, a devotee of Nichiren. The original temple was built at another site and removed here in 1589. The impressive five-story pagoda dates from 1827 and took 30 years to complete. Myosenji contains the tomb of Suketomo Hino a courtier of the Emperor Godaigo (1288-1339), who was exiled here and executed by the governor of the island.
Google map of Myosenji Temple

Myoshoji, in nearby Sawata, is also associated with Nichiren and also has a five-story pagoda. Myoshoji Temple was constructed in 1275 by his followers after Nichiren was allowed to return to Kamakura in 1274.
Google Map of Myoshoji Temple

Jisshoji Temple is near Myoshoji, and is also connected with the great sage Nichiren, as it was here at Jisshoji that he would daily worship the rising sun.
Google Map of Jisshoji Temple 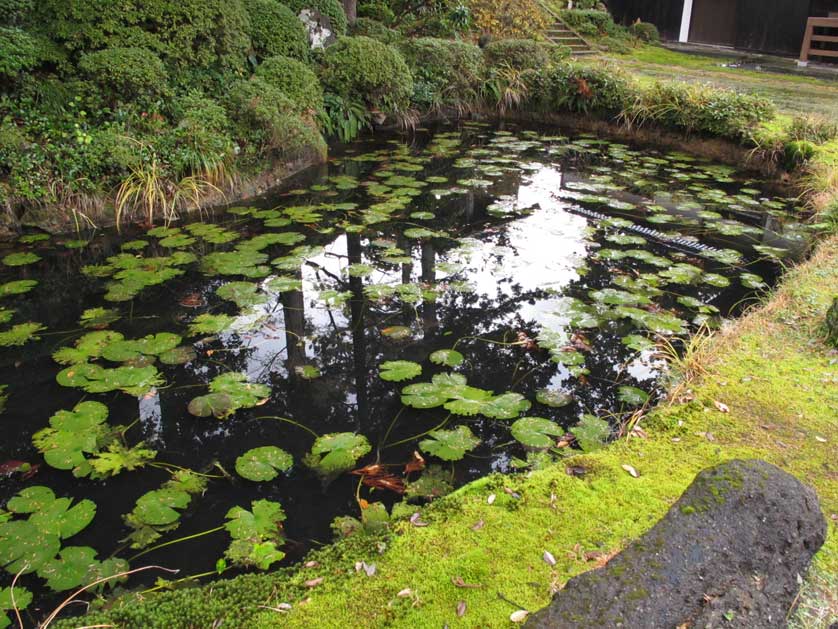 Lotus pond at the serene Kokubunji Temple, the oldest Buddhist site on Sado-ga-shima 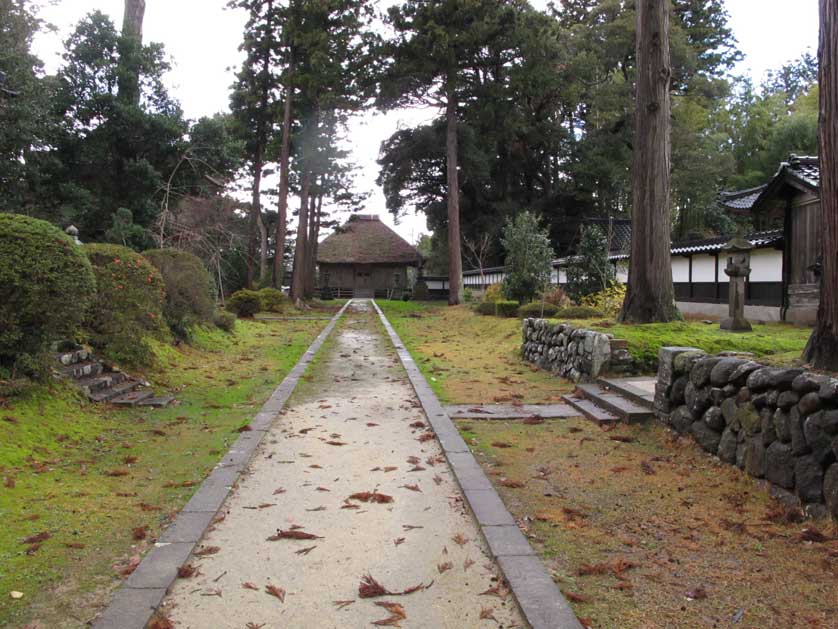 Pathway at the peaceful Kokubunji Temple, the oldest Buddhist site on Sado-ga-shima

Konponji remains one of the most important temples on Sado associated with Nichiren's exile here. The temple was not built until 1607 and is dedicated to his life and work. It was on Sado that Nichiren wrote his kaimoku sho or "The Opening of the Eyes" and kanjin no honzon sho ("The Object of Devotion for Observing the Mind"). The Konponji (aka Komponji) temple grounds contain a statue of Nichiren, a bell tower and a pagoda. Admission is 300 yen.
Google Map of Konponji Temple 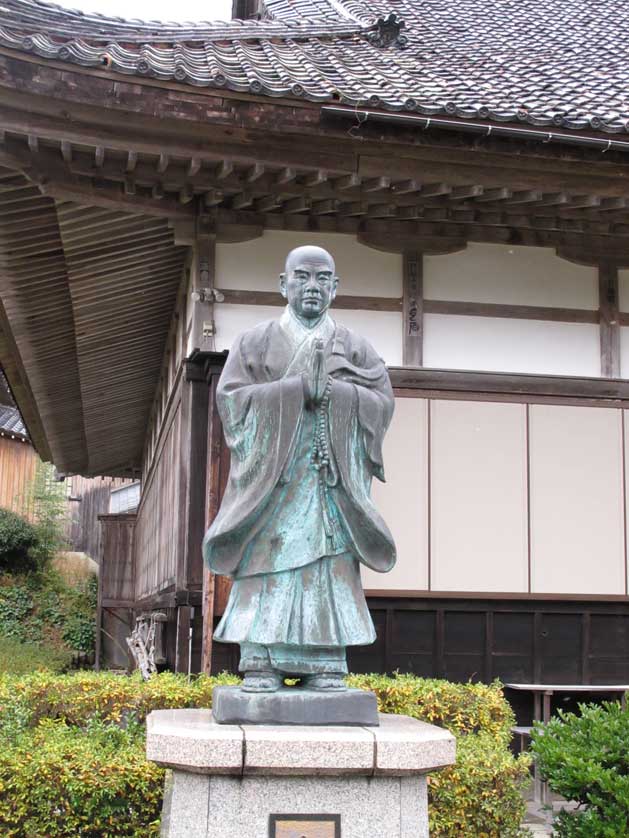 A statue of the Buddhist priest Nichiren at Konponji Temple, Sado Island 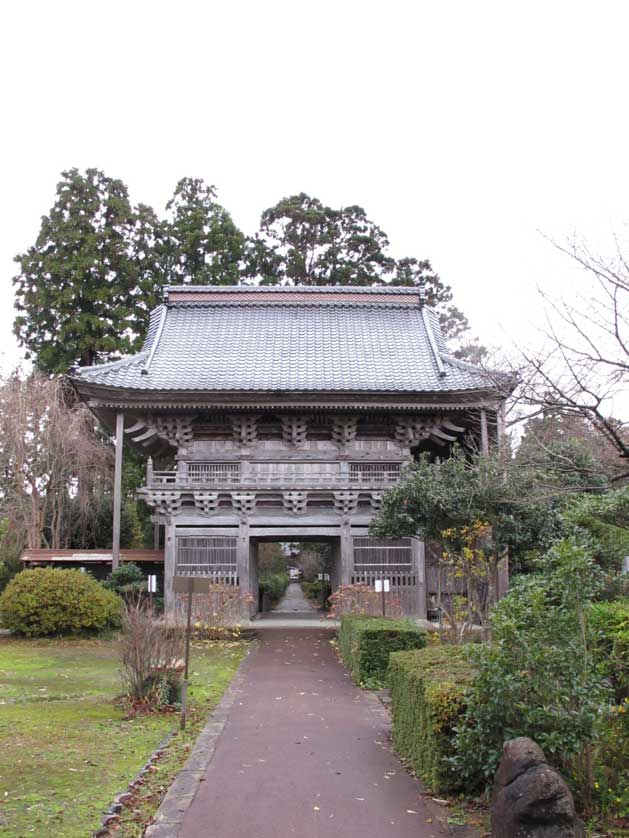 Kokubunji is the oldest temple on Sado dating from 741 and arguably its most beautiful and serene. Recently restored to its former glory, Kokubunji has some beautiful thatched gates and a tranquility that will stay with you for ever.
Google Map of Kokubunji Temple

Rengebuji Temple is considered one of the three most important temples in esoteric Shingon Buddhism: the other two are Kongobuji in Wakayama and Murouji in Nara. The present temple buildings date from the 14th century and there are conflicting stories on how it came to be built. One theory lays claim to Kukai the founder of Shingon having built the temple, another credits the 9th century Emperor Saga. Neither are probably correct.Google Map of Rengebuji Temple

Chokokuji Temple is another Sado Island temple whose origins are somewhat obscure. Legend has the founding of Chokokuji by Kukai (Kobo Daishi) in 807, but there is no written record of him ever visiting Sado. The exiled Emperor Juntoku is said to have renamed the temple with the same kanji characters as Hasedera Temple in Nara or the Hasedera in Kamakura. One particular treasure of Chokokuji is a wooden statue of an eleven-headed Kannon. Tel: 0259 2052.
Google Map of Chokokuji Temple

Sado Island's Seisuiji is written with the same kanji characters as Kyoto's more famous Kiyomizudera and is a copy of that famous temple. Like its counterpart in Kyoto, Seisuiji is famous for its pure water source. Seisuiji dates from 808 and it's most famous feature is a recently restored wooden terrace, a smaller imitation of the terrace at Kiyomizudera. Local legend has the founding of the temple as the work of the Buddist monk Kenno, who pitied the local residents not being able to visit Kiyomizudera in Kyoto.
Google Map of Seisuiji Temple 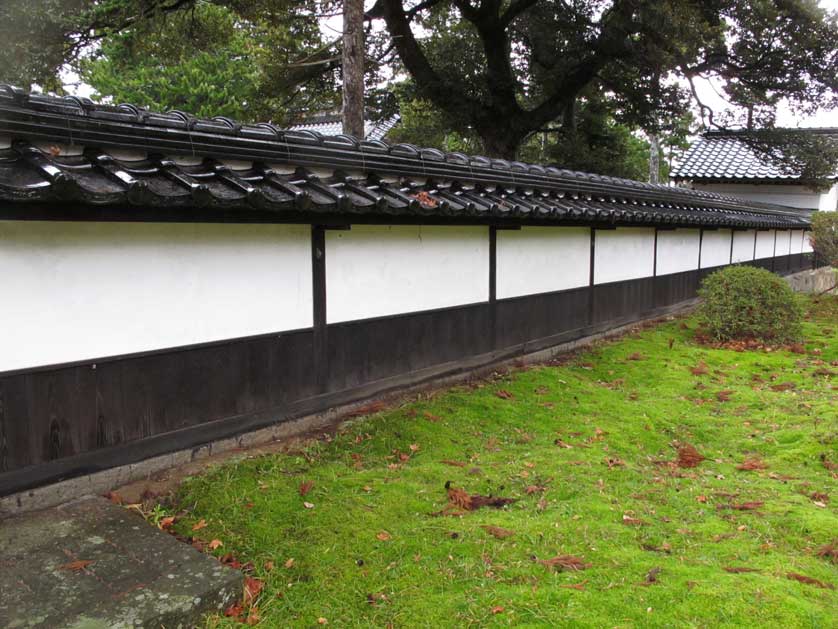 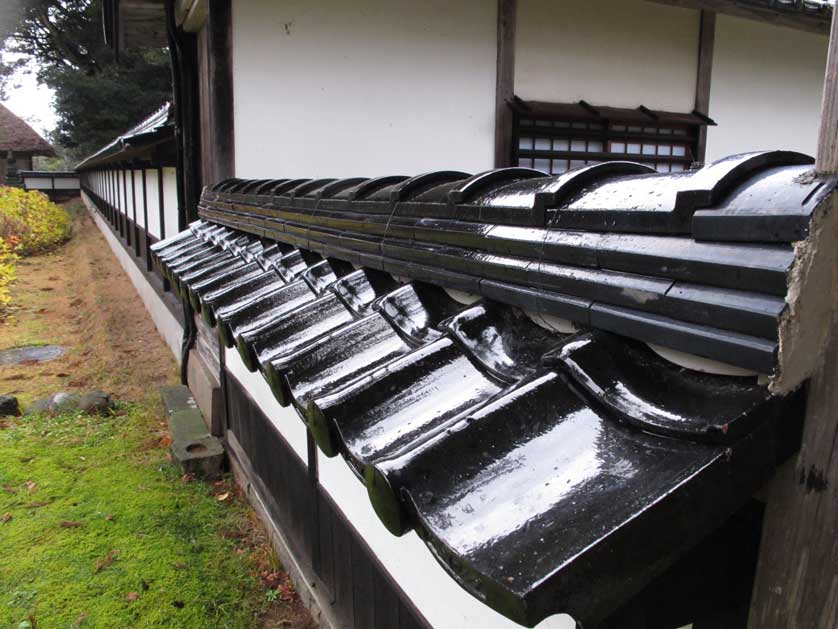 Kaikoji Temple in Yamagata Prefecture is famous for two mummies or Sokushinbutsu of priests who fasted and meditated to self-mummification.