The manga that popularized the shonen genre

Whether you are a fan of manga or conversely totally foreign to this universe, the name Dragon ball necessarily resonates in your ears. Still today a pillar of the shonen genre despite a marked end more than 25 years ago, we make you (re)discover the famous Dragon Ball!

Published between November 1984 and May 1995, Dragon Ball is a manga that has marked several generations. In Japan, Europe, and around the world in general, Dragon Ball is exploding in popularity and helping to contribute to the expansion of the shonen* genre on the international scene.

For more information: discover our article on the different genres of manga . 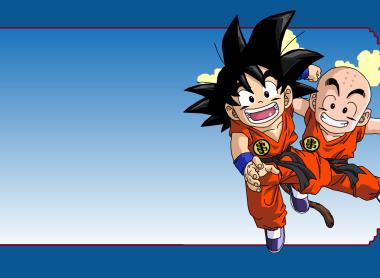 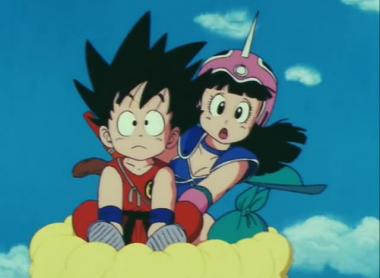 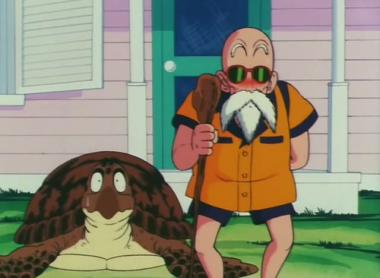 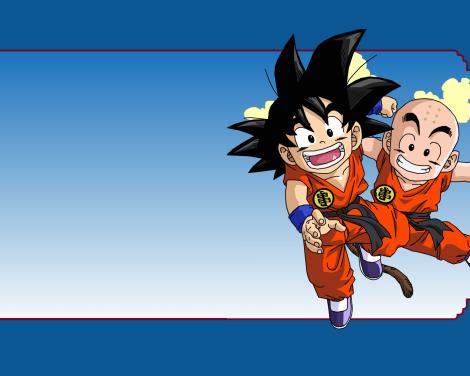 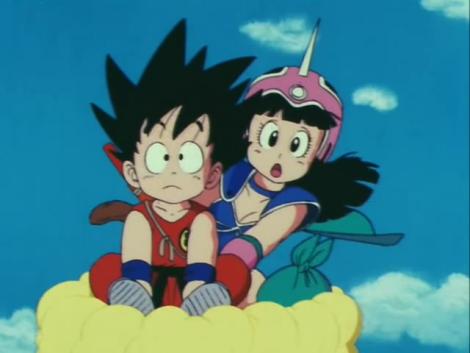 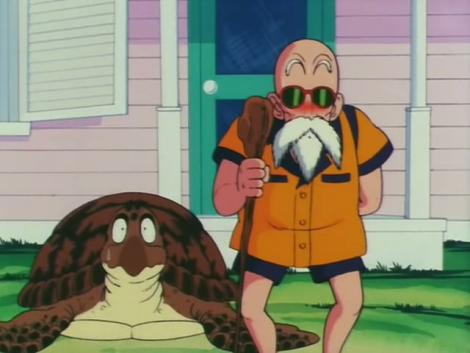 In its debut, Dragon Ball follows the story of Son Goku, a young boy with a monkey tail, who looks a bit silly. While living alone in the middle of a forest on a mountain, one day he meets Bulma, a young teenager who, although intelligent, is as stubborn and impulsive as Son Goku. Very quickly, she explains to him that she is looking for the Dragon Balls, balls which, according to legend, make it possible to invoke the dragon Shenron to grant a wish.

Son Goku, who has lost a Dragon Ball inherited from his adoptive grandfather, decides to follow Bulma and embark on an adventure that will change his life (and that of Earth).

The story moves very quickly and takes an iconic turn when Son Goku transitions from childhood to adulthood, creating the transition between Dragon Ball and Dragon Ball Z.

The worldwide success of Dragon Ball led to the creation of an animated series of the same name. Broadcast between 1986 and 1989, the series ends at the end of the hero's adolescence, beginning the transition with the anime known to all: Dragon Ball Z, also abbreviated as DBZ.

We then follow Son Goku and his friends, who have become adults and have evolved well. Son Goku indeed married Chichi, whom he met at the beginning of the Dragon Ball saga, and became the father of young Son Gohan.

This is when the story gets deeper and many as-yet-unknown details about Son Goku's origin are revealed. After the arrival on Earth of Raditz, a space warrior who has come to convince Son Goku to join him, the hero learns that he comes from the now destroyed planet Sadela, that he is a Saiyan with powers that make it possible to transform, and especially that it initially arrived on Earth… to conquer the planet!

In Dragon Ball Z, the antagonists are more powerful and deadlier than in Dragon Ball and the much darker story arcs.

New characters are introduced and take on major importance: Vegeta, Son Gohan, C-18, and later Trunks or even Son Goten.

The creation of anime versions contributed to the manga's popularity and spread across the world.

Dragon Ball, it is more than 260 million copies sold worldwide. It is therefore one of the best-selling manga in history, behind One Piece, which has 500 million volumes sold, but ahead of Naruto, which is at 250 million.

On the occasion of a poll carried out in 2007, the Japanese elected Dragon Ball as one of the best manga having ever existed, in third place behind Jojo's Bizarre Adventure.

Considered by some to be the founding father of the shonen that followed, Dragon Ball still enjoys great popularity, so much so that several anime films have seen the light of day.

On the animated side, we find the very famous Dragon Ball Z (1989-1996) mentioned above, Dragon Ball GT (alternative sequel broadcast between 1996 and 1997), and Dragon Ball Super in production since 2015.
On the film side, no less than 21 films relating to the Dragon Ball franchise were made between 1986 and 2022. Just that!

Dragon Ball also received good tourist representation. Beyond the J-World park which unfortunately closed its doors in 2019, a hotel complex has created the Tore Tore Village where it is possible to sleep in large capsule houses reminiscent of the architecture of Dragon Ball houses.

Located in Shirahama, Wakayama Prefecture, it is a great way to spend a night immersed in the universe of your favorite manga!

Discover our manga and traditions tour

Between Manga and Tradition Self-Guided Tours in Japan