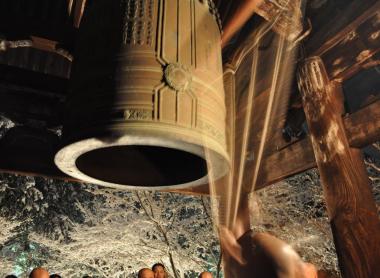 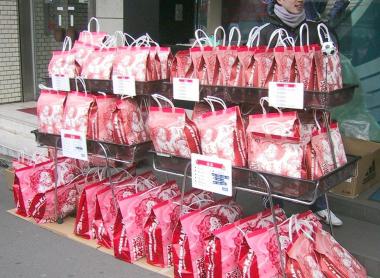 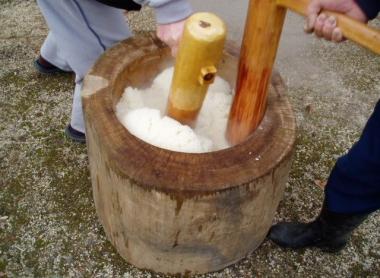 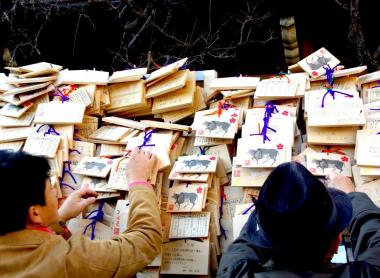 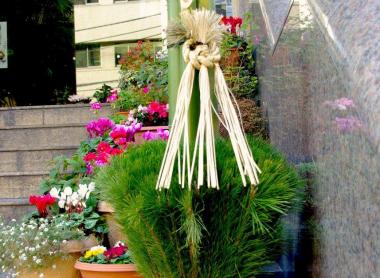 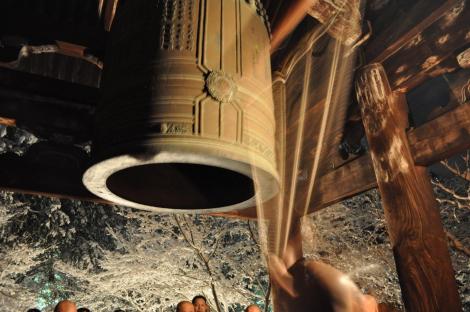 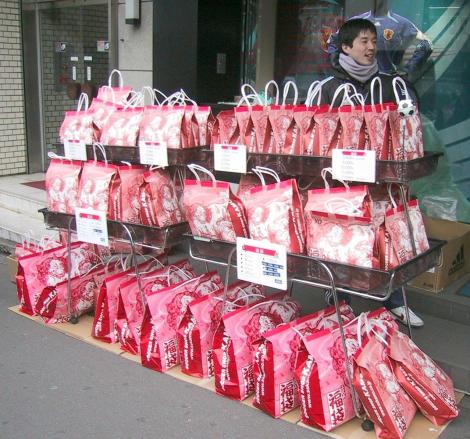 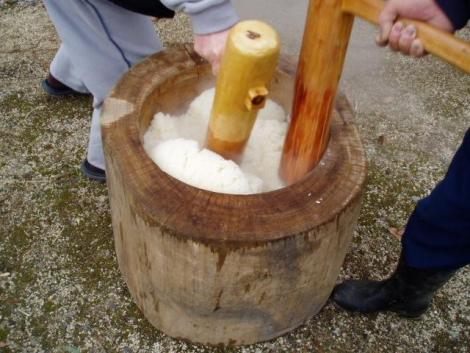 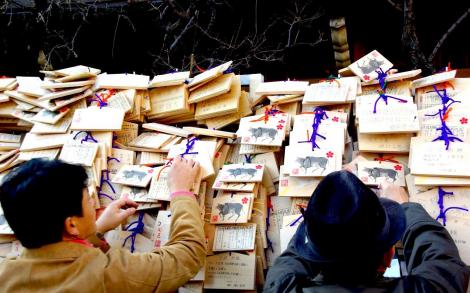 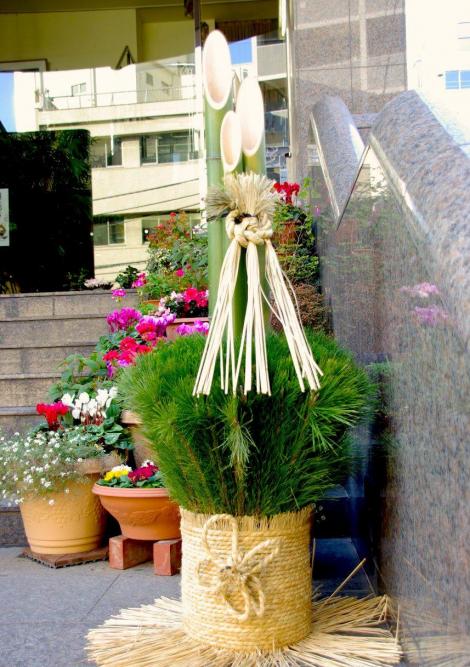 Oshogatsu is a major date on the Japanese calendar. Both religion and family centered, it mixes good food and prayer.

The New Year is a great opportunity to celebrate the religious aspect of Japan. It has the same resonance as Christmas for Christians: a time for spiritual communion and being with family. Before the new year, Japanese people do housework both at home and in their minds: mats are shaken, carpets aired out, and broken items replaced to best welcome the gods of the New Year. All debts should also be paid, and current affairs concluded.

The cult of food

At the end of the year, many Japanese people take time to organize festivities. A good part of the day on December 31st is devoted to making New Year's dinner: Osechi ryori. The meal consists of several small portions in bento boxes, compartmentalized meals, beautifully presented.

All food eaten during New Year's has a symbolic meaning. Soba, or buckwheat noodles, are synonymous with longevity. Red and white fish are traditional holiday colors. Fish eggs represent fertility. Before the big day, it is also common to make mochi, glutinous rice cakes. This treat is not without risk: each year, the consumption of this very chewy mochi cause dozens of deaths by suffocation...

Traditionally, so as not to offend the god of fire, Japanese people don't cook on the first three days of the year. So, they prepare bento for the days to come. The prepared food is heavily salted or pickled, to preserve it for longer. Today, this custom is less respected, and lunch boxes are often purchased at the supermarket.

Between the secular and religious

December 31st is a day of high spirits and celebration. As night falls, spirituality comes into play. Families sometimes drink toso, spiced sake, to guarantee good health, and then they are ready to go and pray.

Instead of anticipating the stroke of midnight, the Japanese come to listen to eight hundred strikes on the temple bell. These are supposed to dispel the eight hundred passions and filth and call in the new year.

On the dawn of January 1st, watching the sunrise is a symbol of happiness. In the Shinto religion, the deity of the New Year arrives with the first ray of the solar star. This legend prompts many Japanese to look for a high place to make the most of the moment.

Another popular ritual, rather less pious, is watching Kohaku Uta Gassen on NHK television. This show brings together all the popular singers of different generations. Country and J-Pop stars share the same stage for an evening. Singers are divided into two teams: girls against guys. The winning group is named shortly before the start of the new year.

Decorated the fronts of some houses are kadomatsu, floral arrangements made with bamboo and pine, symbolizing health and longevity.

Finally, the most fun custom of the New Year is the popularity of the grab bag (or "lucky bag") called a fukubukuro (福袋). The principle is the same as in the West, except that some may contain expensive treasures: a phone, a computer, travel tickets, a car or even a home for the lucky ones!