The Emperor of Japan 天皇陛下 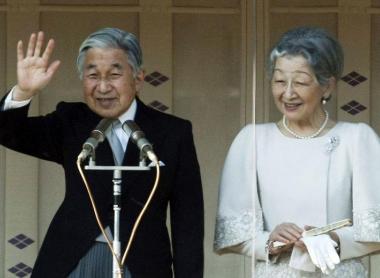 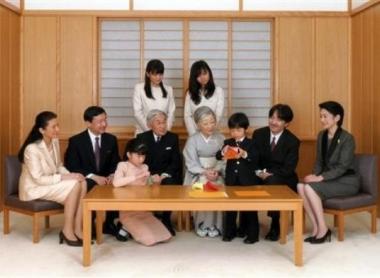 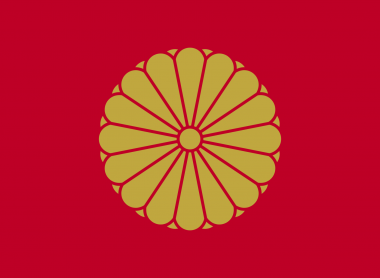 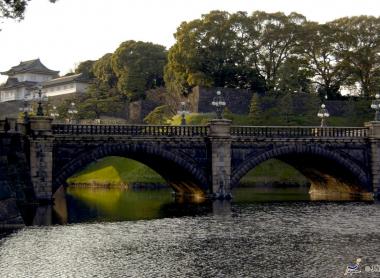 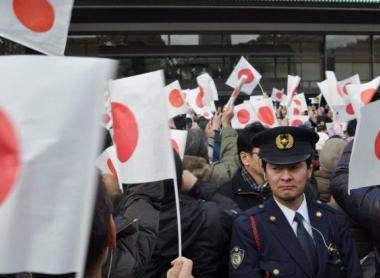 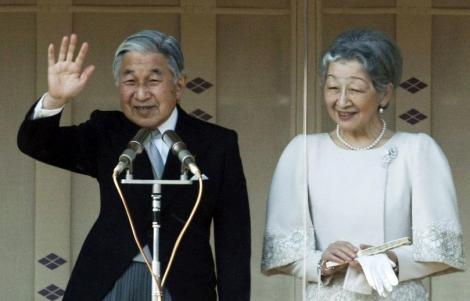 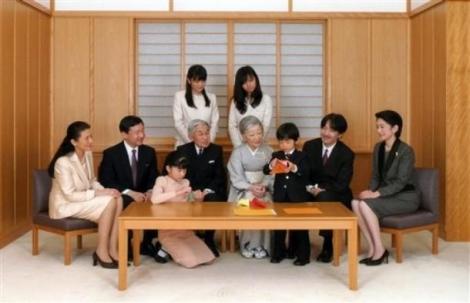 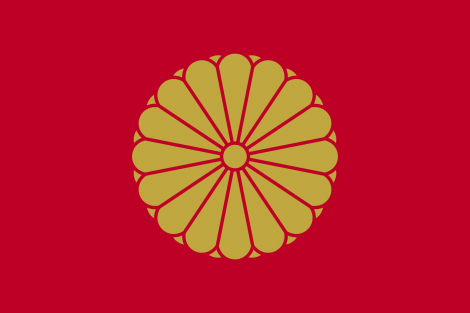 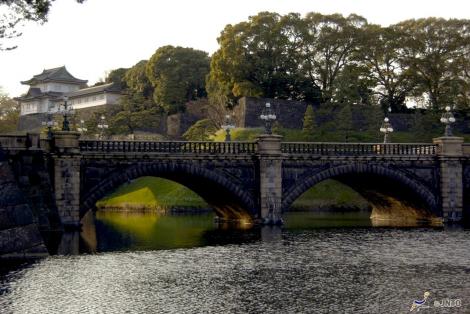 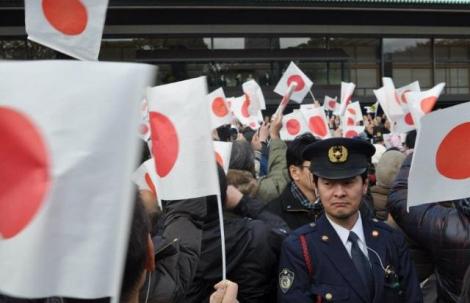 The oldest dynasty in the world

The current Emperor of Japan is not named in the Japanese language, though in the West we use his own name, Akihito. He has no family name but it is sometimes called the Yamato dynasty. The imperial family finds its origins in the sixth century BC with Jinmu, the first Emperor of Japan and the grand-son of the sun goddess Amaterasu.

The Emperor was once considered a living god, head of the Shinto religion and the absolute sovereign until 1945. In fact, the first tangible traces of the dynasty date back to the great kofun (burial mounds) of the 3rd-4th century AD. Some iconoclastic historians speculate the dynasty may have Korean origins.

Between ritual and protocol

The current imperial family currently has ten members, including the Emperor himself, Empress Michiko, Crown Prince Naruhito and his wife Masako, their 14 year old daughter Aiko, Prince Akishino, his wife, and their 9 year old son Hisahito, 3rd in the line of succession.

They generally lead a private life out of public and media view. The Emperor appears to the people on his birthday (December 23) and New Year (January 2). Their daily life is framed by Shinto rites and their diplomatic duties as symbols of the nation.

Indeed, these days the Emperor plays the role of head of state, but has held no power or political influence since 1945. However, he still has a moral authority, that he uses as little as possible. His last intervention, in the aftermath of the 2011 earthquake and tsunami, had no other purpose than to raise the country's morale.

The Emperor lives in Kokyo , the palace in central Tokyo while Prince Naruhito and his family live in Akasaka Palace. Their daily life is managed by the Imperial Household Agency, a government that controls every aspect of the life of the imperial family and their property.

An old institution in the face of modernity

The imperial family has a good press and public opinion. This is mostly down to the young Princess Kako, 21, who has lead a charm offensive on the media. The Japanese, however, generally speak little of their imperial family.

This may be because the subject is linked to many controversies: the question of the succession of women (banned ever since the Empress Shotoku tried to put her lover on the throne in the 7th century), the opacity of the Imperial Household Agency (accused of many evils), the depression of Princess Masako, the political role of the Emperor and of course the role of Emperor Showa in the Second World War. The subject makes many uncomfortable, especially since the institution seems archaic. It is hard to find mention of them in the media or begin a serious conversation on the subject with a Japanese person. Their mark in history, however, is omnipresent.