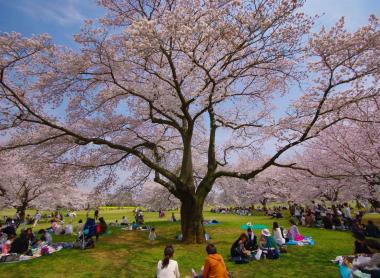 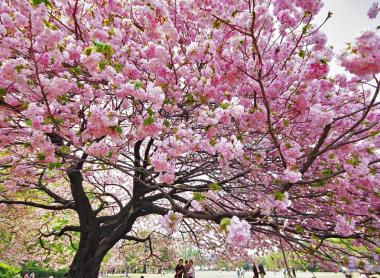 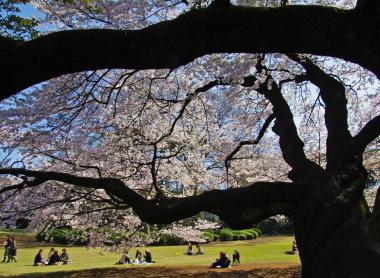 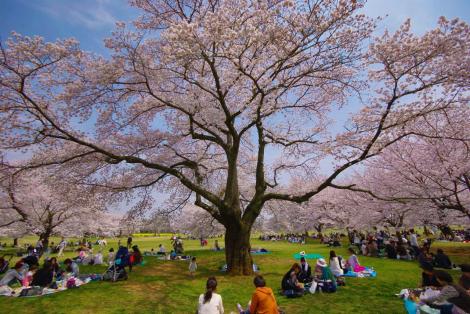 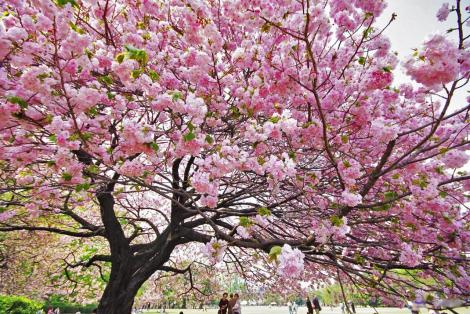 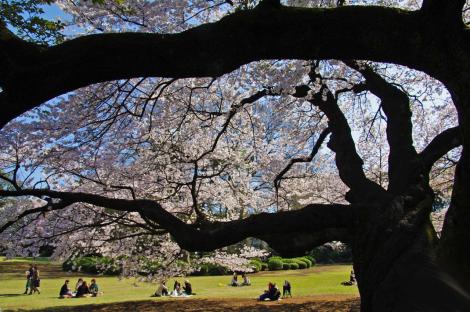 THE HISTORY AND ORIGINS OF HANAMI

The custom of hanami dates back to the Nara era (710-794), when plum blossoms, just imported from China, became an object of admiration in Japan. The trend changed during the Heian period, and it was the turn of the cherry blossoms - or sakura - to be acclaimed.

The word hanami is also used for the first time to designate the contemplation of the cherry blossoms in The Tale of Genji (eleventh century).

Cherry blossom became sacred for two reasons: spring is the start of the rice planting season, so it is a moment of offering (food and sake) to the kami (Japanese gods) the gods supposed to promote the coming harvest.

The flowering of the cherry blossoms symbolize the fragility and transience of life. The sakura flowers reach almost divine beauty for around ten days days a year before they wither...making them even more precious. 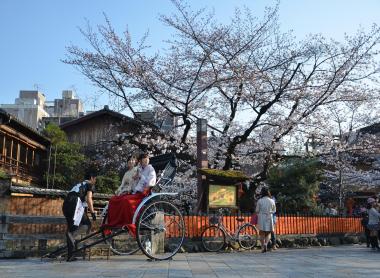 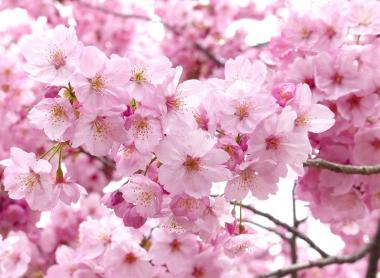 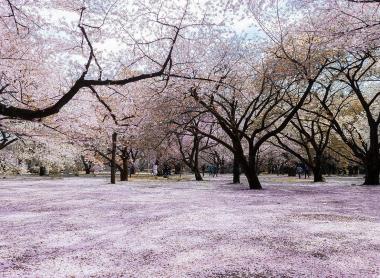 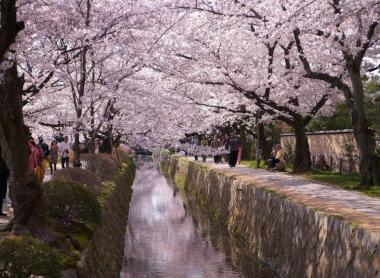 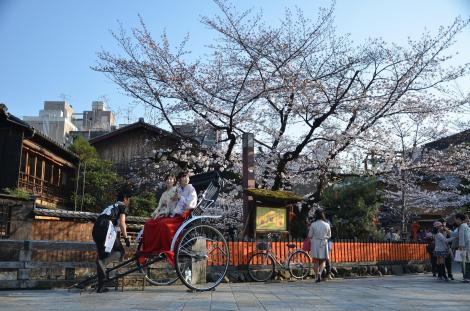 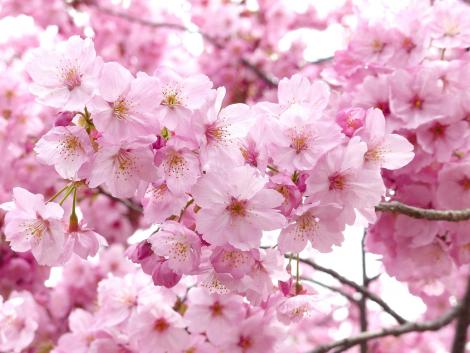 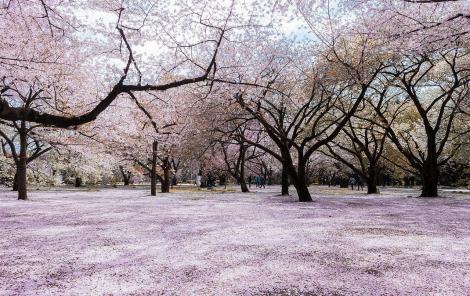 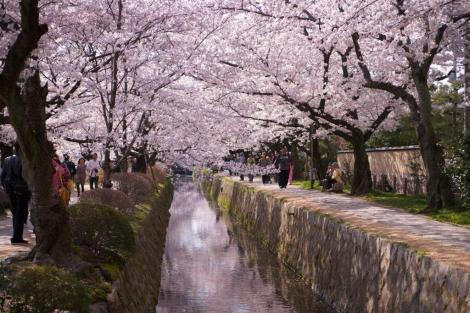 HANAMI, A CUSTOM AND A SOCIAL RITUAL

Cherry blossom season in Japan is taken very seriously by the locals: it is impossible to escape the custom "Hana yori dango", "pastries rather than flowers", to underline the gastronomic importance of the event. This is why the Japanese have taken the habit of picnicking (with great fanfare) under the cherry blossoms.

For family and friends, hanami is a social ritual with rules and hierarchy. Generally, the youngest group (kohai) arrive early in the morning to lay out a plastic sheet for everyone to sit on, and keep the seats and wait for their elders (senpai).

The arrival of hanami is also accompanied by a general craze and a pronounced taste for pastries, cakes, coffees and other drinks flavored with sakura flower. The whole country lives for this event, which is one of the most important events of the year and the seasons in Japan.

THE BEST HANAMI SPOT OF JAPAN

There are several famous places, mostly parks, to enjoy hanami in Tokyo (between March and April, depending on the year):

In Kyoto, we advise you to go to Arashiyama or Maruyama park, which stands out for the width of its trees. Located near the Gion district, the night show is splendid. The trees are illuminated during the flowering period.

The Philosophers Path, which is lined with sakura, is a very popular walking route at this time of year.

DISCOVER KYOTO BY BIKE WITH OUR TRAVEL ANGEL

Nearby in Nara, you can stroll among the 30,000 cherry trees on Mount Yoshino, considered one of the best places to experience the sakura in Japan.

In Osaka, the castle park with its the hundred sakura trees is a great location to go for a hanami party.

Similar to Osaka, if you are in Hiroshima during hanami, it is on the side of the park near the castle that it is one of the best hanami spots in the city, or along the river of the Hiroshima Peace Memorial Park.

Further south, on the island of Kyushu, the park of Kumamoto Castle is considered one of the best "hanami spots".

To practice hanami during a stay in Japan, do not hesitate to walk in the parks further from the city center, or in the temples and shrines, to discover surprising views and find more privacy. You can, of course, go to any park, castle, or temple that has cherry trees, but be careful: arrive early and reserve your place!