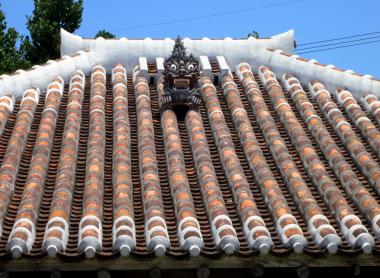 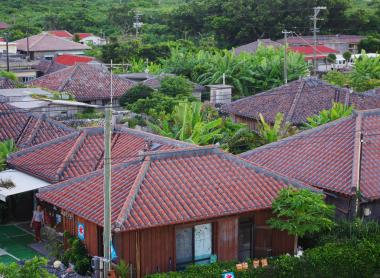 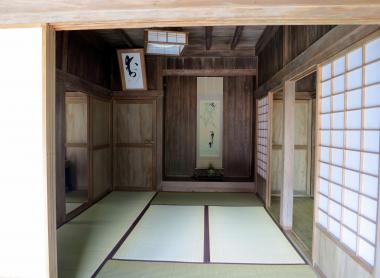 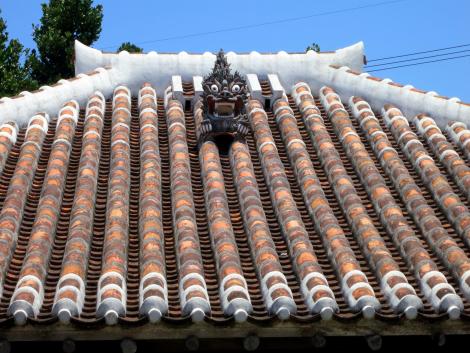 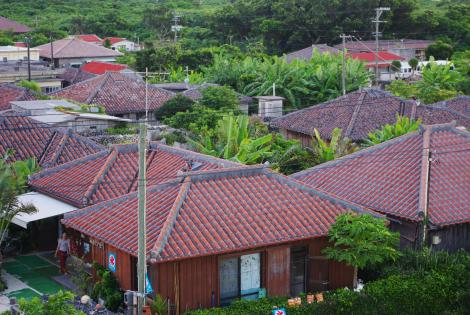 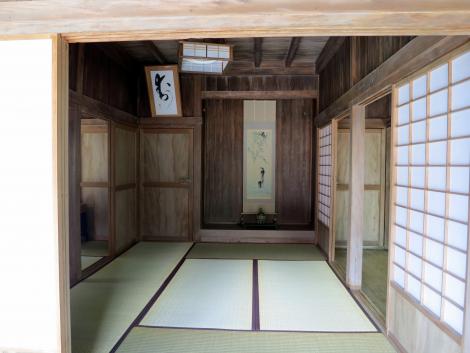 While the red roofs may be the first thing you notice, this wasn't always the case. In fact, red once symbolized nobility. This is why Shuri Castle is covered with these famous red tiles. It was forbidden for ordinary people to use red tiles for their own homes, whose roofs used to be thatched. However, the attraction of these tiles was so strong, and intensified over the years, so that when the ban on their use was lifted in 1889, the people of Okinawa all rushed to use them. Today, it's nearly impossible to come across a house that isn't covered with these famous tiles! They come from the island itself: the tiles are made of clay taken from its soil, and they are then cut and fired by Okinawan artisans.

Shisa, the protective animal of Okinawa

A roof can't be considered truly Okinawan if it doesn't have a shisa! A shisa is a small statue of a half-dog, half-tiger like animal, which comes directly from Chinese mythology. The shisa protects the inhabitants of a house against evil spirits. It is placed on the roof, facing the entrance of the house, to scare away potential demons thinking about entering. The shisa is often offered by the builders of the house to the owners: made of red tiles and plaster, like the roof, it is fixed in place by the craftsmen.

A wall can hide another...

The Okinawan house is also distinguished by its black stone walls. Once past the entrance, visitors will face a new wall, still made of black stones, called the himpun. Again, the purpose of this wall is to ward off evil. Visitors are supposed to bypass it on the right, while the left side is reserved for the domestic activities of the house occupants.

The house consists of just one big room, without walls! You can enter from any opening. The absence of walls allows the air to flow through the house, which is essential given the tropical climate of the island. It also lets you admire the garden and the scenery from every possible angle, which is considered a luxury in Okinawa. The house stands on pillars, which are actually tree trunks. These are barely cut or shaped, used in their purest form possible, and support the roof against wind and typhoons.

Essentially, the architecture of Okinawan homes is designed to protect the inhabitants from harm, whether spiritual or physical. The motto is clear: demons and typhoons shall not pass!