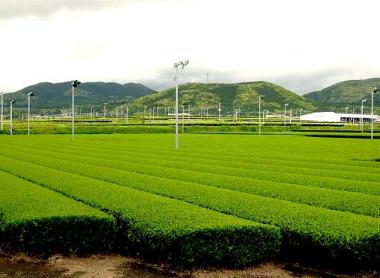 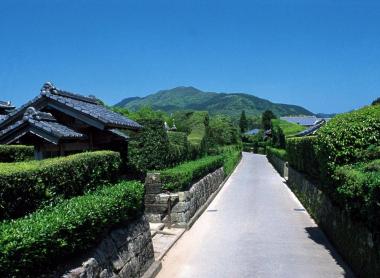 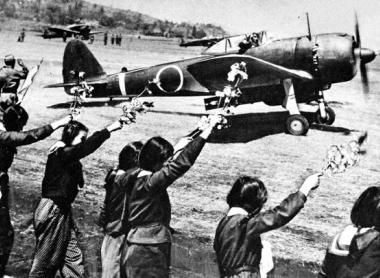 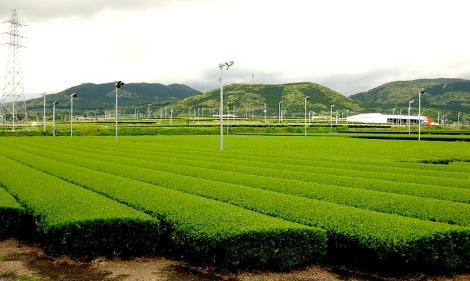 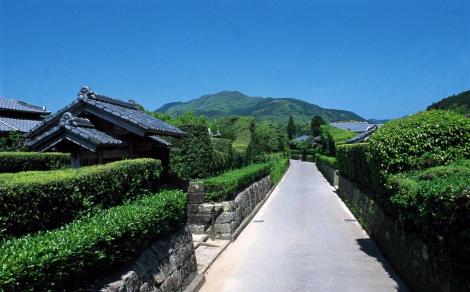 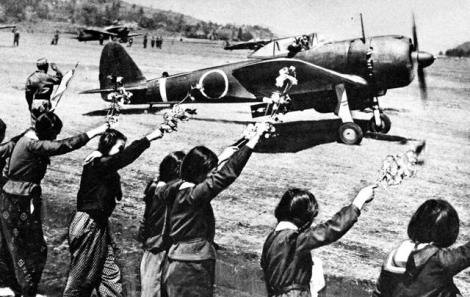 This village in southern Kagoshima was once a residential area for samurai, and an important kamikaze air base.

In the center of the Satsuma Peninsula - between Kagoshima and Ibusuki - Chiran is a good place for a nice excursion (one day or half a day) in a rural and less visited Japan, where green tea plantations stretch as far as the eye can see (especially in the spring, just before the first harvest).

The small town has retained the charm of the Edo period through the many samurai houses lining Bukeyashiki Dori.

Having been rehabilitated, several are open to the public - although only some rooms, as some are still inhabited by the descendants of the Shimazu clan, which once ruled the region (see Shôko Shusei-kan Kagoshima) Their gardens are worth visiting, they are models of sophistication. bordered by stone walls topped with moss.

You can even lunch "like a samurai" in Taki-an, one of the last houses in the street, which offers dishes inspired by the cuisine of the local aristocracy under the old regime.

It is particularly the Kamikaze Peace Museum that tourists come to see in Chiran, from where many planes full of explosives took off during the battle of Okinawa (1945).

A moving and silent visit, through the testimonies left by the lost generation: farewell letters, personal effects, photos, and a few (unscathed) aircraft used in kamikaze attacks (Mitsubishi Zero).

On the way out small stalls offer one of the local specialties: sweet potato satsuma imo.

* The title of a Japanese-American film about the attack on Pearl Harbor (1970).