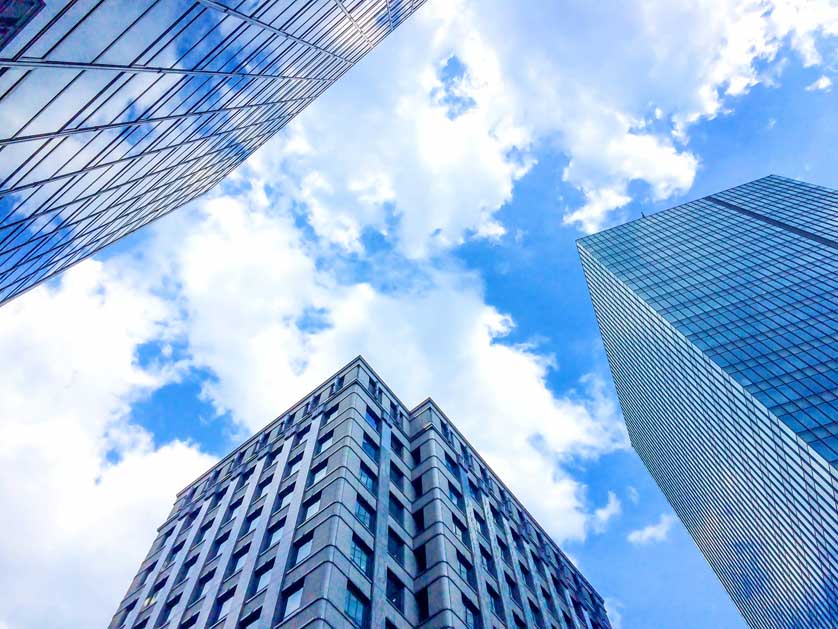 Tokyo is a vast metropolis, and it would take more than a lifetime to properly get to know it. Here is a collection of basic facts about Tokyo for a 5-minute overview of Japan's capital city.

Unless otherwise stated, all statistics are as of 2015.

Tokyo is the capital city of Japan, and the biggest city in Japan in terms of population and area. Tokyo is located roughly in the middle of the Japanese archipelago facing the Pacific Ocean. Tokyo is on the Kanto plain, bordering Tokyo Bay, 35 degrees 41 minutes north latitude and 139 degrees 46 minutes east longitude.

Tokyo has a total land area of 2187.42 square km (about 845 square miles) and is home to about 10% of the population of Japan. Including the neighboring prefectures of Saitama, Chiba and Kanagawa, the Tokyo conurbation has a total population of over 37 million inhabitants, one of the largest population agglomerations in the world. 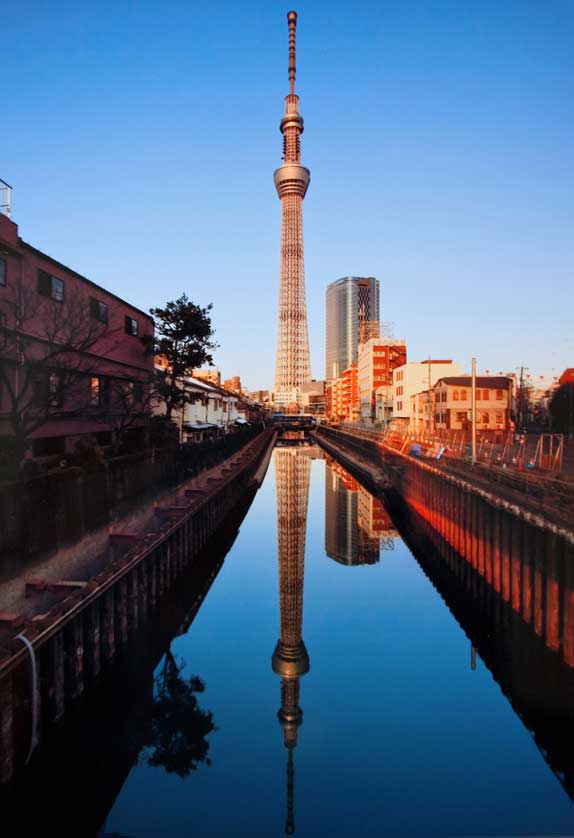 Tokyo's total rainfall in 2018 was 1651.5 mm. September and October often form the wettest period, with April not far behind. February is often the driest month.

Tokyo's time zone is 9 hours ahead of Greenwich Mean Time. Tokyo does not have daylight saving.

Tokyo is the seat of the Emperor of Japan, the figurehead of Japan's constitutional monarchy, who lives in the Imperial Palace (Kohkyo) in the heart of Tokyo.

Tokyo became a major city, and one of the world's most populous, from the beginning of the 17th century, when the city was called Edo, founded in the 12th century. In 1603, the warrior leader Tokugawa Ieyasu made it the seat of his feudal government. Tokyo became the capital of Japan (at the expense of Kyoto), and had its name changed from "Edo" to "Tokyo," in 1868 with the modernizing Meiji Restoration.

In 1964, Tokyo hosted the summer Olympic Games and will stage the Olympics again in 2020. 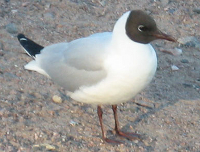 Tokyo's official symbol, adopted in June 1989, comprises three green arcs forming the letter T in the shape of a ginkgo leaf. It is a symbol of Tokyo's growth, its prosperity, and tranquility. 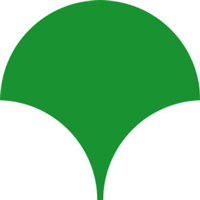 Tokyo's status is on a par with the prefectures that make up Japan, but is known as a metropolis, or to (都), rather than a prefecture, or ken (県).

Tokyo consists of 62 municipalities: 23 wards, 26 cities, 5 towns, and 8 villages, the villages mostly consisting of the Izu Islands and the Ogasawara Islands off the coast of Tokyo, the furthest being 354 km away from the Tokyo Metropolitan government headquarters. The area of Tokyo to the west is known as the Tama Region.

The present governor of Tokyo, elected in 2016 is Yuriko Koike (b.1952), the first woman to hold the office. The Governor is elected by direct citizen vote, and represents the Metropolis of Tokyo for a renewable term of 4 years.

The former Governor of Tokyo was Yoichi Masuzoe (b.1948), a famous politician even before his election to Tokyo governor, a renowned political economist and expert on the problem of Japan's aging society. He was once a Diet member for the Liberal Democratic Party. Masuzoe resigned in June 2016 for misusing public funds.

In fiscal year 2015, the Tokyo Metropolitan Government's budget made up approximately 6.9% of the total budget of all the local bodies in Japan.

The 23 wards of Tokyo

The 26 cities of Tokyo

The 5 towns of Tokyo

The 8 villages of Tokyo

The largest island in Tokyo is Oshima-shicho with 141.82 square km. It also has the largest island population, at 14,166. The Tokyo island with the smallest population is Aogashima with only 212 people (and only 77 of them women!)

Tokyo's largest foreign community is Chinese, with 126,498 people, followed by Korean with 109,824 people, then Filipino with 31,365, and USA Americans with 18,409. Shinjuku ward has the largest foreign population, with 30,337, almost half of them Korean and about a third of them Chinese.

Tokyo has over 100 universities and colleges, hundreds of museums and over 200 parks and gardens.

Tokyo is linked to the rest of Japan by road, rail, and air.

The high speed railway shinkansen (bullet train) network is an alternative to flying that generally takes no longer than by air. Tokyo is served by numerous train, subway and bus lines. The most efficient way to move around the 23 wards is by the JR East train lines and the subway lines.

The main Japan Rail East lines in Tokyo are:

Private railway companies in Tokyo are:

Tokyo is also served by an extensive bus network, and numerous taxi companies.

The currency of Tokyo is the Japanese yen. Tokyo, like the rest of the Japan, is mainly a cash environment, and credit cards are not accepted quite as widely as they are in other developed countries.

For the 14 years between 1992 and 2006 Tokyo was rated at the city with the highest cost of living in the world.

Tokyo electricity: 100 volts AC, 50Hz (as is the whole of eastern Japan, and 60Hz in western Japan). Plugs are flat two-pin.More about electricity in Japan.