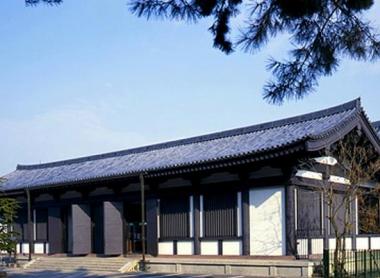 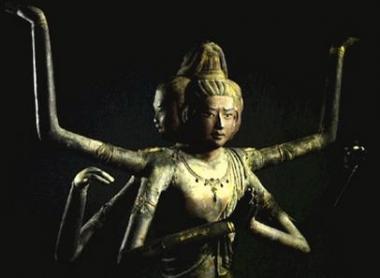 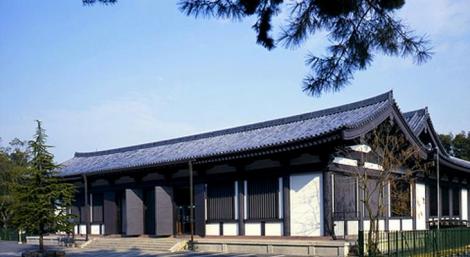 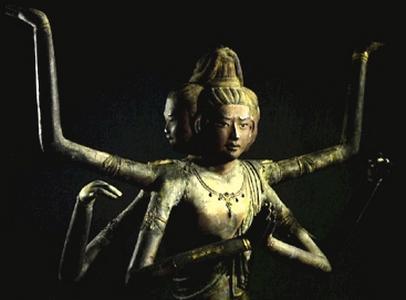 Completed in 1959, the building rises within grounds of the famous Kofukuji Temple, itself erected on the edge of the vast Nara Koen. It was designed to house the "national treasures" of the sacred place. That is how the Japanese government calls the cultural property of which the conservation is essential due to their historical and artistic value. Esthetic spoils awaits visitors here.

Eight statues, each the size of a man, clench their brown arms in a motionless grasp. These are the asura, or ashura in Japanese, of Buddhist cosmogony. These demons, of which the name is sometimes translated as "titans", met the same fate as their legendary Greek counterparts. Governed by impure impulses, they measured themselves against the higher deities, the devas. The asuras were defeated and driven out of the world of gods.

A handful of them are quietly aligned in the gallery. Three-headed and with six arms, the finesse of their features have fascinated connoisseurs since 734. But many other works enrich the place and the temporary exhibitions changes three times a year. A Buddhist beauty that should not be missed.