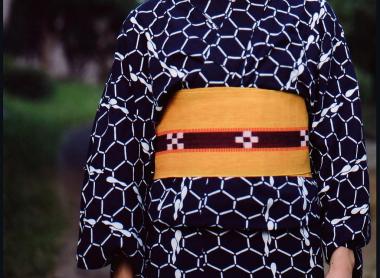 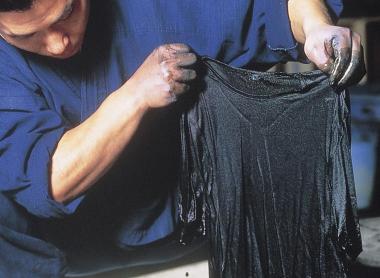 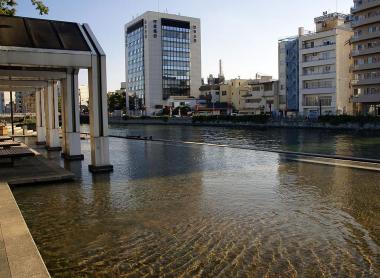 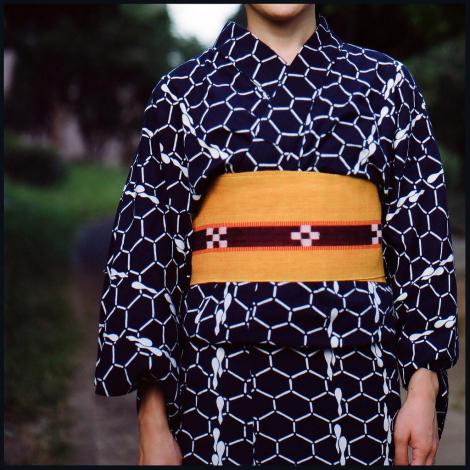 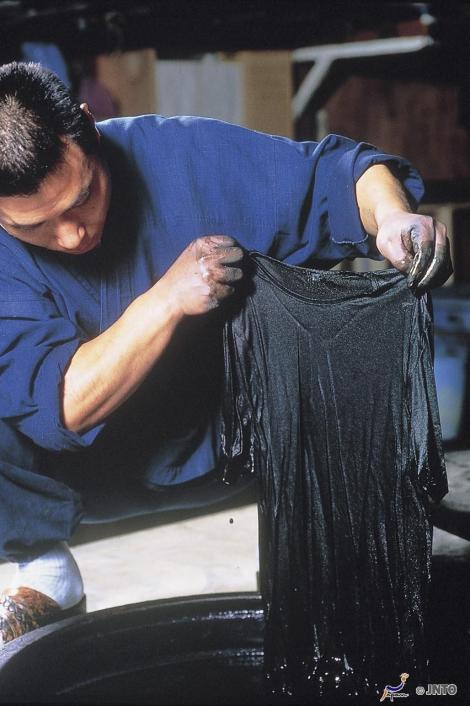 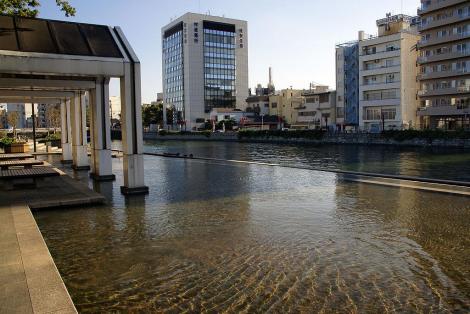 The cultivation of indigo and indigo dye production were born in Tokushima in the tenth century. The area was almost destined to produce the ai-zome, as its soil is rich and there is an abundant presence of water. In a few decades, wa indigo or 'Japanese indigo' became the flagship of the region.

The technique is simple: the dried indigo leaves simmer in water three to four months before being mixed with the ashes. The ai-zome obtained from this technique allowed the city to prosper and contribute to its fame. Indigo blue is also found in many Japanese craft techniques such as printmaking, traditional e-aizuri. This prosperity also allowed the region to become a cultural champion: every year the sumptuous Awa Dance Matsuri is organised (one of the largest festivals in Japan) as well as many traditional puppet shows, the Awaji Ningyo.

Evidenced by the many houses along the dyers Shinmachi River in the center of the city.