Flight of Dreams & Seattle Terrace at Centrair combines an aviation museum on the Boeing Dreamliner with a mall of Seattle-style shops and restaurants. 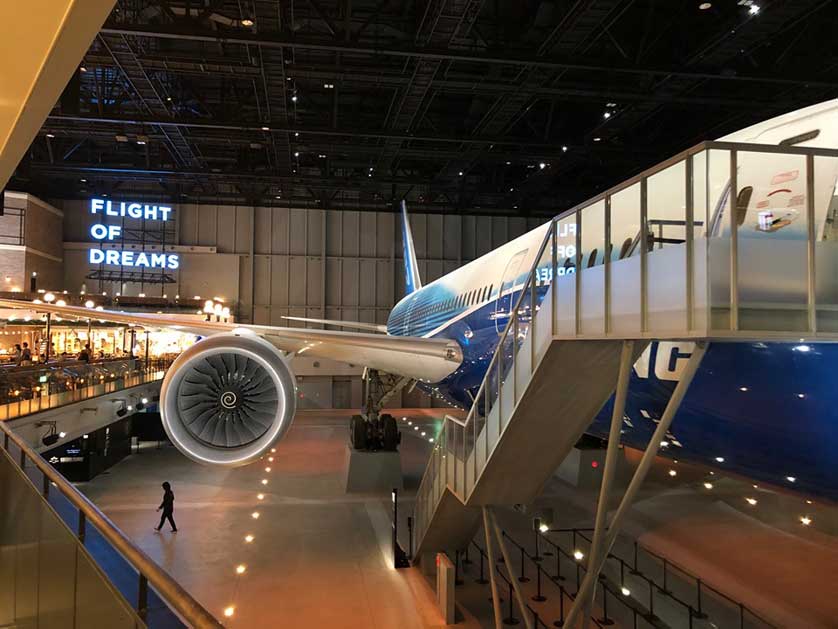 The Flight of Dreams opened at Centrair Airport in Nagoya in 2019.

The museum area of the complex is based on the Boeing 787 Dreamliner, large parts of which are manufactured in the local Chubu area.

Flight of Dreams is close and connected to the new Terminal 2 Building at Chubu International Airport. This terminal handles mostly short haul budget flights to the rest of Asia. 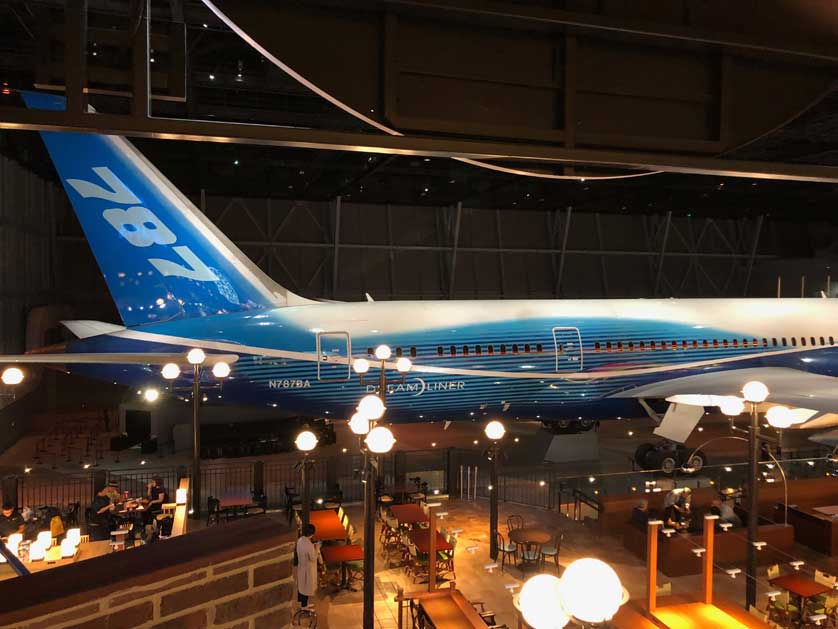 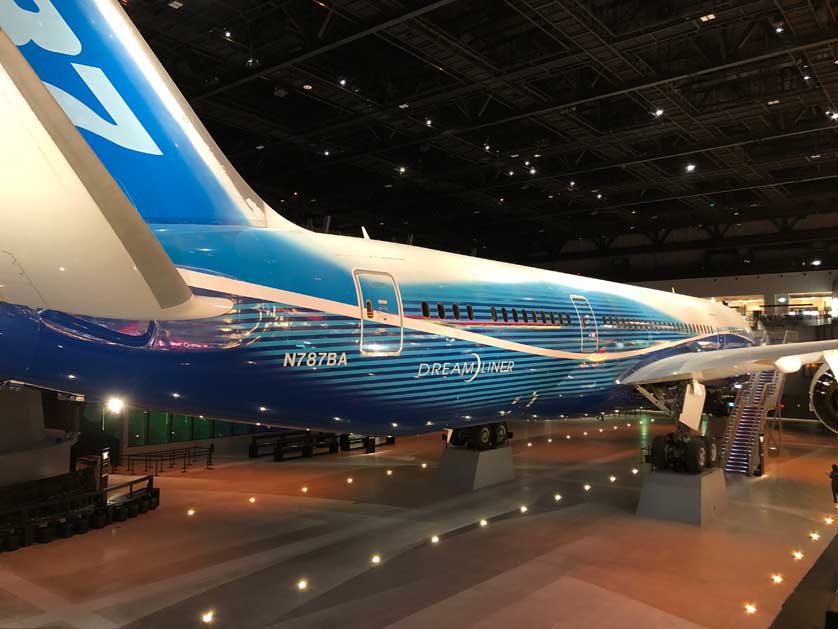 The Flight Park has been designed by teamlab and has interactive exhibits on the flight deck of the airplane, a Boeing factory and actually flying alongside a 787 Dreamliner.

The Boeing factory exhibit is a smaller version of the Boeing Everett factory in the US, one of the largest aircraft assembly units in the world.

Visitors can enter the flight deck of the ZA001, the very first Boeing 787 manufactured.

There is also a flight simulator and an area where you can scan your own hand-drawn airplane and watch it fly. A tablet controls your aircraft and "flies" it for you.

There's a Boeing Shop in the museum where visitors can purchase original Boeing products. 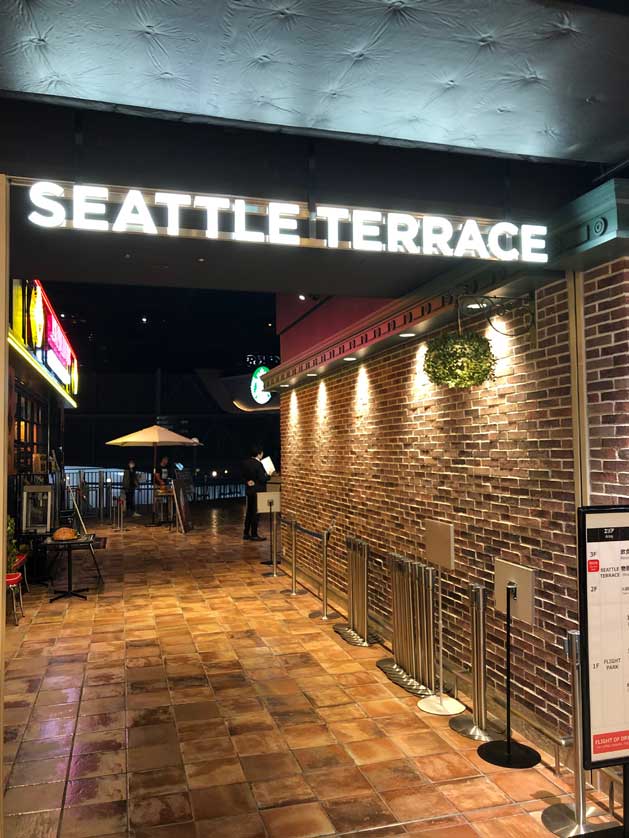 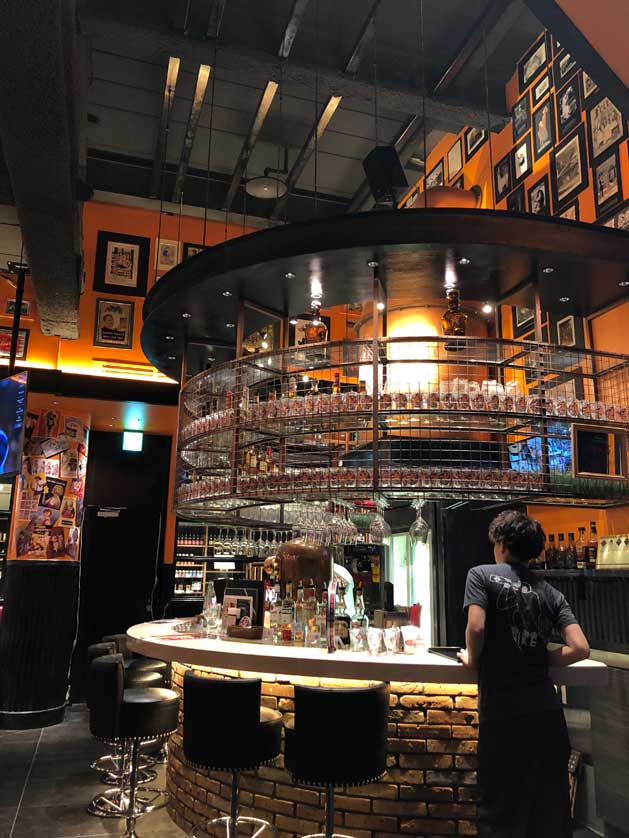 As well as the museum, Flight of Dreams has the Seattle Terrace based on Seattle, the HQ and birthplace of Boeing in the USA.

There is a branch of Starbucks and various fun Seattle style eateries, cafes and bars.

The latter include The Pike Brewing, a Seattle-based independent craft beer brewery and restaurant. As well as its excellent beer, it serves a range of burgers, pizzas, and salads. 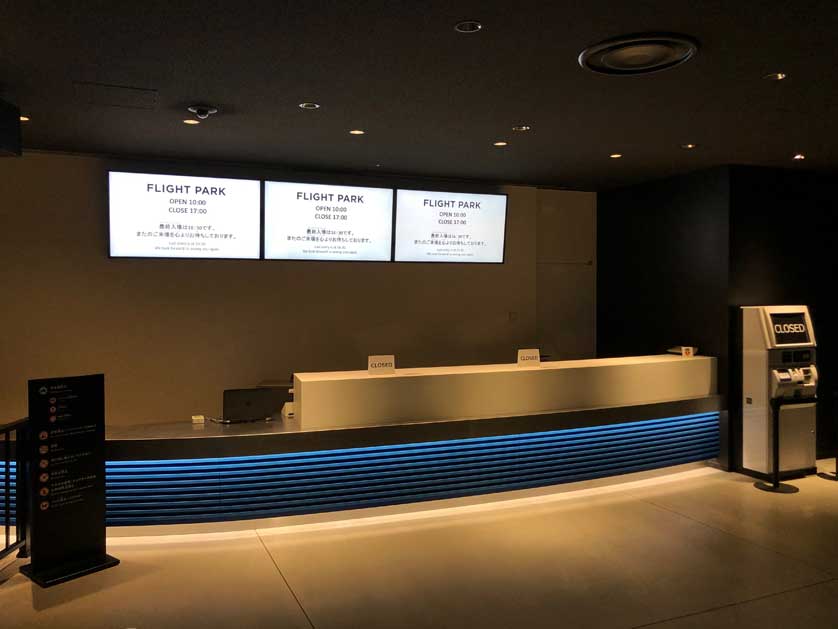 Museum entrance; tickets can be bought here or online 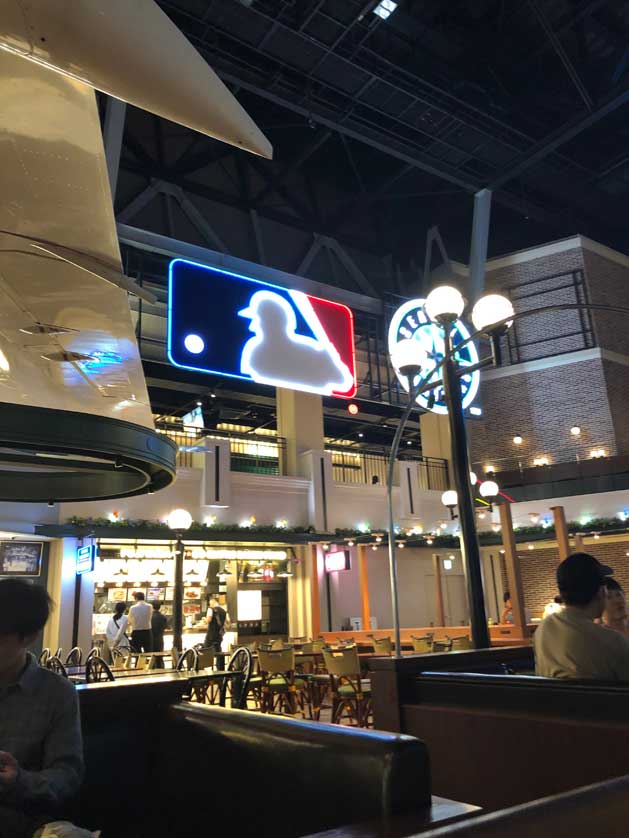 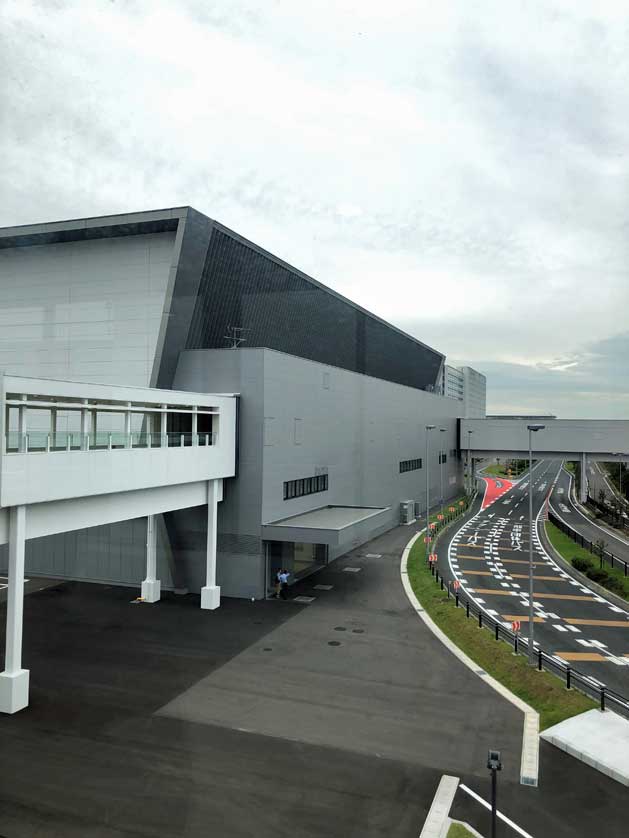 Projection Mapping at Flight of Dreams

While in Nagoya, be sure to visit Tokugawa Art Museum, located in the north-east of the city. You'll discover authentic pieces, from famous katana and kimono to ancient illustrated scrolls...

In Inuyama, near Nagoya , the Meiji-mura open-air museum offers you a complete immersion in a pivotal period for the Japanese archipelago, the Meiji era (1868-1912), thanks to some sixty remarkably

Located in Toyota City, east of Nagoya, the Toyota Automobile Museum was established in 1989, on the 50th anniversary of Toyota Motor Corporation.