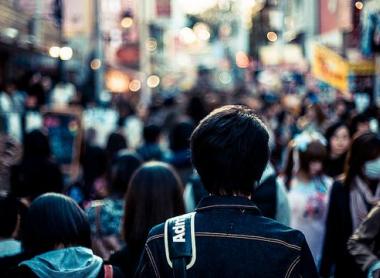 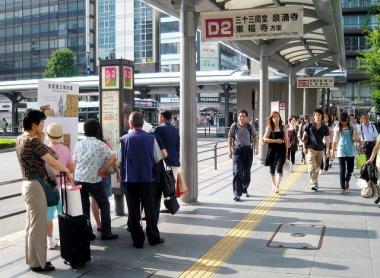 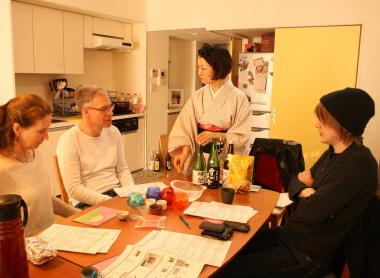 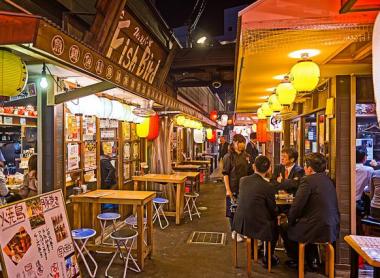 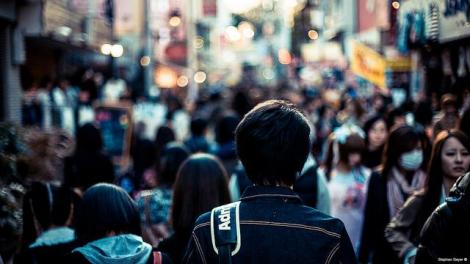 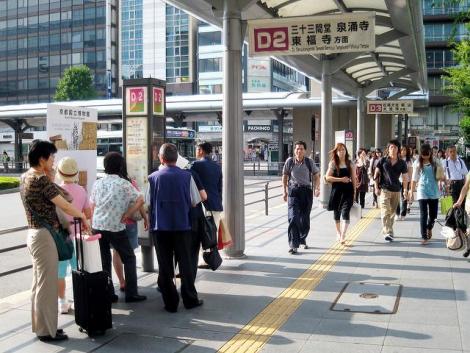 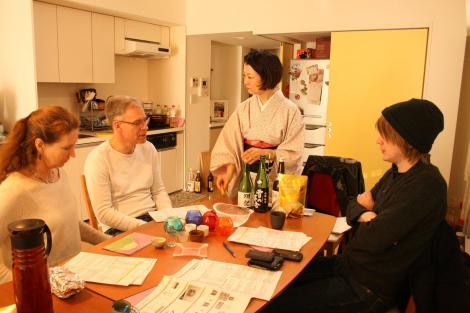 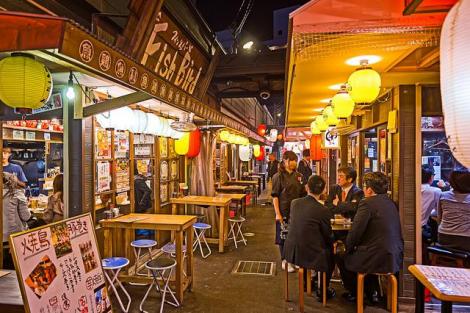 The dual concepts of honne and tatemae are very important in Japanese culture. It governs life in society, and is basically the idea of ​​what you are, and what you appear to be.

What are honne and tatemae?

The first word, honne (本音), refers to what we really think in our hearts: opinions, thoughts, desires... The first kanji character of the word can have a meaning of "authentic", while the second means "sound". Clearly, honne is the "real voice" of an individual.

Tatemae (建前), meanwhile, refers to the behavior that we adopt in public, according to what is socially accepted or not by Japanese society. It could be translated as the "public facade".

In Japan, the group and, by extension, society, take precedence over the individual. Let's remember first of all that the population density in Japan is nearly 350 inhabitants per km² (almost 9,000 for Tokyo!). It's therefore very important for the Japanese that society "works well", and that everything goes smoothly. They therefore prefer more formal responses or behavior, rather than saying what they really think and risking offence or inconveniencing those around them.

Read more: Akimahen, a guide to good manners in Kyoto

Hiding what you really think or "putting on an act" in public is often misunderstood by Westerners - we tend to think of it as hypocrisy. Keep in mind, however, that Japan has a different culture, and that this management of human relationships is a courtesy rule. If your friend is unwilling to invite you to his home even though he promised you earlier, don't get upset. "You should visit sometime!" is often something said to be polite, not a real invitation.

Can you be sincere?

Fortunately, there are still decompression chambers in Japanese society. Thus, meeting colleagues or friends for a few drinks breaks barriers and lets you express what you really think in a framework accepted by all. And if mistakes are made, it can always be put down to the alcohol!