The Ainu of Japan アイヌ人 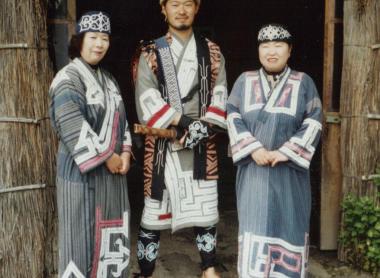 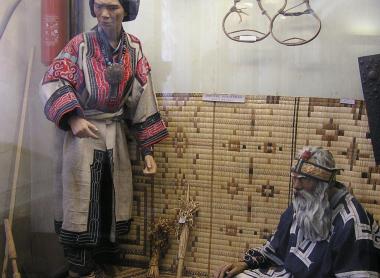 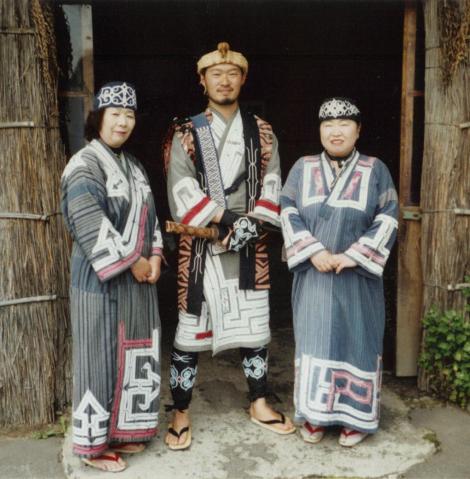 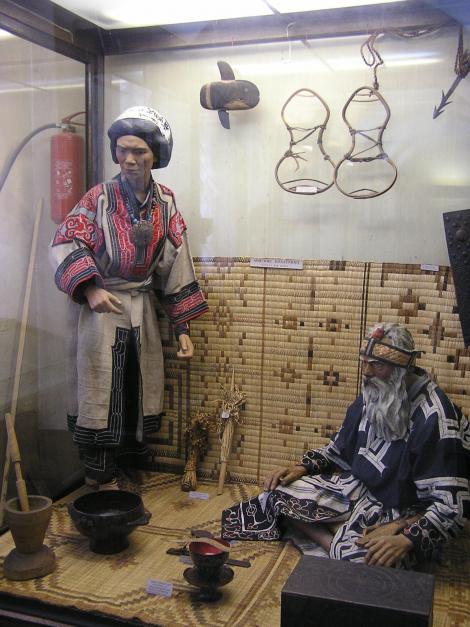 Indigenous people of northern Japan, the Ainu have long suffered from Japanese expansionism before getting, belatedly, the right to protect and promote their culture.

The Ainu minority is mainly based in Hokkaido, on the disputed Kuril Islands and on the island of Sakhalin, off Siberia. This is because the Wa (和) ancestral Japanese, came from Korea to expand their territory, pushing out the indigenous people. When the two ethnic groups first established trade relations, the situation gradually deteriorated for the Ainu due to the neighboring Wa's increasing ambitions of conquering and unifying the territory.

Considered as emishi by the Japanese (barbarians, not under the authority of the emperor), their lands were gradually colonized. The Ainu rebellions failed and the entire island of Hokkaido was under Japanese rule from the early nineteenth century.

In 1899, under the guise of helping the poorest inhabitants of the island, the Japanese government passed a law that forced the Ainu to abandon their traditional hunting and fishing activities to become farmers. The government lent them extremely poor lands, more fertile farms being reserved to the Japanese. The Ainu people then sank into poverty, gradually losing their language and religious practices, as the use of them was forbidden.

The Japanese political power wanted to head a unified country, inhabited by a single ethnic group. It was important for governments during medieval times to smooth out any possible disparity in the territory, thus affirming that Japan was inhabited by only one population. It would be so until the recognition of the Ainu ethnic minority in 1997. This advance is mainly due to the efforts of Shigeru Kayano, the first Ainu to be granted a seat in the Japanese parliament.

While there are obviously different groups within the Ainu ethnic group, they share many common features such as the Ainu language (unrelated to Japanese), embroidery and tattoo techniques, as well as musical instruments such as tonkori (zither) or mukkuri (mouth harp). They are animists, their main deity the goddess of the hearth Fuchi, which also provides the link between the world of humans and spirits that inhabit nature: kamui.

For those only making a short trip to  Sapporo before returning to the south, the Centre for the Promotion of Ainu Culture, minutes from Sapporo Station, opposite the botanical garden offers a small collection of objects, a library and a video room and workshops.

For the curious, it is possible to practice Ainu crafts in the Museum of Northern Peoples in Hakodate, including making a mukkuri for 500 yen.